The official website of Monster Hunter Frontier G has revealed a collaboration campaign with the anime IS: Infinite Stratos 2. It is the second season of the animated series, which aired in October last year, and will see various weapons and clothes based off of the anime in Capcom’s MMO.

A video announcing the collaboration was also released on the game’s official YouTube channel.

The collaboration website has new images revealing what will be available in the game. The new content will focus on the 5 main characters of the anime: Ichika Orimura, Cecilia Alcott, Charlotte Dunois, Tatenashi Sarashiki, and Houki Shinonono. 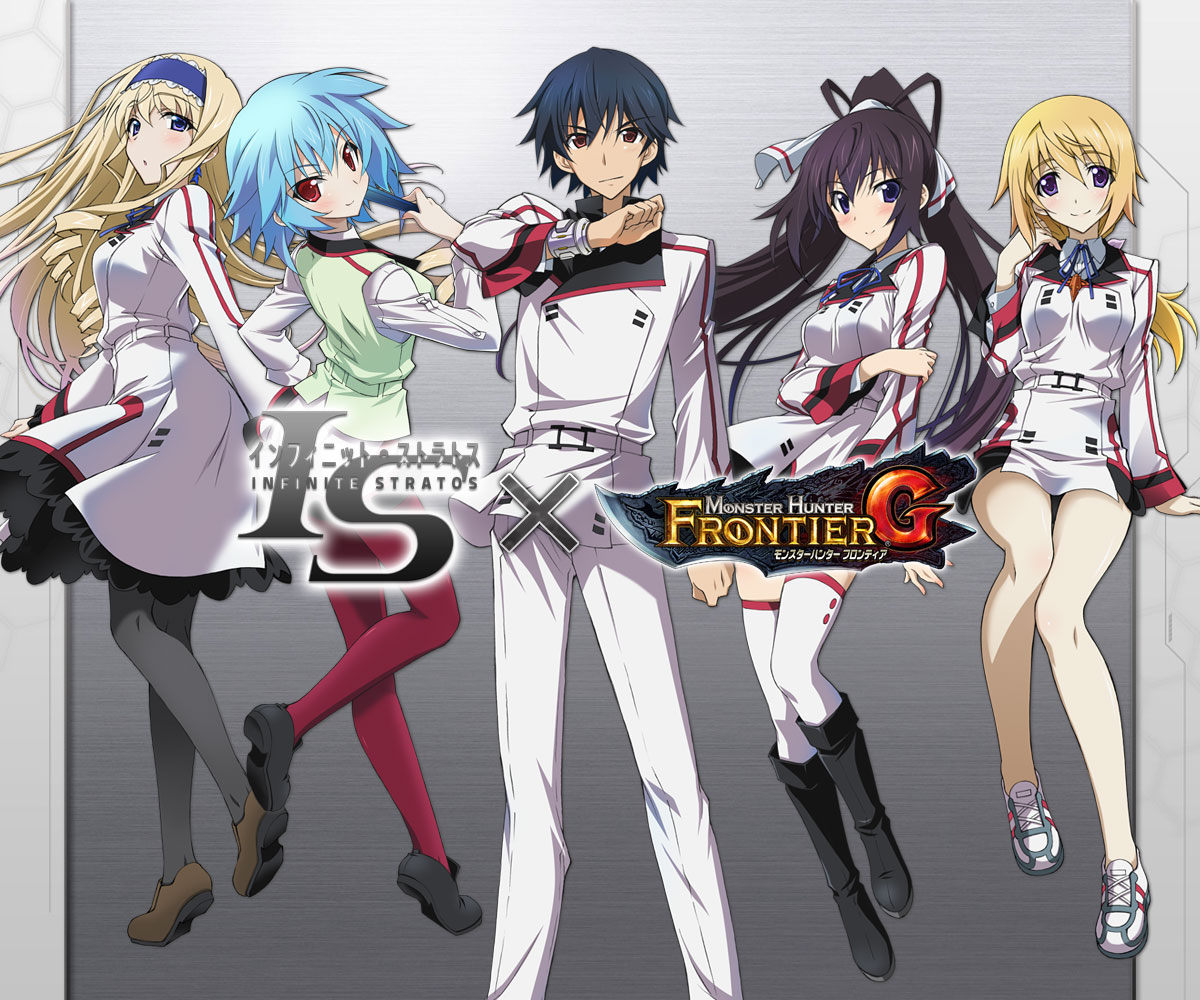 There will be 5 new weapons, each based on the female characters above. There will be a long sword based on Houki Shinonono’s swords, a heavy bowgun based on Cecilia Alcott’s laser rifle, a light bowgun based on Charlotte Dunois’ sub machine shotgun,  and a gun lance based off  Tatenashi Sarashiki’s Lance. There is no weapon for Ichika Orimura, but there are costumes based on his and the girls’ IS uniform. 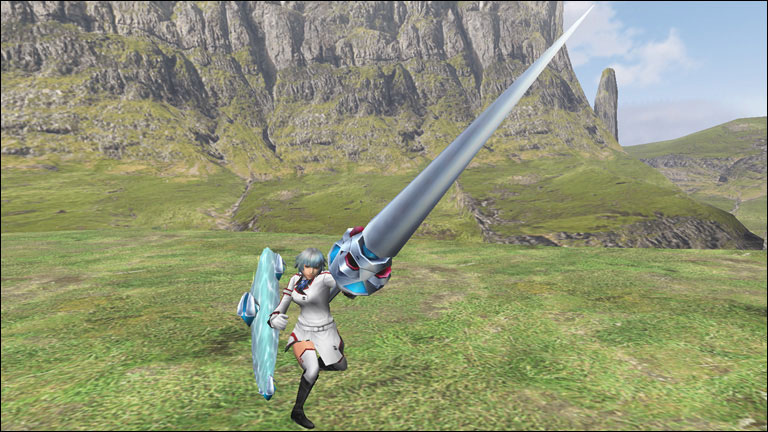 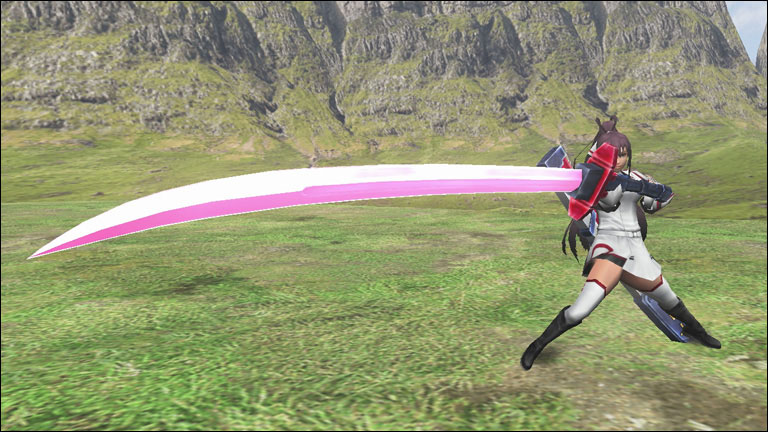 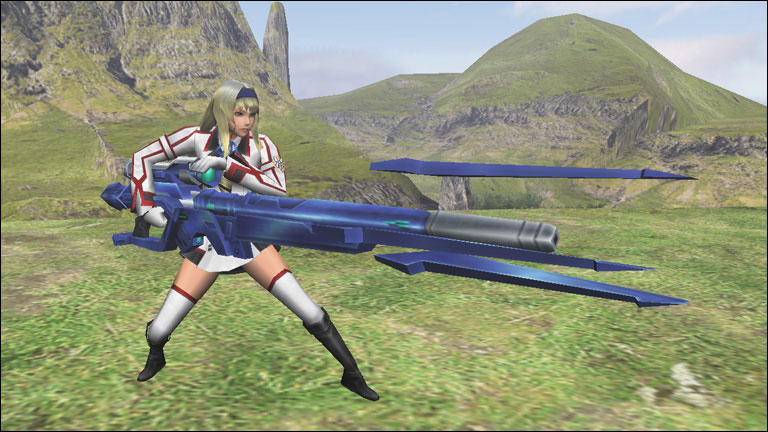 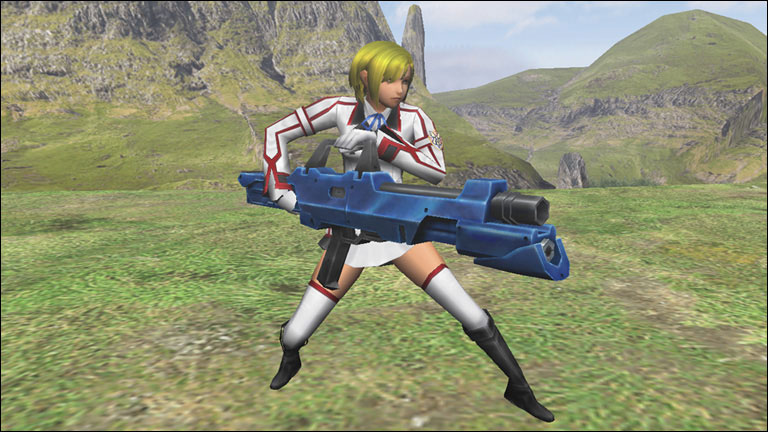 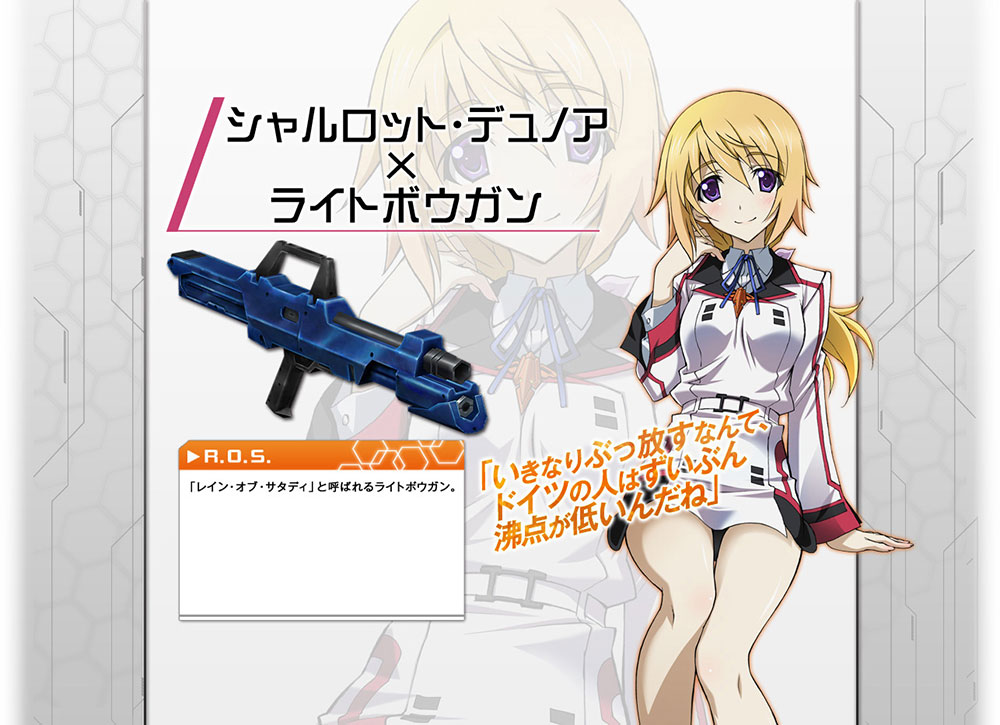 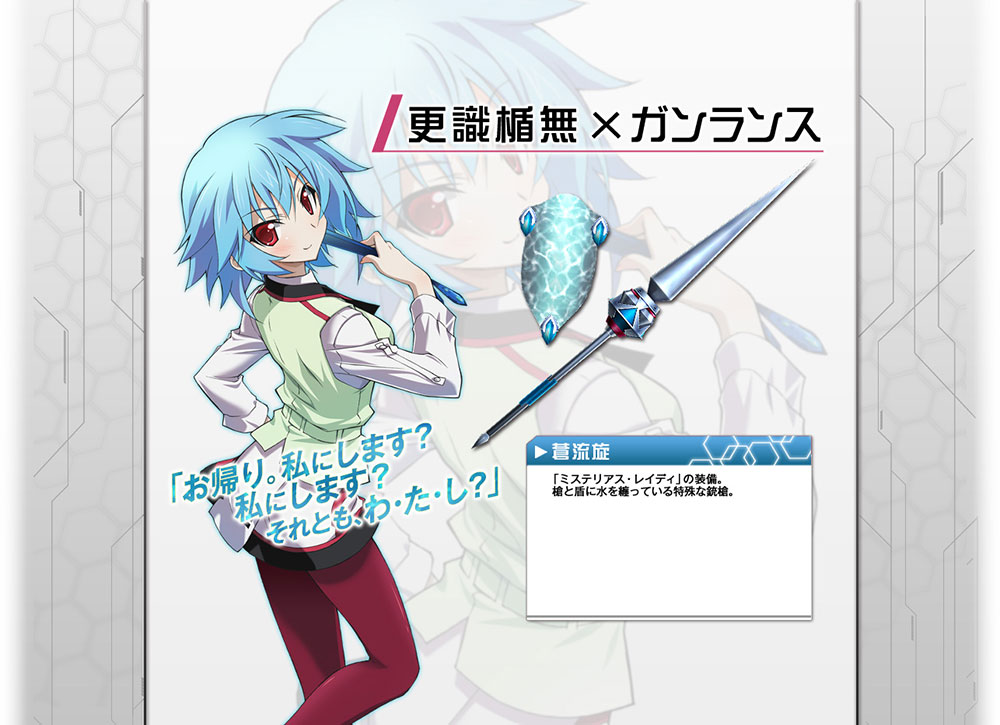 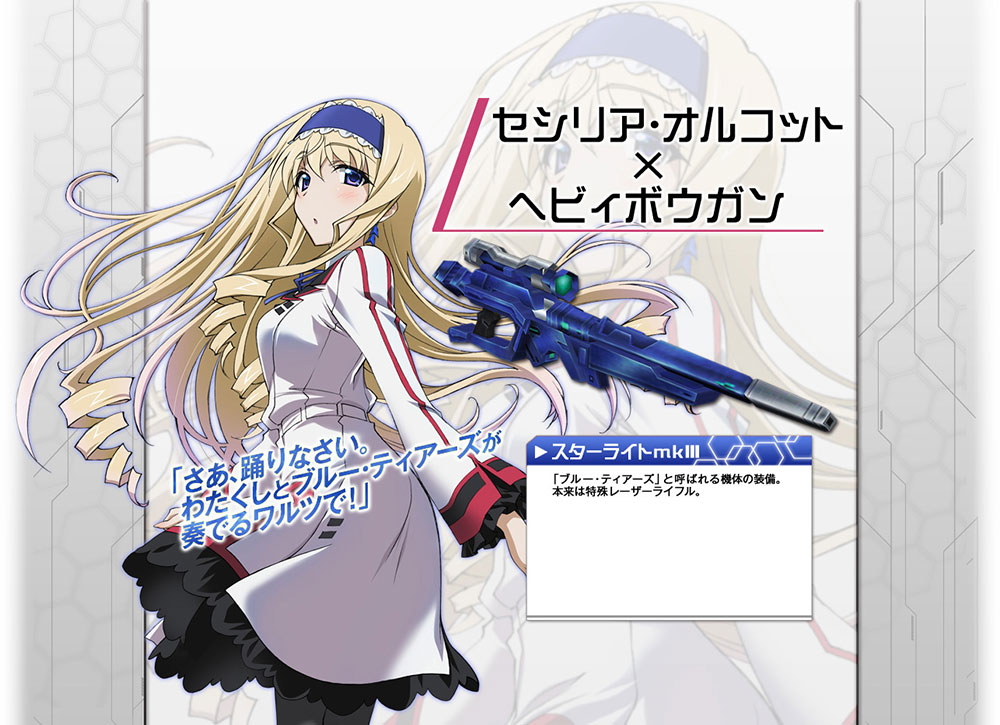 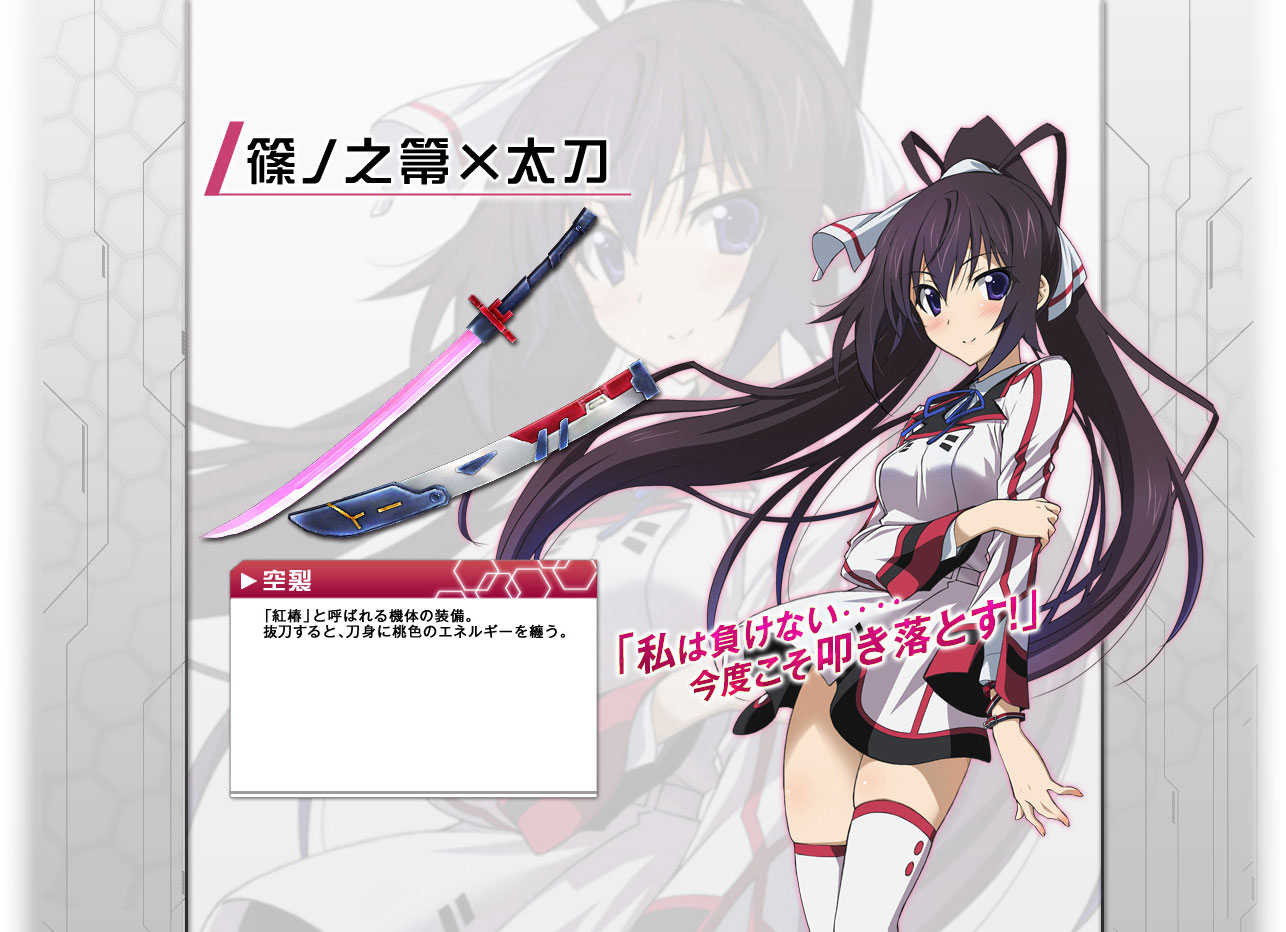 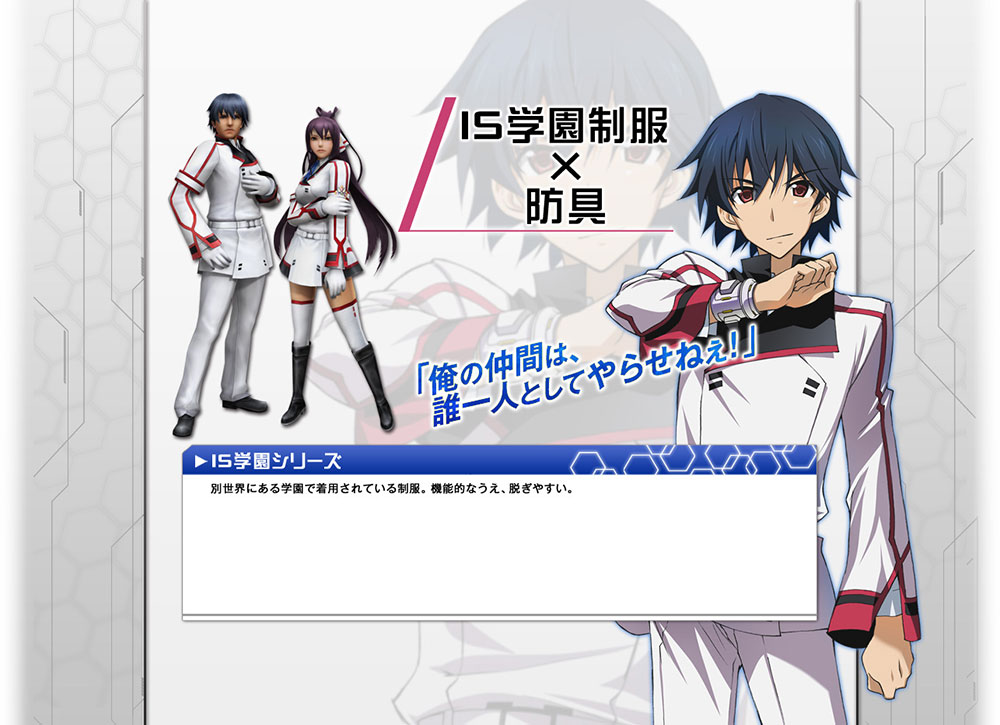 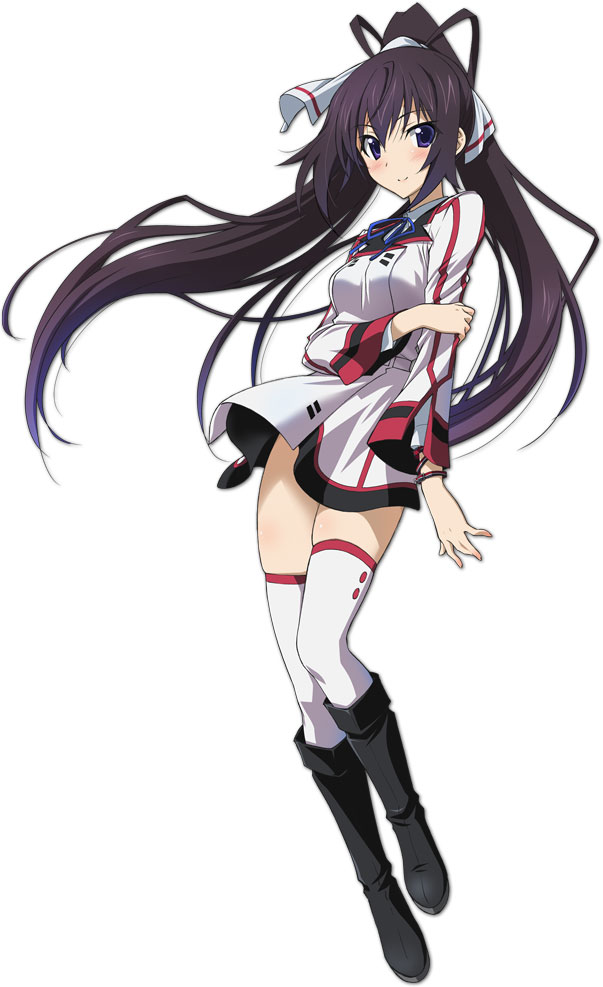 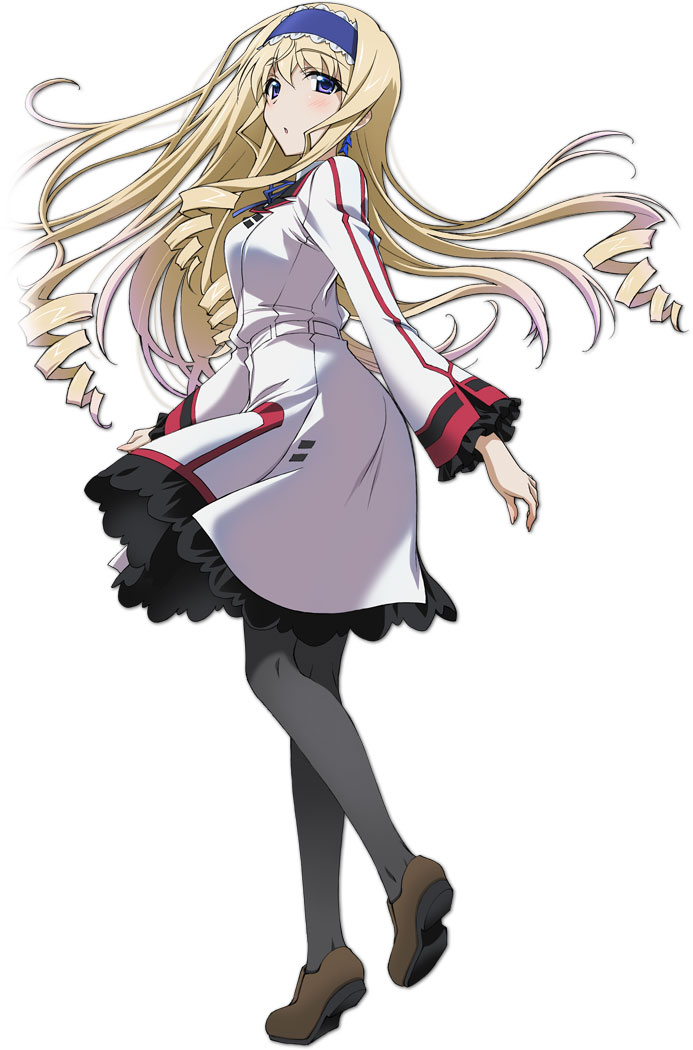 There will be colour variations on the uniform: there is the default white, black, green and blue. 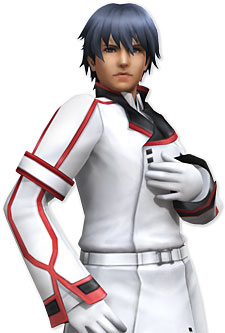 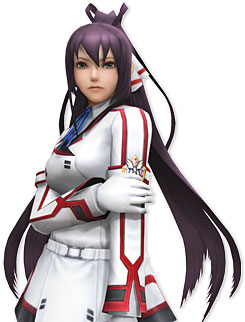 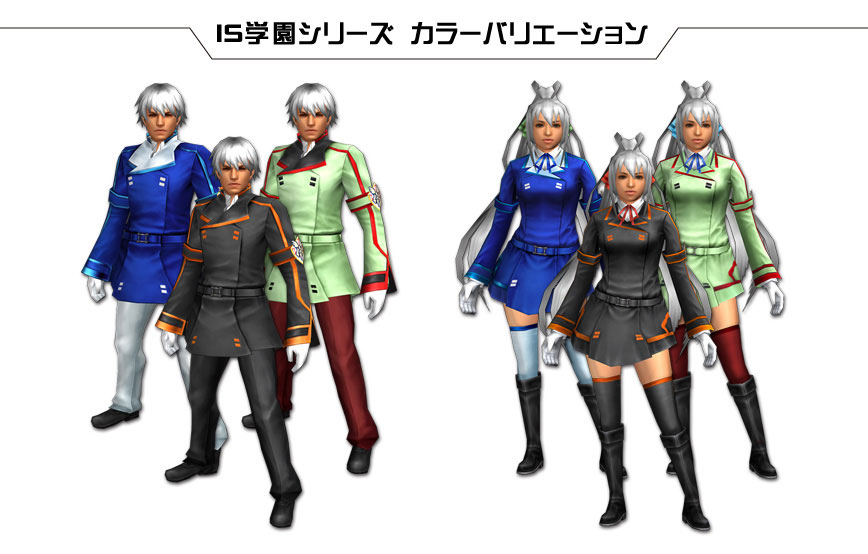 Additionally here are some screenshots of the new content in action: 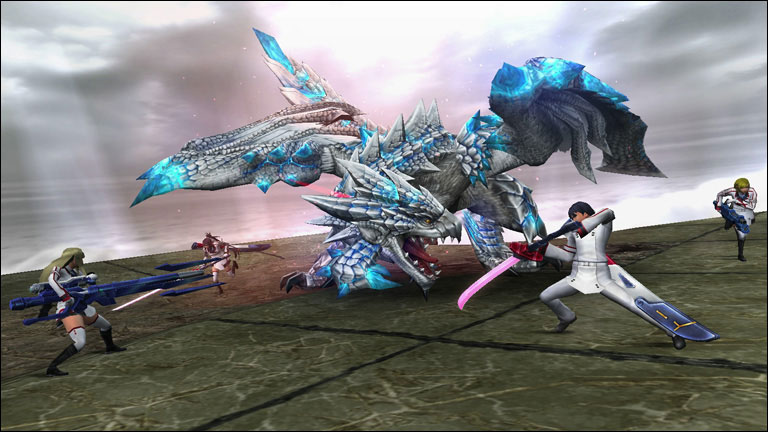 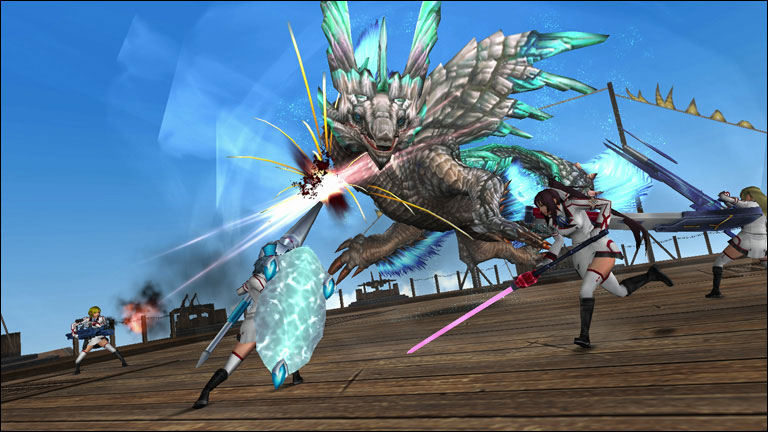 There will also be some new content announced on the 23rd of April. The Monster Hunter Frontier G x IS: Infinite Stratos 2 collaboration will not be available until the 30th of April.

Monster Hunter Frontier G is MMO game in the popular series by Capcom that released on the PC, PlayStation 3, Nintendo Wii U and soon to be PlayStation Vita. Monster Hunter is one of the most popular series in Japan, with the games appearing on many platforms and accumulating record sales. Frontier G allows players to hunt down monsters with lots of people online, as well as forming clans and groups. There are lots of new and exclusive monsters to the game that isn’t found in the traditional Monster Hunter games, such as a large leviathan that requires 48 people to hunt. To date, the entire franchise has sold over 27 million copies, with the latest main instalment being Monster Hunter 4 for the Nintendo 3DS. Capcom has recently announced that the game will be releasing outside of Japan as Monster Hunter 4 Ultimate in 2015, which will include additional content. Another MMO, titled Monster Hunter Online, was announced last year for China only. The beta opened in July last year and little information was released since.