The official website of the anime adaptation of Masayuki Ishikawa’s Junketsu no Maria (Maria the Virgin Witch) manga series has unveiled new information for the upcoming series, including its air date of January 11, 2015. The site has also revealed the main and supporting cast of the anime, their characters’ designs and a new promotional video. 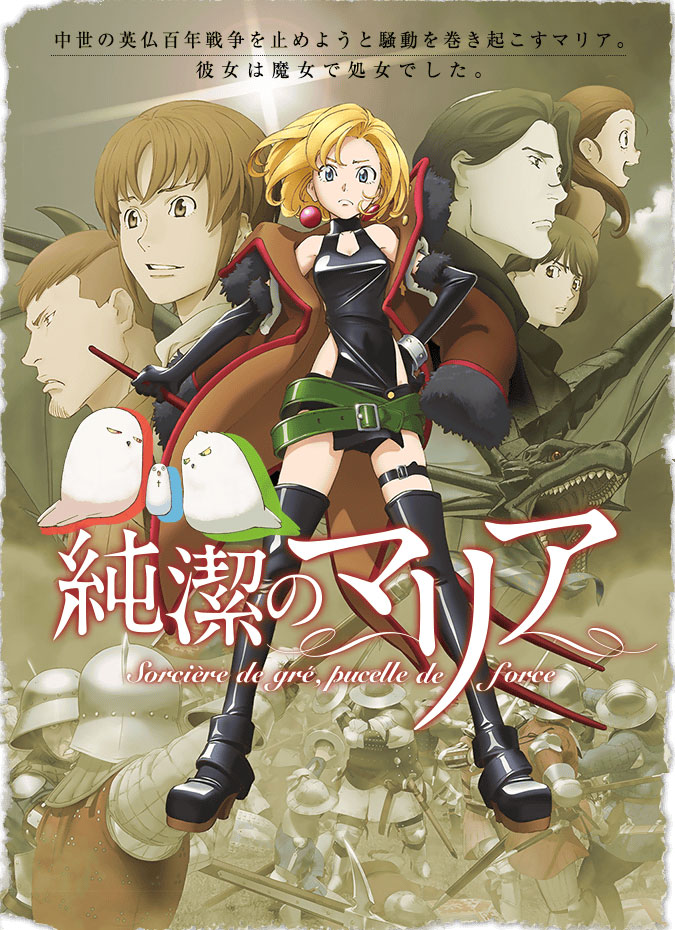 The main cast of the Junketsu no Maria anime was revealed alongside the character designs: 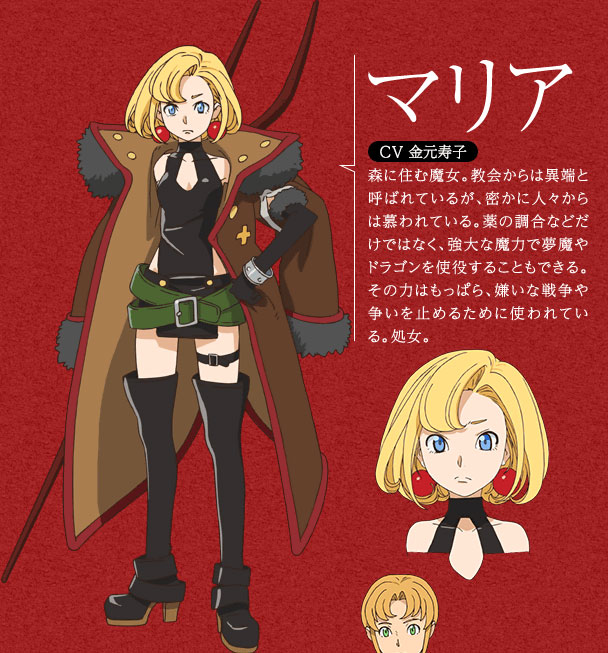 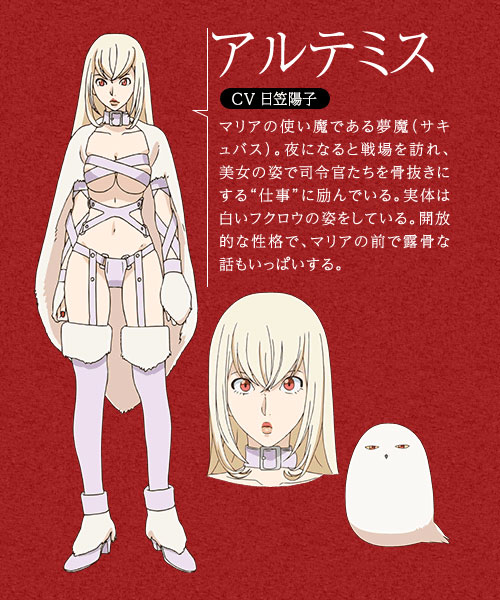 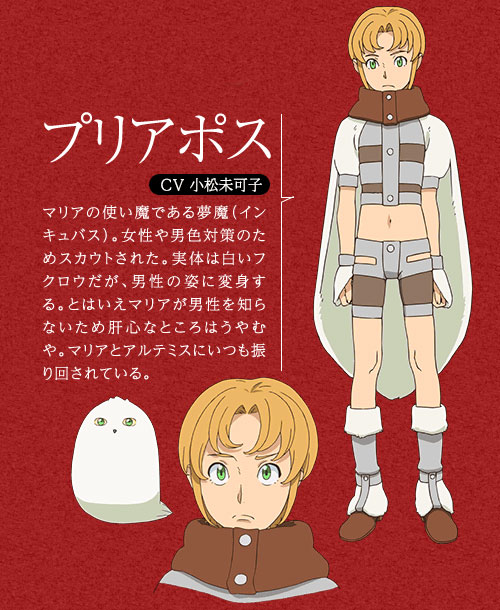 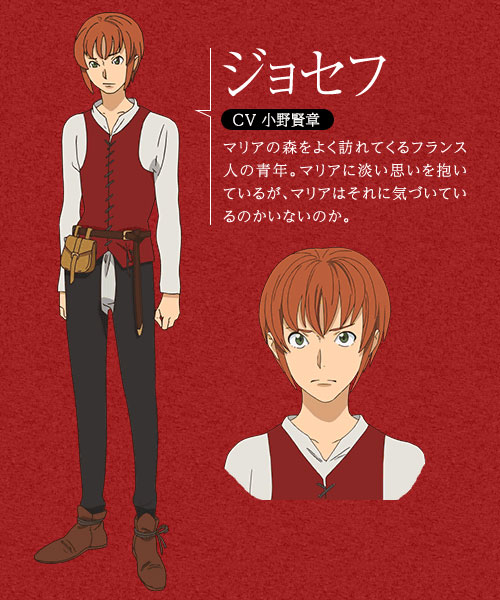 The supporting cast of the anime consists of: 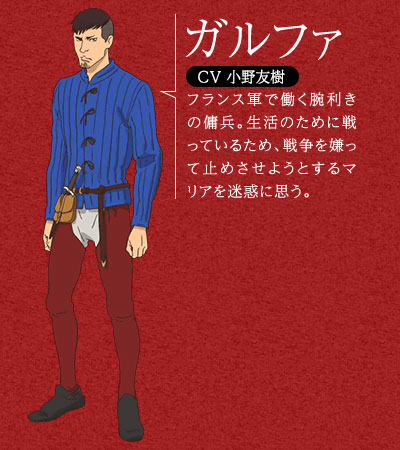 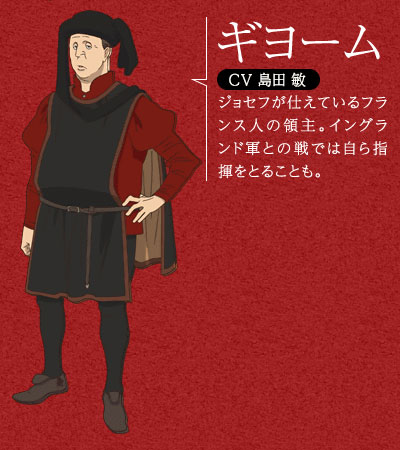 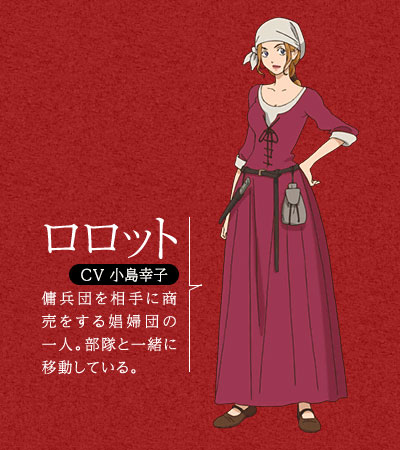 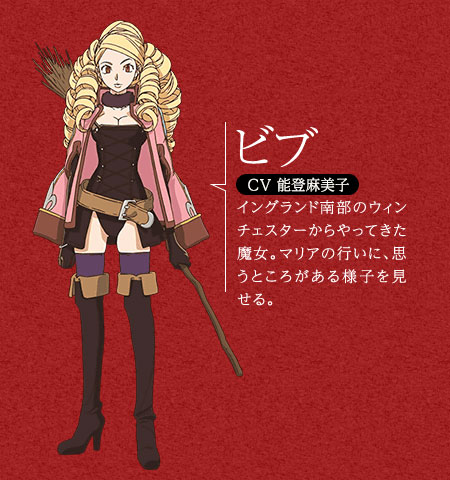 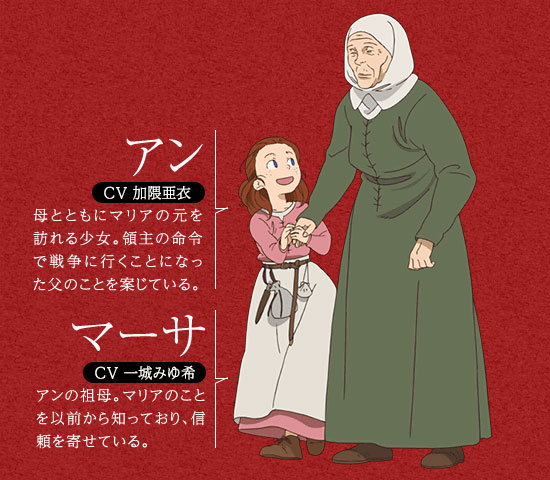 The staff of the anime were also revealed on the website and includes:

Additionally, the Opening and Ending themes were unveiled. The anime’s OP will be Philosophy of Dear World by ZAQ (Chuunibyou demo Koi ga Shitai OP, [email protected] OP) and the ED will be ailes by True (Buddy Complex OP, Suisei no Gargantia: Meguru Kouro, Haruka OP).

Junketsu no Maria (Maria the Virgin Witch) is a historical, fantasy, ecchi manga series written and illustrated by Masayuki Ishikawa. The series began publication in 2008 in Kodansha’s Good! Afternoon magazine and ran till 2013 for a total for 3 compiled volumes. A spinoff manga titled Junketsu no Maria Exhibition is currently being produced, which began in July this year and will end on December 6 in the same magazine. The series has sold approximately over 200,000 volumes as of October last year.

The story follows Maria, the most powerful witch who lives during the Hundred Years’ War in France. She despises war, so she obstructs battles with her strong magical powers. Her meddling with her succubus Artemis and incubus Priapos has caught the attention of the heavens, and so the Archangel Michael issues an edict. When Maria loses her virginity, she will also lose her magical powers. A beautiful angel named Ezekiel is supposed to watch Maria and make sure the witch does not use magic in front of people, but Maria continues to use magic anyways. 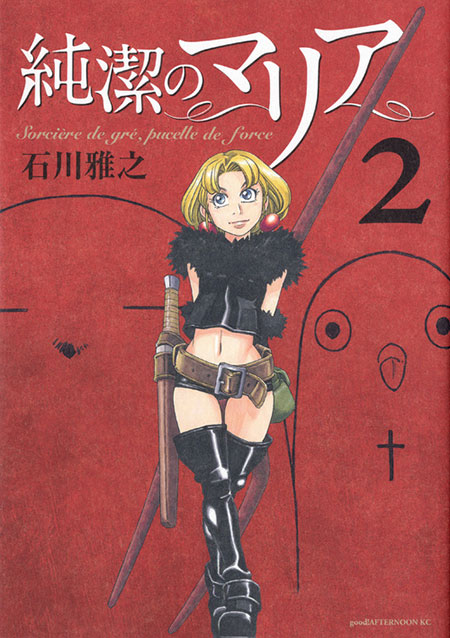 The Junketsu no Maria anime will be airing this January on the 11th on Tokyo MX at 10:30pm, during the Winter 2014/2015 anime season. Additional information about the series will be revealed soon.