The official Twitter account for the K anime project has announced that a sequel anime to the film K Missing Kings is currently in production and is scheduled to air next year. 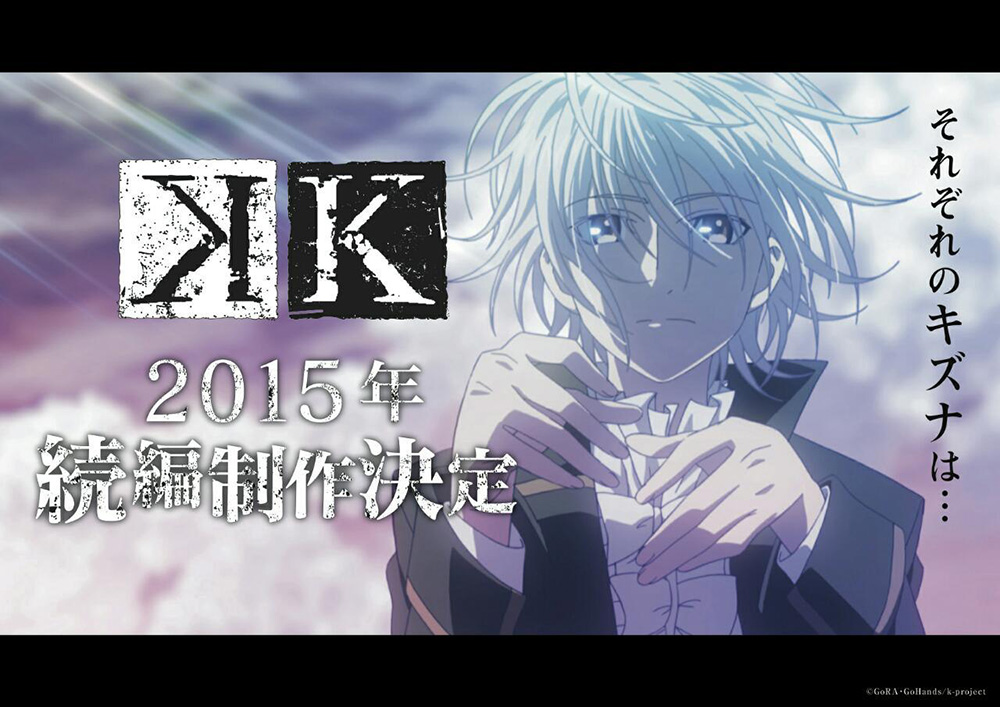 The text to the right of the image reads:

Each of their bonds are…

The announcement comes with the first details for the Blu-ray and DVD release for K Missing Kings, which will be releasing in April next year. The release will be bundled with a character album as well as the insert song -Flame of Red- that was used in the film. The film itself is set one year after the events of the 2012 anime.

K, also known as K Project, is an original television anime series by the studio GoHands (Seitokai Yakuindomo,  Coppelion). The series launched in October 2012 and was helmed by director Shingo Suzuki (Coppelion). The series received modest reception for its plot, but it was praised for the fluidity of the visuals and art. The creator of the series, GoRa (who also helped with the series’ composition), also wrote the story of the many adaptations of K. To date, the series has two prequel mangas, a side story manga, two light novels and a PlayStation Vita game. A sequel film to the anime series, titled K Missing Kings, was also produced and released in July this year. 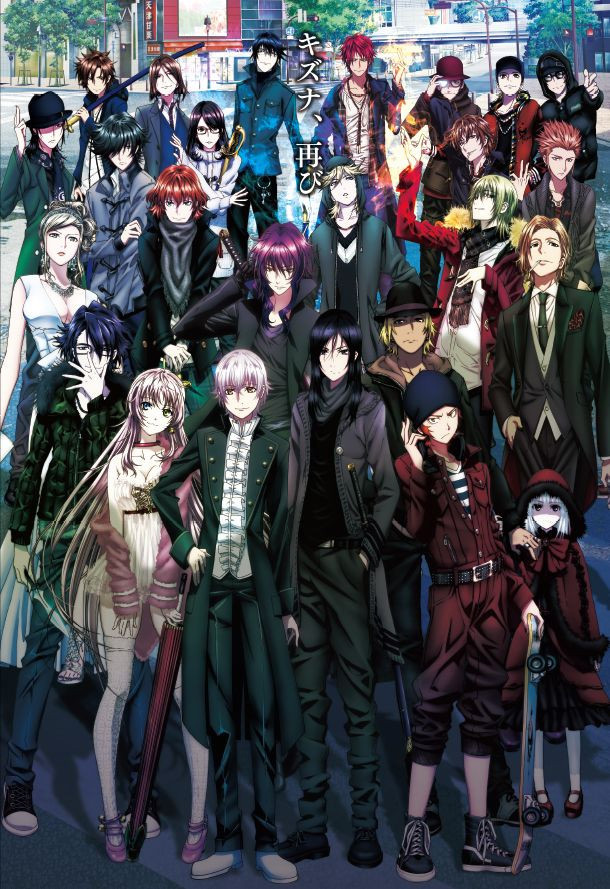 K will be returning in 2015 with a sequel anime. Information on what the anime will be, TV series, OVA or another film, have not been revealed so far. More information will release in the upcoming months.

Are you excited for more K? Have you seen the film yet? Let us know in the comments below.