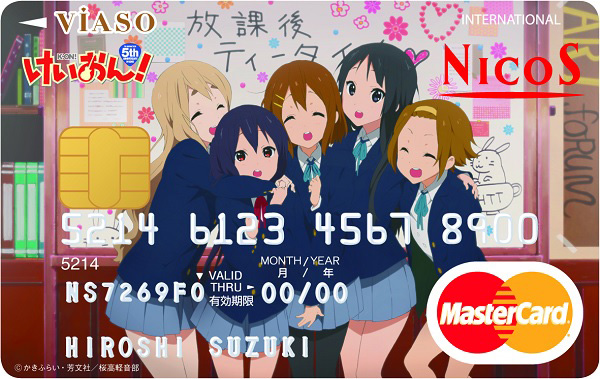 The cards are part of Mitsubishi’s Viaso brand and utilises the MasterCard service to handle transactions, which can be used in over 430 online stores in Japan. The two cards themselves released earlier in the week and the company aims to have over 5,000 customers use the new K-ON! Viaso cards. As a member benefit, new members will receive a special illustration post card that commemorates the 5th anniversary. You can change the card design by ordering a re-issue, which will cost ¥1,000 (~ $10.00 USD). 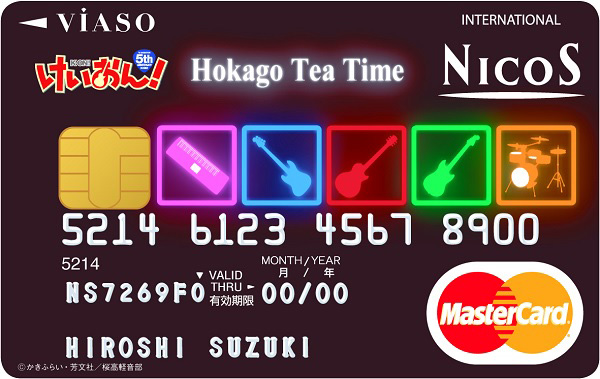 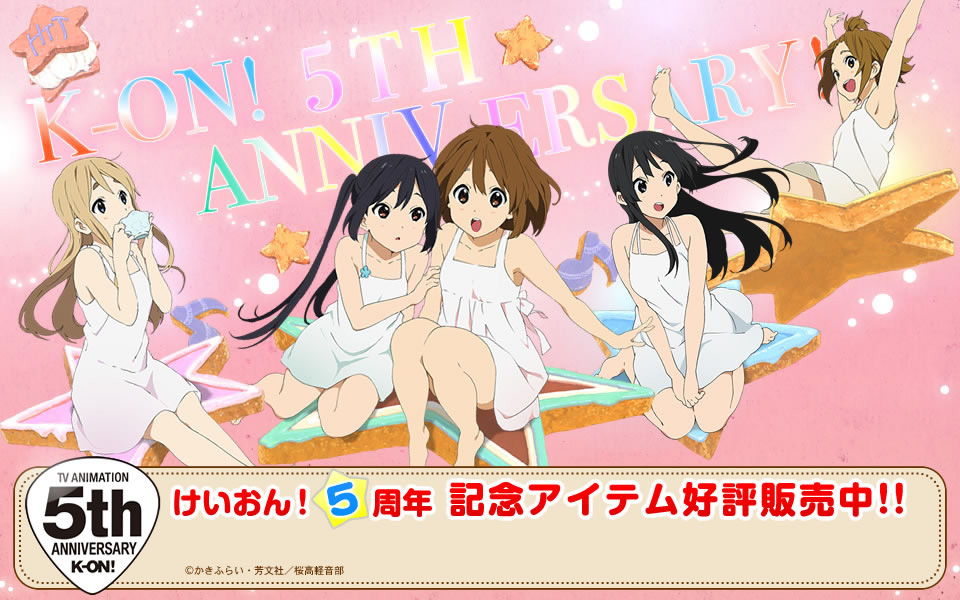 The main event of the K-ON! 5th Anniversary Campaign is over, but you can still purchase various K-ON! items, such as ties, t-shirts, teacups and teapots, here: http://animaru.jp/shop/e/e30001/