The official website for the film adaptation of the anime K has just launched. And with it, it reveals the title of the upcoming film: K Missing Kings. The film, produced by GoHands, will be a sequel set after the events of the anime series, which will release in Japanese theatres on July 12 this year. In addition to the title announcement, a new visual was also released. 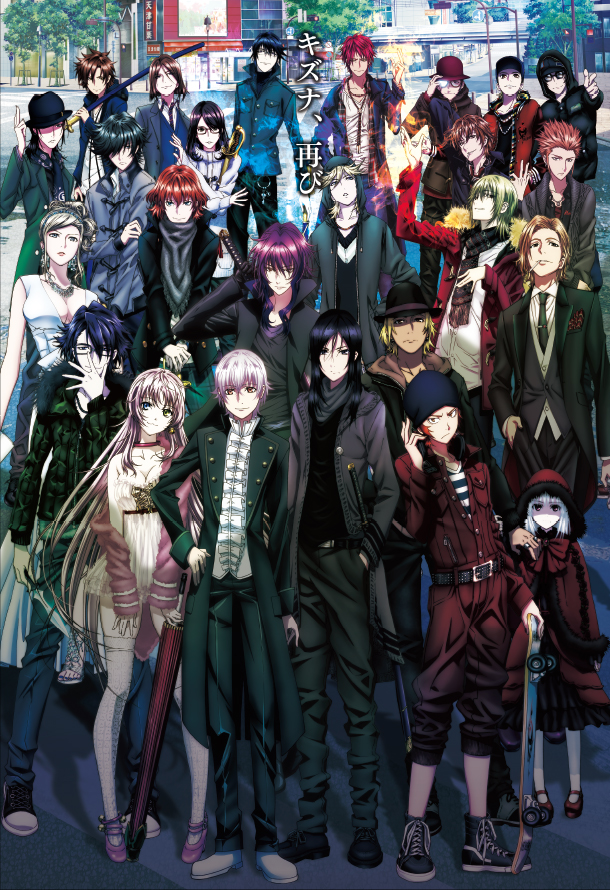 A synopsis of the film is also present on the site, though it does contains spoilers for the TV show.

The “Academy Island Incident” in which all four “kings” cross paths… Since then, Silver Clansmen Kuroh Yatogami and Neko have been searching for their master, Shiro. Without finding any clues to Shiro’s whereabouts, the two became disheartened. However, one day, they see HOMRA members Rikio Kamamoto and Anna Kushina being chased by someone.

There will also be promotional products for K Missing Kings, with the store chain Animate heading the promotion. The store will be counting down to the film’s release by releasing bits of information and new images in their stores and the film’s website. You can pre-order the tickets for the film from the Animate, Shosen, and MOVIC sites, where you will have a special movie poster. 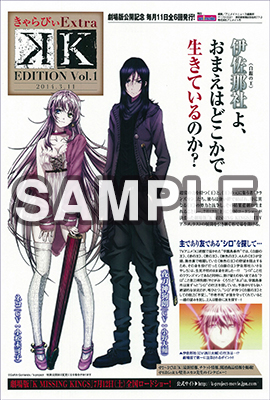 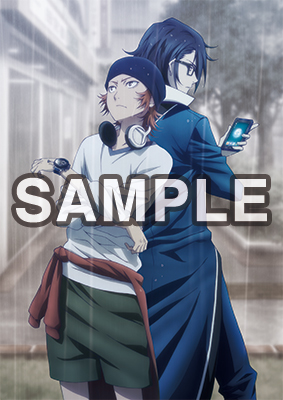 K, also known as K Project, is an original television anime series by the studio GoHands, who also produced Seitokai Yakuindomo and the recent show Coppelion. The series launched in October 2012 and was helmed by director Shingo Suzuki. The series received modest reception for its plot, but it was praised for the fluidity of the visuals and art. The creator of the series, GoRa (who also helped with the series’ composition), also wrote the story of the many adaptations of K. To date, the series has two prequel manga, a side story manga, and two light novels. And finally, K Missing Kings.

K Missing Kings will  be out in Japan on July 12th. More information about the appearing characters, images and videos, will be releasing in the upcoming weeks.

In the meantime you can visit the official website of the film: http://k-project-movie.jpn.com/top.html