The most recent issue of Shogakukan’s Bessatsu CoroCoro Comic magazine has announced that a second season of the anime adaptation of Hideyasu Takahashi’s Kaitou Joker (Mysterious Joker) manga is being in the works and will be airing from April next year. 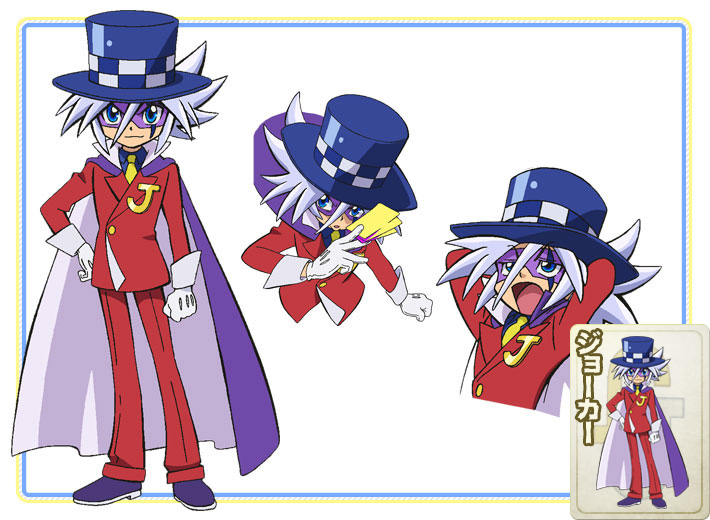 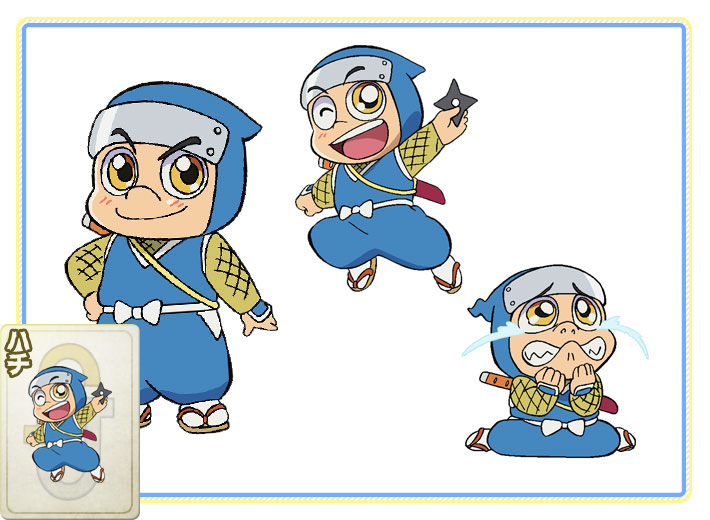 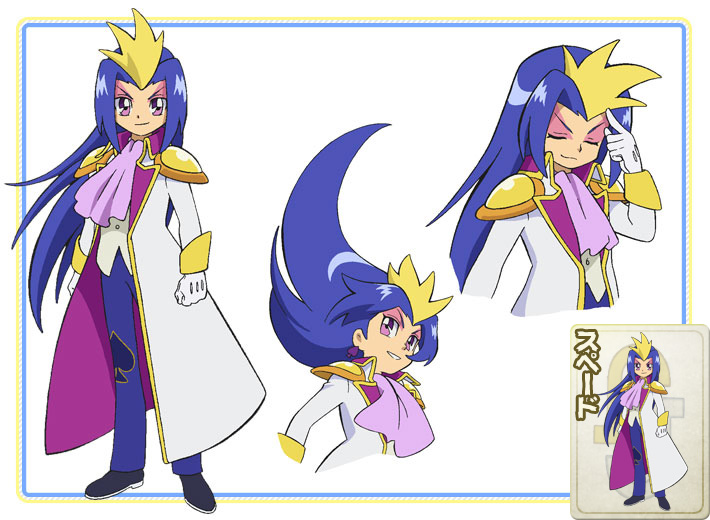 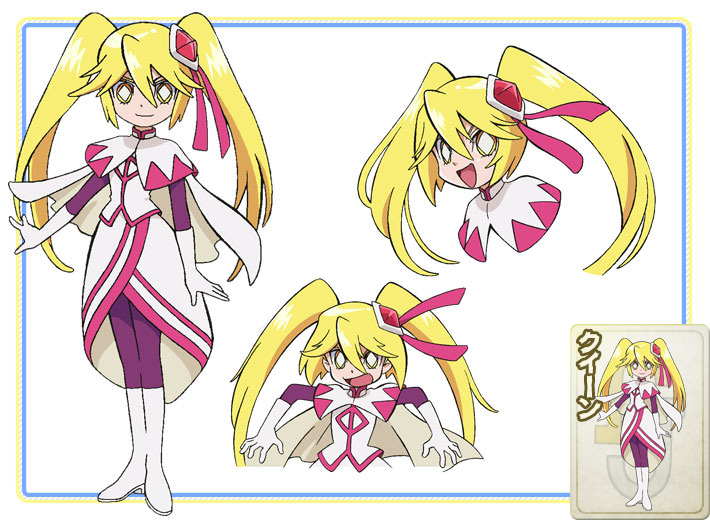 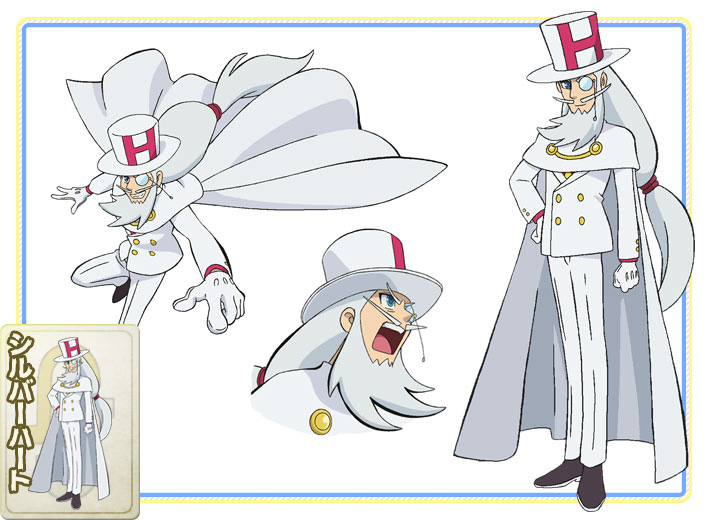 The production staff of the Kaitou Joker consisted of:

Kaitou Joker (Mysterious Joker) is a manga series written and illustrated by Hideyasu Takahashi. It began in 2007 in Shogakukan’s Bessatsu CoroCoro Comic magazine and eventually in Shogakukan’s Monthly CoroCoro Comic magazine. The series has a total of 17 volumes have been compiled and published, with the 18th volume releasing on September 26 this year. The manga is also the winner of the 58th Shogakukan Manga Awards last year in the children’s category.

In the story, there is nothing in the world that the mysterious phantom thief Joker cannot steal. He goes after one treasure after another in unpredictable capers with seemingly miraculous tricks. 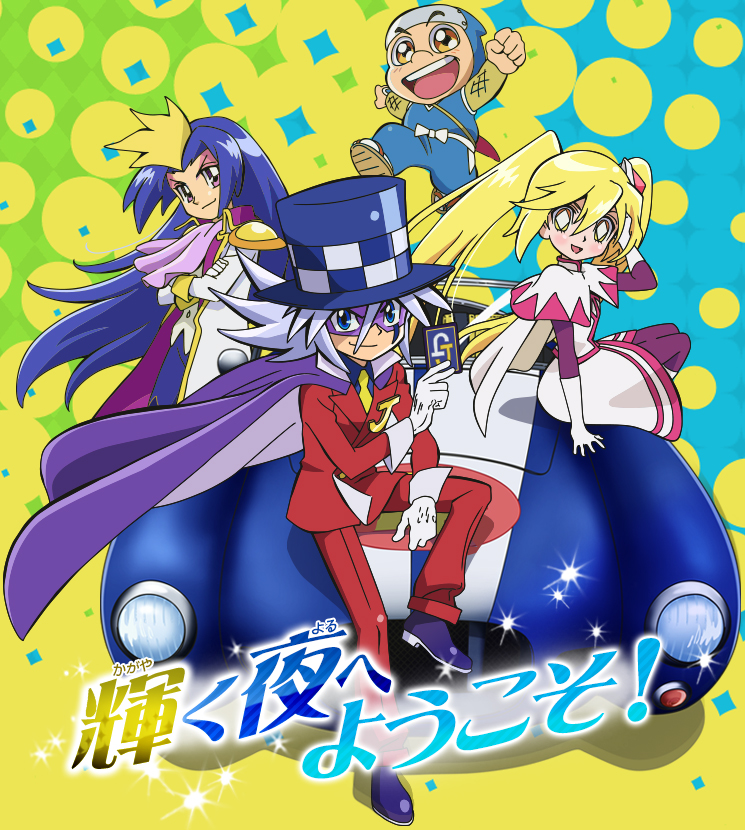 The second season of the Kaitou Joker anime will be airing from April next year in the Spring 2015 anime season. Further information about the series will be revealed at a later date.