The official website of Kan Colle Kai has also opened. The game will be developed by Dmm.com, the developers of the Kantai Collection browser game, and will be published by Kadokawa Games, who published Lollipop Chainsaw and Killer is Dead in Japan. 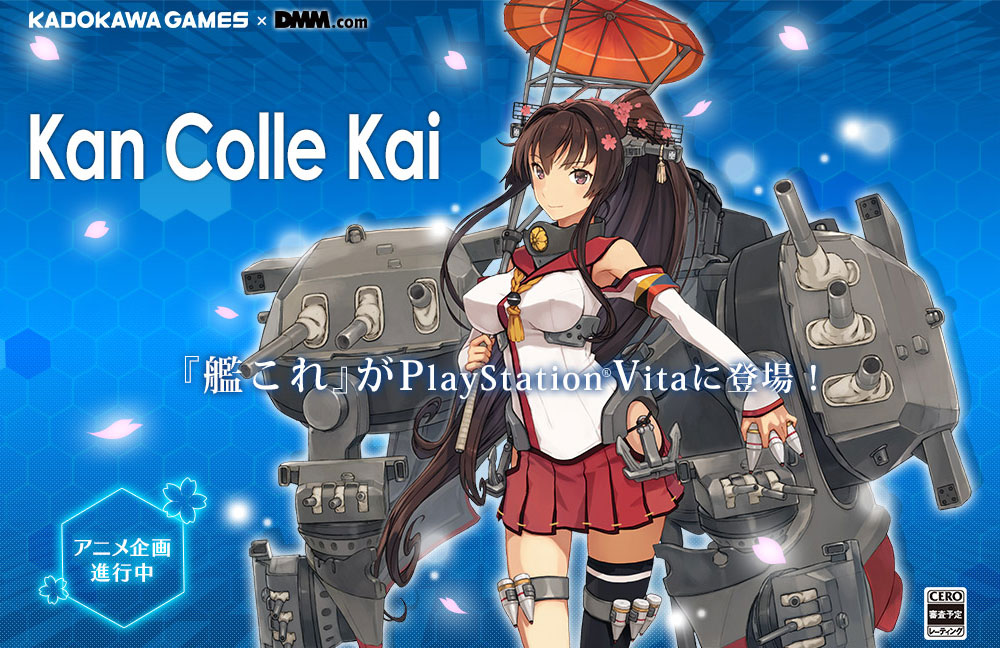 The Twitter account has revealed that the anime based on the browser game is currently in full production. The anime itself was announced last year and was scheduled to air this Summer, but there has been no major developments outside of three character designs and their cast who will reprise their role from the game: 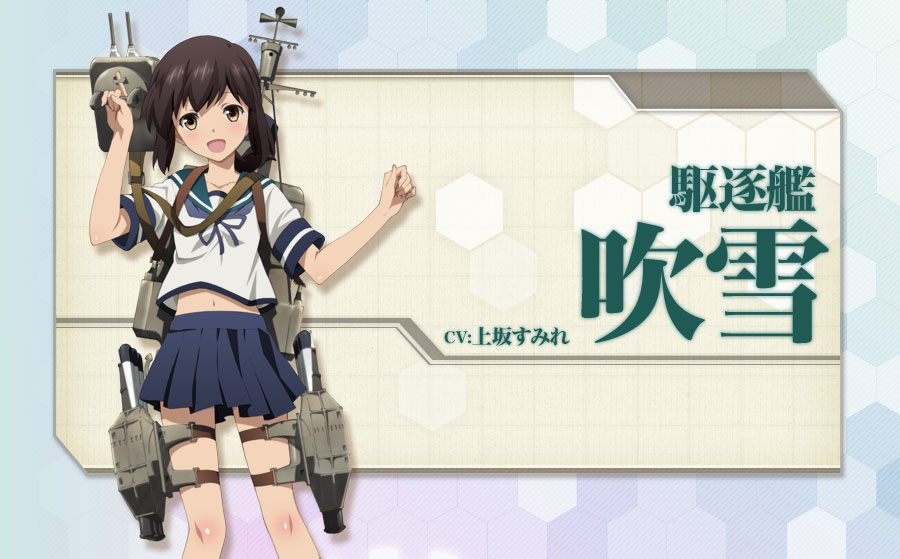 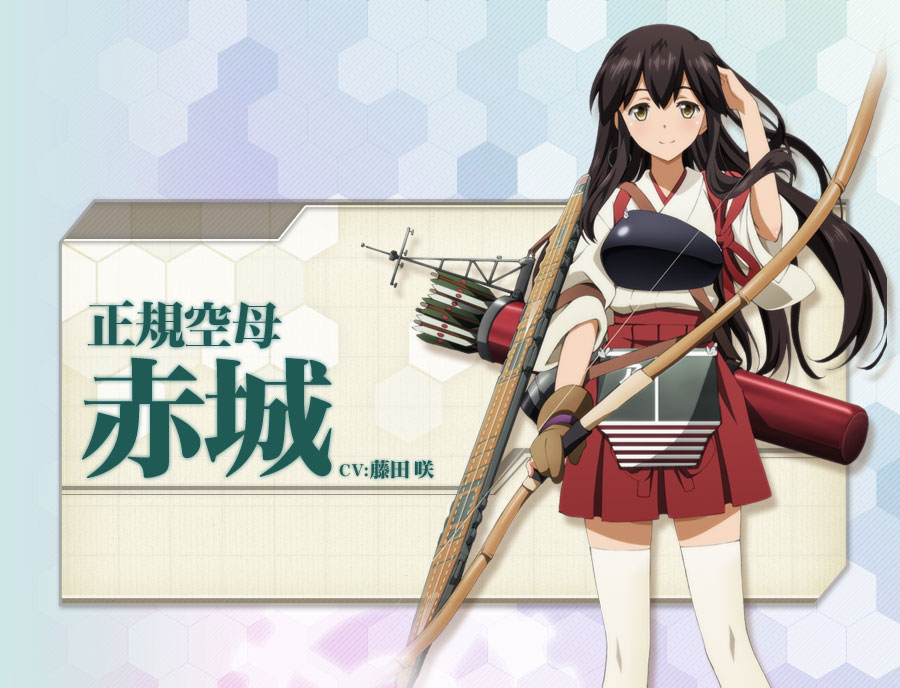 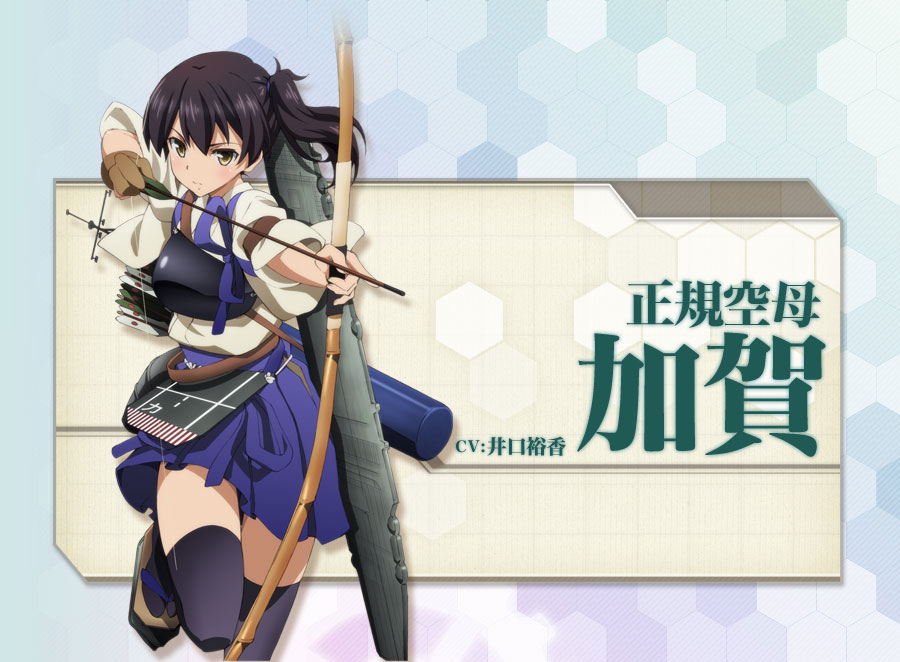 Kantai Collection is an online, card battle, browser game that is developed by Dmm.com that launched in April last year. The game currently has more than 2 million registered players and was 2013’s top Twitter trend in Japan. The game centers around naval card battles, where naval ships are represented by “Fleet Girls”. Players battle against other online in an attempt to gain more cards and levels. The game has been increasing with popularity since its release, with a slew of merchandising being released after the game’s release; from tabletop games to manga, and light novels to this anime and video game adaptation.

More information on Kan Colle Kai will be releasing this Fall/Autumn, while details on the Kantai Collection: Kan Colle anime is scarce. So stay tuned for more information in the upcoming months.