In the final chapter of Yoshitoki Ooima’s Koe no Katachi (The Shape of Voice) manga in this week’s issue of Kodansha’s Weekly Shonen Magazine, it was revealed that an anime adaptation of the series is currently in early production. 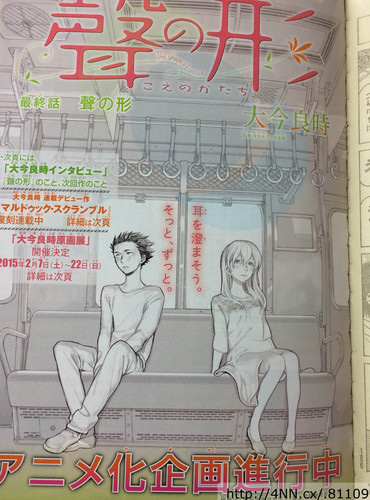 Koe no Katachi (The Shape of Voice) is a manga series written and illustrated by Yoshitoki Ooima. The series began as a one-shot in the February 2011 issue of Kodansha’s Bessatsu Shonen Magazine. A full manga series was then produced in August 2013 where it was published weekly in Kodansha’s Weekly Shonen Magazine. The series itself ended on the 12th this month for a total of 61 chapters compiled into 7 volumes, with the last volume releasing on December 17th. Since its publication, the series has sold over 700,000 copies as of May this year. 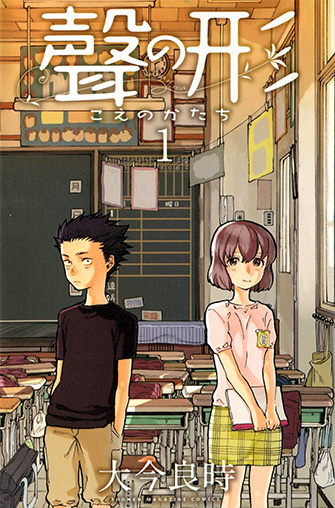 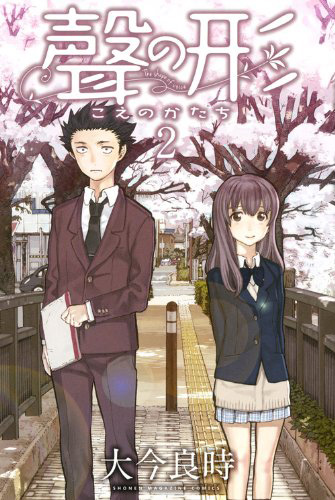 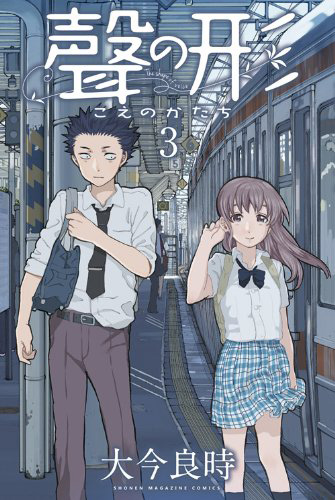 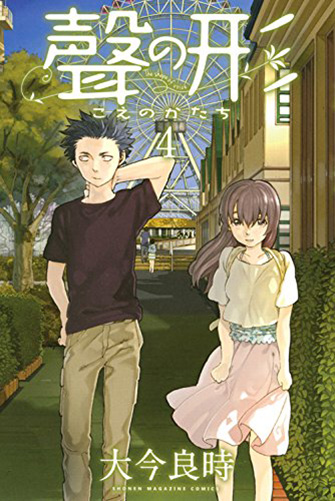 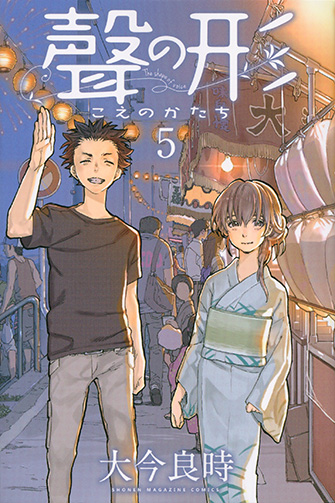 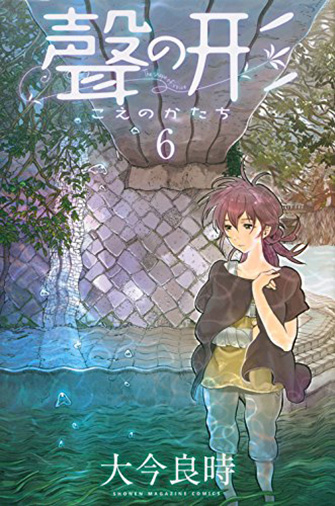 Not much is currently known about the Koe no Katachi anime adaptation. More information about the series will release in the near future.

Source Article and Image – Anime News Network
“Koe no Katachi”, “The Shape of Voice”, images and all associated brands and titles © 2014 Yoshitoki Ooima and Kodansha