In the recent issue of Manga Time Kirara Miracle! magazine, it was announced that Makoto Kawai’s 4koma manga Koufuku Graffiti would be receiving an anime adaptation. 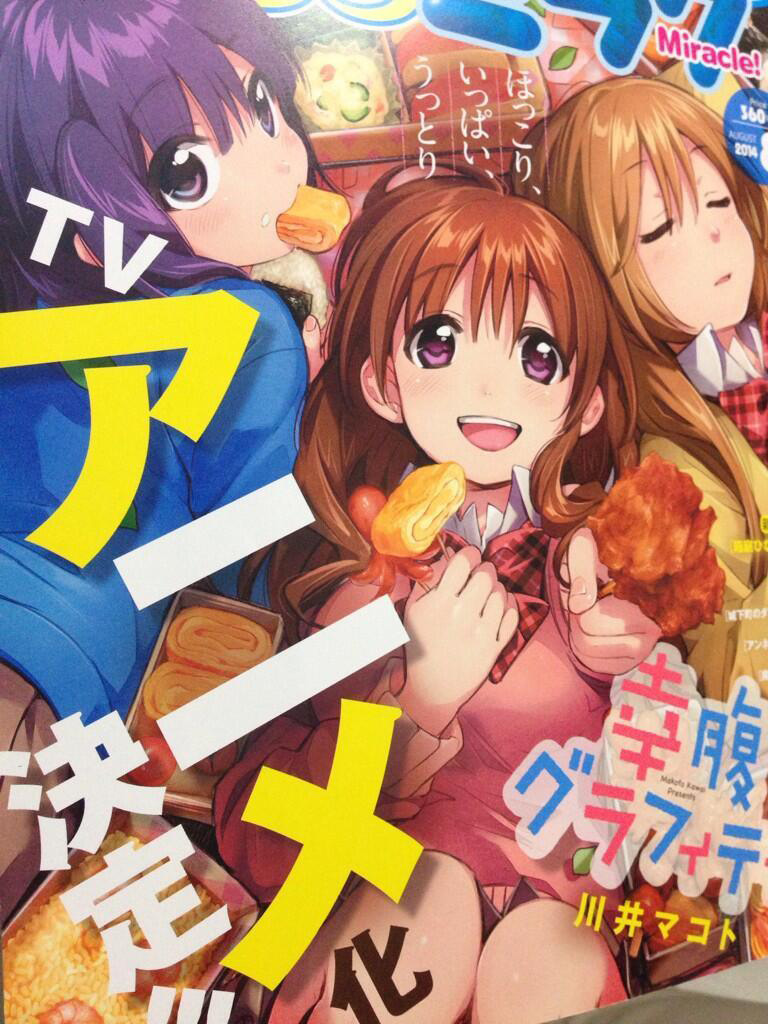 Koufuku Graffiti (Happy Cooking Graffiti) is a manga series by Makoto Kawai. It began in March 2012 in Houbunsha’s Manga Time Kirara Miracle! magazine and to date has a total of 3 compiled volumes.

More information about the anime adaptation of Koufuku Graffiti will release in future issues of Manga Time Kirara Miracle! magazine. 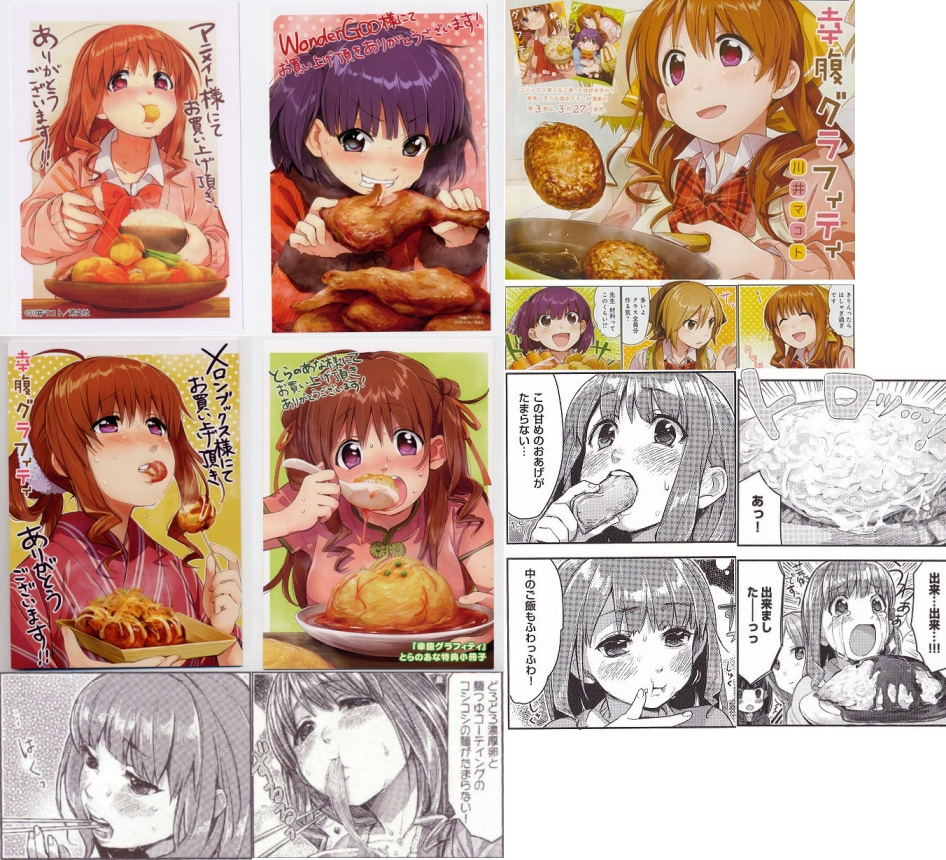