Over the past couple years, there has been many issues involving Tadatoshi Fujimaki and his manga Kuroko’s Basketball (Kuroko no Basuke) where death threats have been sent to various conventions and events involving the series. Recently, the person that have been sending the threats has been successfully apprehended and charged: Hirofumi Watanabe. Japan’s largest convention committee, Comiket had worked with the police in the long investigation and have re-arrested Watanabe.

The first instance of the threats came up in mid 2012 where written letters demanding the removal of special events with Kuroko’s Basketball. Some of the threats even involved dangerous substances in the letters, with a powdered and liquid state of hydrogen sulfide. Further threats were sent to larger events, like the 2012 Jump Festa Festival and the Kuroko no Basuke “Shadow Trickster” event. Further threats were also sent to store chains that were selling Kuroko’s Basketball products. The creator of the series Tadatoshi Fujimaki have also received death threats during the same time.

The Tokyo Metropolitan Police have been called in investigate the matter. The first major breakthrough was when the possible suspect was caught on camera in november last year. Police moved to capture the suspect on December 16th where the 36 year old man admitted

Hirofumi Watanabe was taken to court and admitted to all the charges, for obstructing business. He cited jealously as the main factor in sending the death threats to various stores and establishments. He also stated that he had homosexual tendencies, was abused as a child, and has tried to commit suicide and will do so again when he is released. Watanabe stated he does not feel guilty and will not apologise to Fujimaki. He finally stated

If I somehow managed to harass and depress him, I could drag him into my suicide journey 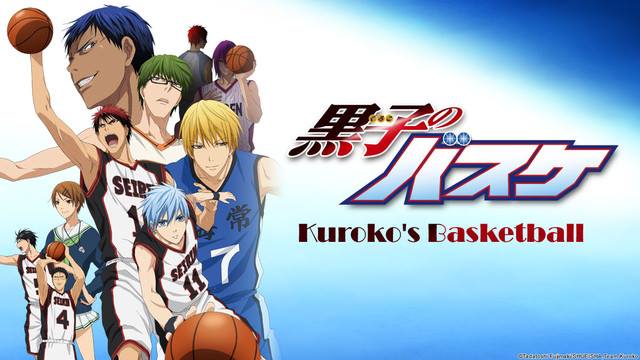 Kuroko’s Basketball (Kuroko no Basuke) is a manga series by Tadatoshi Fujimaki. The series is a basketball sports series that started serialization in 2008. It is currently published Shueisha’s Weekly Shounen Jump and to date has a total of 26 volumes. There has been an anime adaptation of the series in 2012 and a follow up season that aired late last year. Both seasons were animated by Production I.G. Additionally, two video games based on the series were released, one for the PlayStation Portable and one for the Nintendo 3DS.

With Watanabe admitting to all charges, future Kuroko’s Basketball events should continue to function, and the ensued safety of Tadatoshi Fujimaki.