The 7th Blu-ray and DVD volume of Kyoukai no Kanata has revealed that there will be an anime film releasing in Spring next year. The announcement was made with a bundled box of goodies. 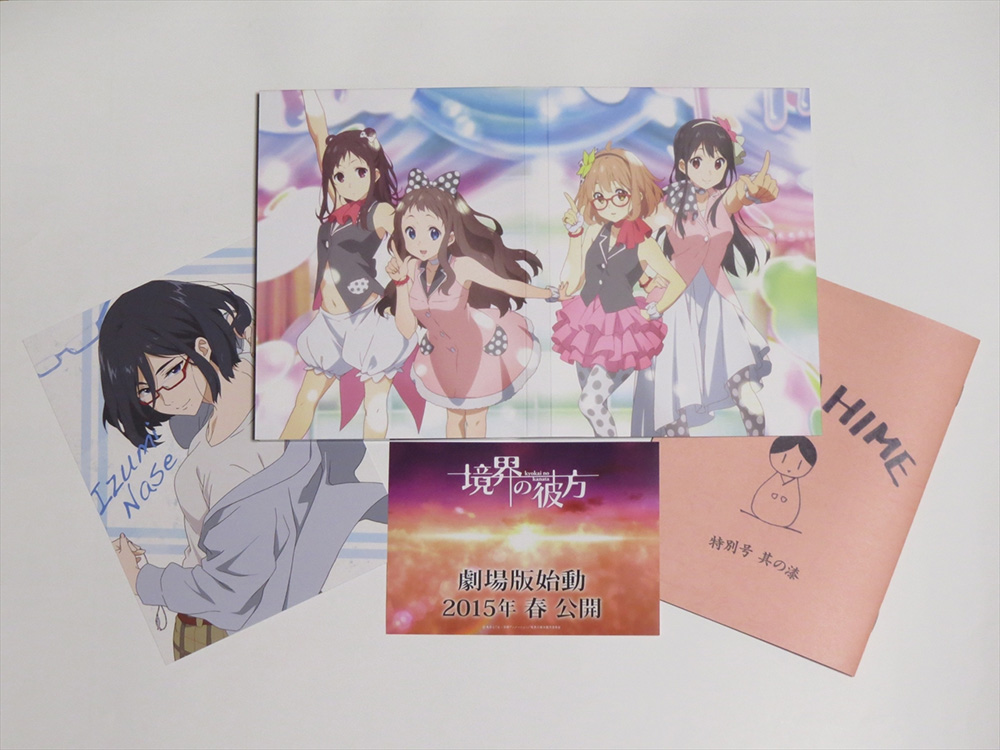 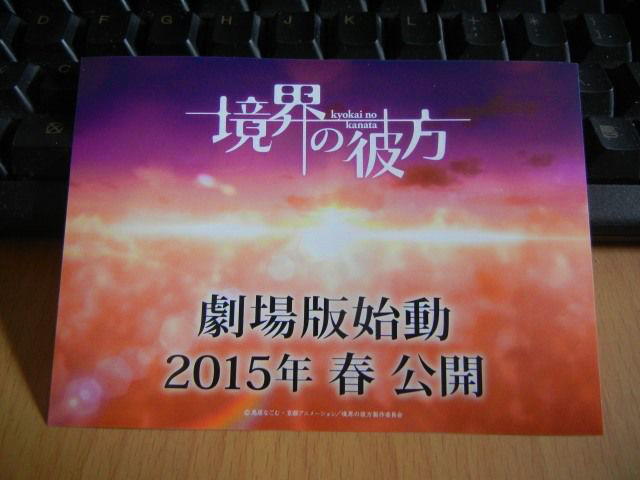 Here is the visual of the OVA: 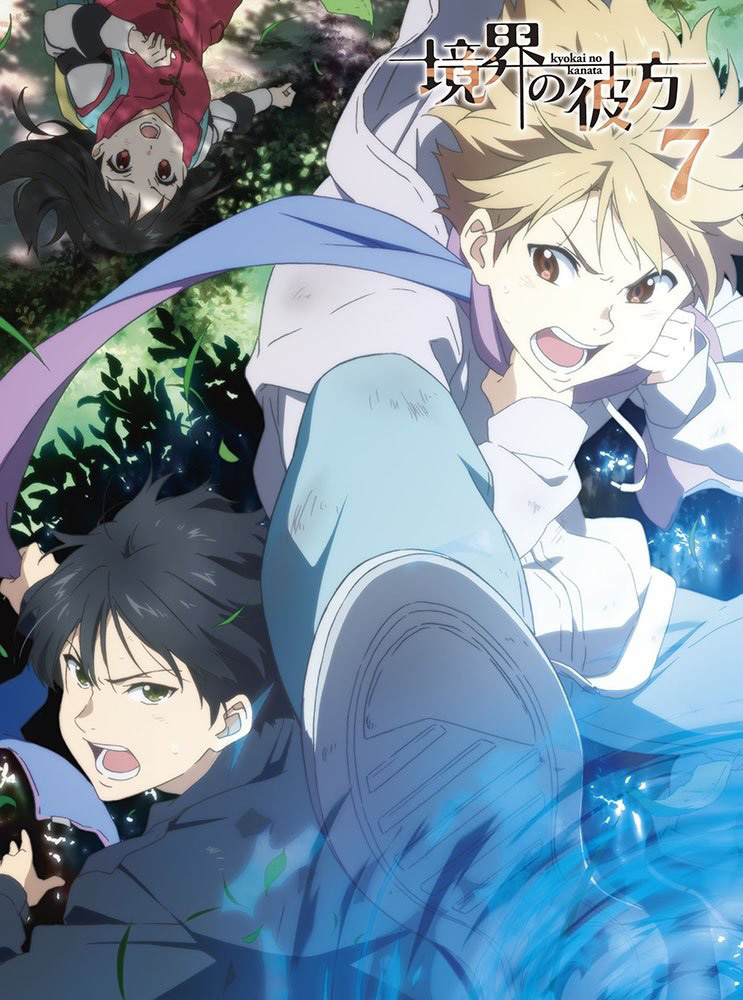 The Kyoukai no Kanata movie will be releasing in Japan in Spring 2015. The OVA, Kyoukai no Kanata Episode 0: Shinonome, is bundled with the anime’s 7th Blu-ray and DVD volume, which is out now. Further information on the film will release in the upcoming months.