The 23rd volume of Rumiko Takahashi’s manga Kyoukai no Rinne (Rin-ne) has revealed that an anime adaptation of the series has been green lit and is currently in production. The announcement also revealed that the series will be airing next Spring. 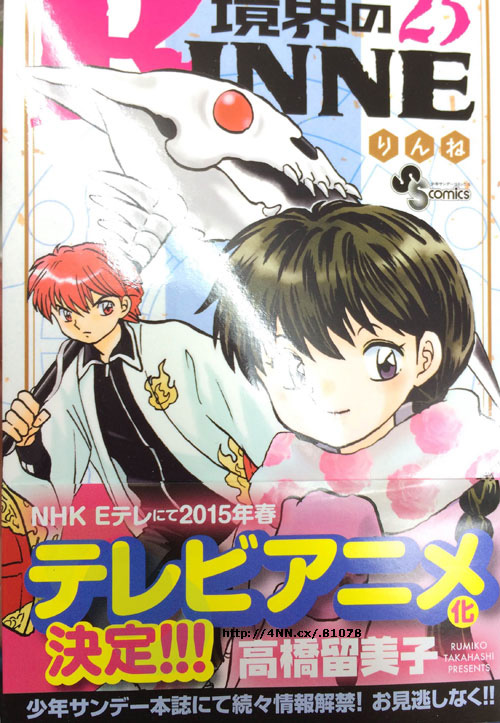 The official website for the anime has also launched revealed a new key visual for the series, which will be produced by Brains Base. The site has also revealed that the series will be airing on NHK-E and will air for 25 episodes. 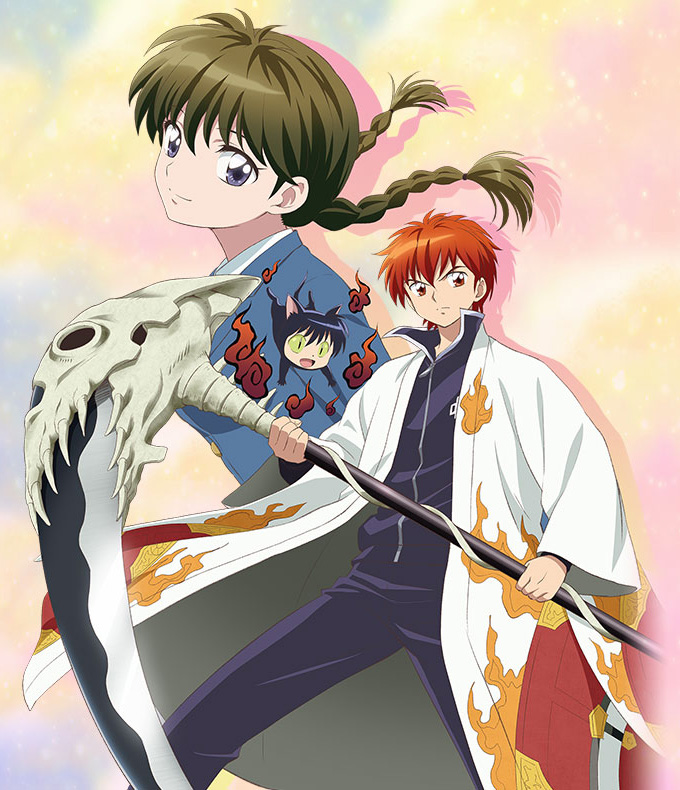 The site also reveals a couple of the anime’s staff, which includes:

A small animated commercial for the manga was produced in 2009 with  Mariya Ise (Stocking Anarchy from Panty & Stocking with Garterbelt) as Sakura Mamiya, Kouki Uchiyama (Ichika Orimura in IS: Infinite Stratos) as Rinne Rokudo, and Rie Kugimiya (Iori Minase from The [email protected]) as Rokumon:

Kyoukai no Rinne (Rin-ne) is a manga written and illustrated by Rumiko Takahashi. Takahashi is also well known for creating the InuYasha manga series. The Kyoukai no Rinne began publication in 2009 in  Shogakukan’s Weekly Shonen Sunday magazine. To date a total of 23 chapters have been compiled and have sold over 3 million copies in print.

As a child Sakura Mamiya mysteriously disappeared in the woods behind her grandma’s home. She returned whole and healthy, but since then she has had the power to see ghosts. Now a teenager, she just wishes the ghosts would leave her alone! At school, the desk next to Sakura’s has been empty since the start of the school year, then one day her always-absent classmate shows up, and he’s far more than what he seems! 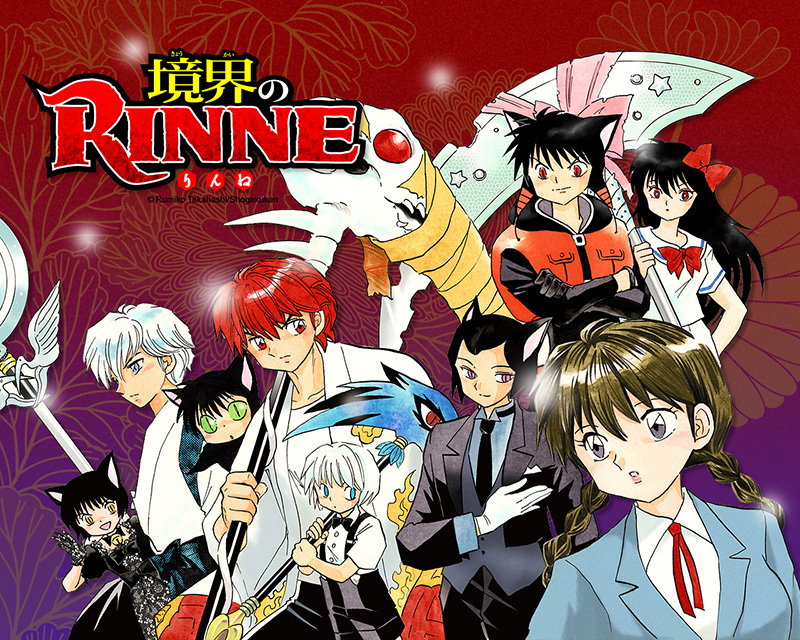 The Kyoukai no Rinne anime will be airing next April during the Spring 2015 anime season. More information on the series will release at a later date.