The book publishing branch of Pony Canyon has announced that an anime adaptation of the light novel series Lance N’ Masques is currently in production. The series, by Hideaki Koyasu and by Shino, teamed up with Studio Gokumi to create the series.

Lance N’ Masques is a light novel series that began in December last year in Pony Canyon’s Poni Can light novel imprint. It is written by Hideaki Koyasu who was in charge of the series composition of the Gj-bu anime and a scriptwriter on Yuru Yuri. The light novels are illustrated by Shino who also did the illustrations of the Kamisama no Inai Nichiyoubi light novel. Studio Gokumi were brought on to help edit the series. A total of 2 volumes have been released for the series, with the 2nd releasing on April 28th.

The battle action novel series revolves around Youtarou Hanafusa, a young man who is part of the last remaining order of knights in the 21st century, “Knights of the World.” As he fights as the mysterious Knight Lancer, he must hide his identity behind a mask. 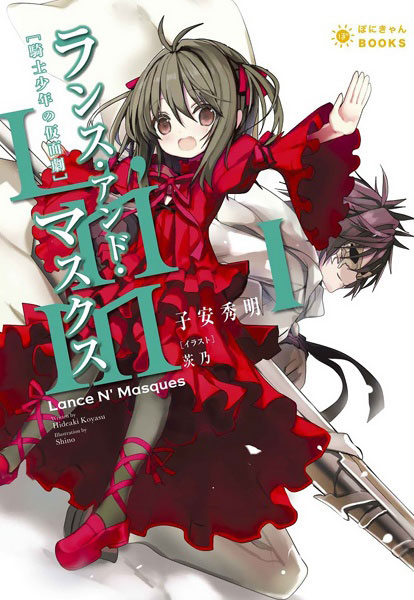 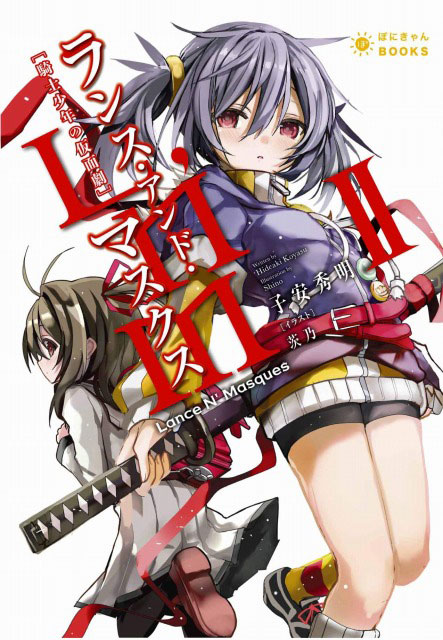 More information about the Lance N’ Masques anime will be revealed on May 2nd, including a promotional video. 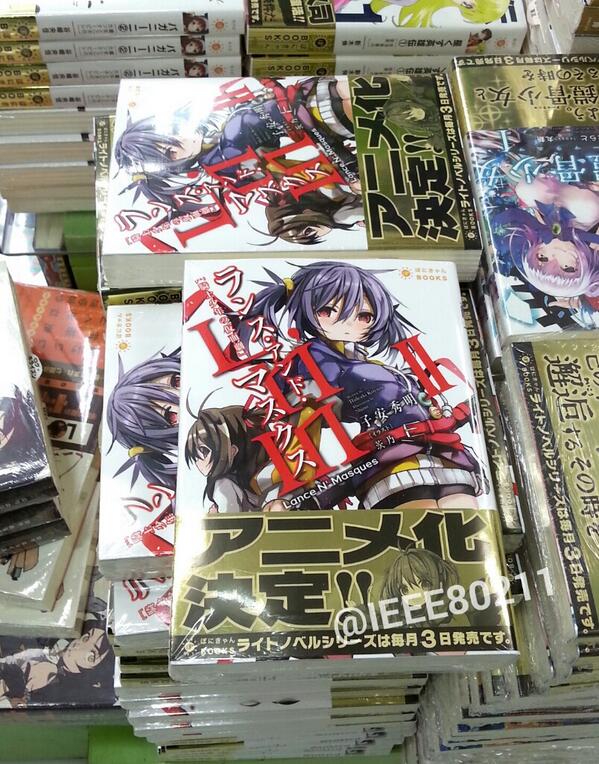