The first ever footage of the upcoming film The Last -Naruto the Movie- has released. The film will be the 10th overall movie in the Naruto franchise, following the three Naruto films and the six Naruto Shippuden films.Masashi Kishimoto, the manga’s creator will have a larger role in the film’s production, being credited with the original story, character designs and chief story supervisor. The upcoming 2014 movie will be part of a new greater project in celebration of the 15th anniversary of Naruto. The project itself is the Naruto Shin Jidai Kaimaku Project (Naruto’s New Era Opening Project) and includes a Naruto Exhibition that will open in Japan early next year.

Here is the latest key visual for the film: 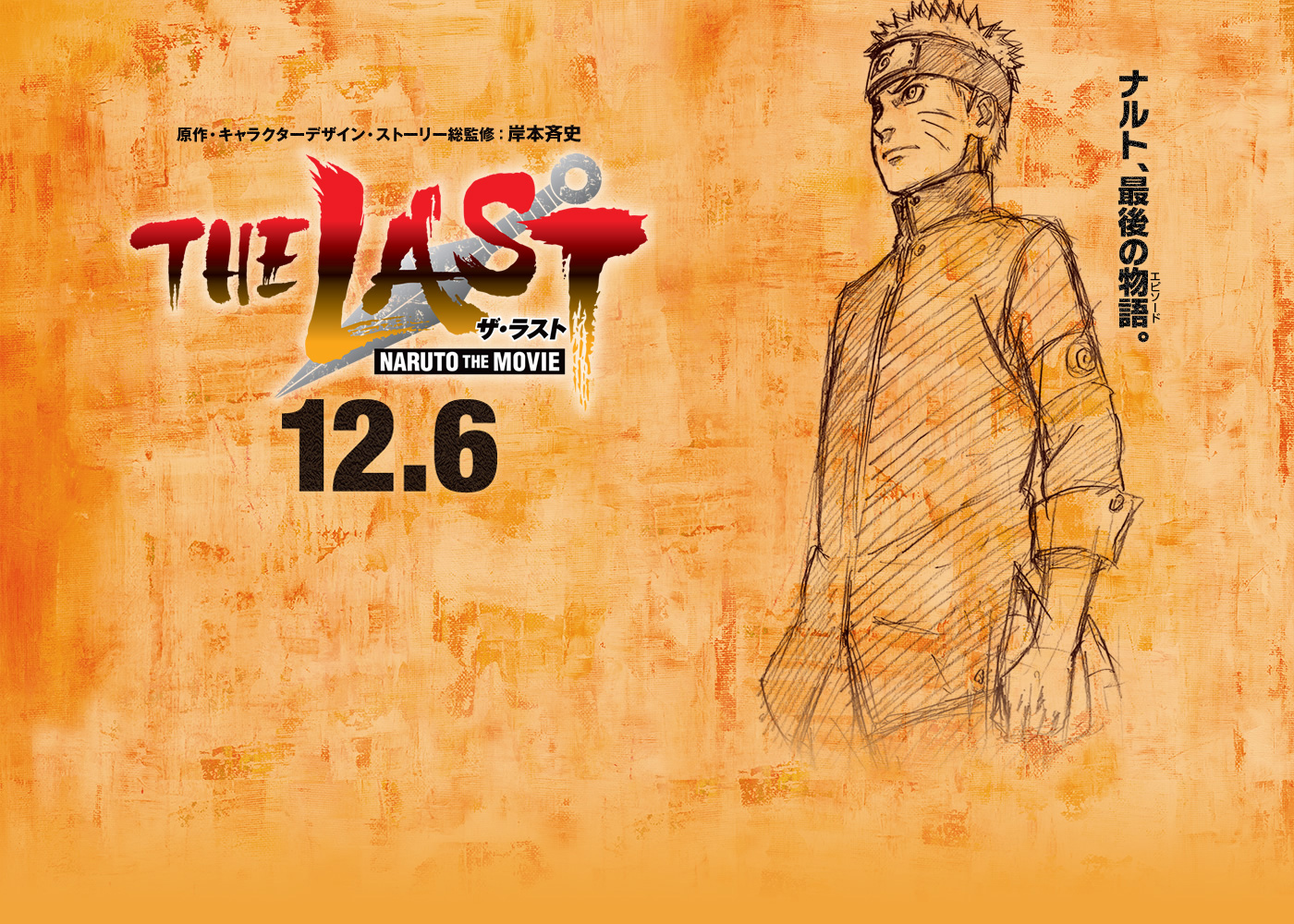