There are so many anime releasing this year that are based on existing material, such as manga, light novels and visual novels. The other side of that are anime based on new and original ideas. The latter of which are usually less common, and this does not only apply to anime.

We have a list of all the original anime that has been aired this year, which is currently sitting at 13. It is not a large number compared to the total number of anime aired already. 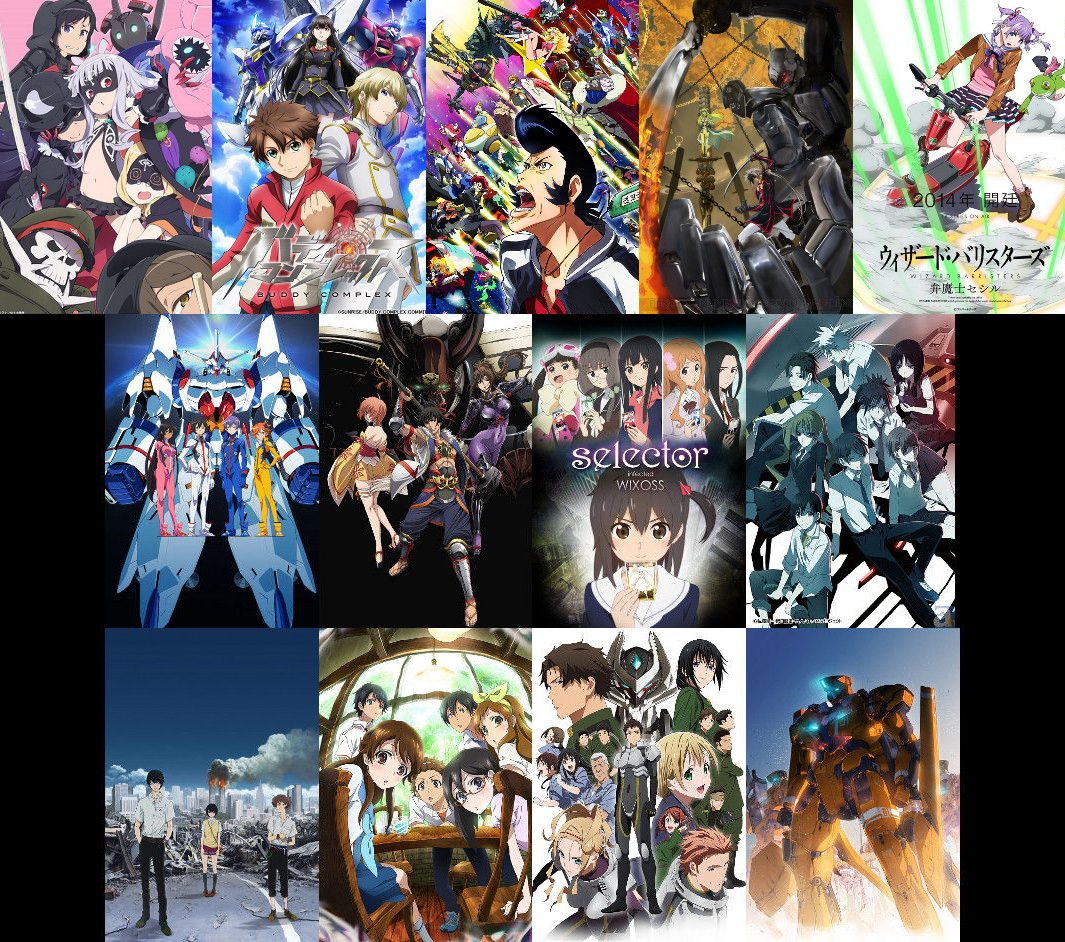 From left to right:

So how do you feel about the number of original anime that has released this year?