The official website has opened for Love Live! School Idol Paradise, an upcoming game based of the popular anime series, and has released many new screenshots for the upcoming game. It will be a Rhythm game for the PlayStation Vita and is set to release on August 28 in Japan. 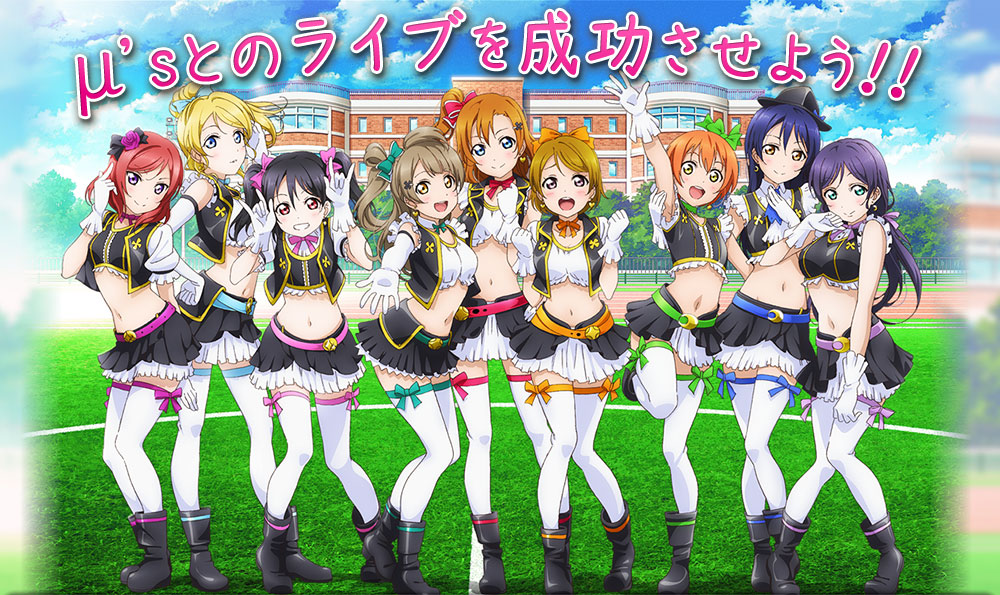 Love Live! School Idol Paradise is a musical rhythm game coming to the Vita. It will be developed by Dingo, who developed the Hatsune Miku: Project DIVA series of games and the upcoming Persona 4: Dancing All Night, and published by Kadokawa Games. It will involve volumes 1 through 3 – Printemps, BiBi and lily white, with future volumes being DLC. The game was initially supposed to release on July 24, but was pushed back to August. People who have already ordered the game will receive a code to a special DLC that contains items for players to customise their stages. 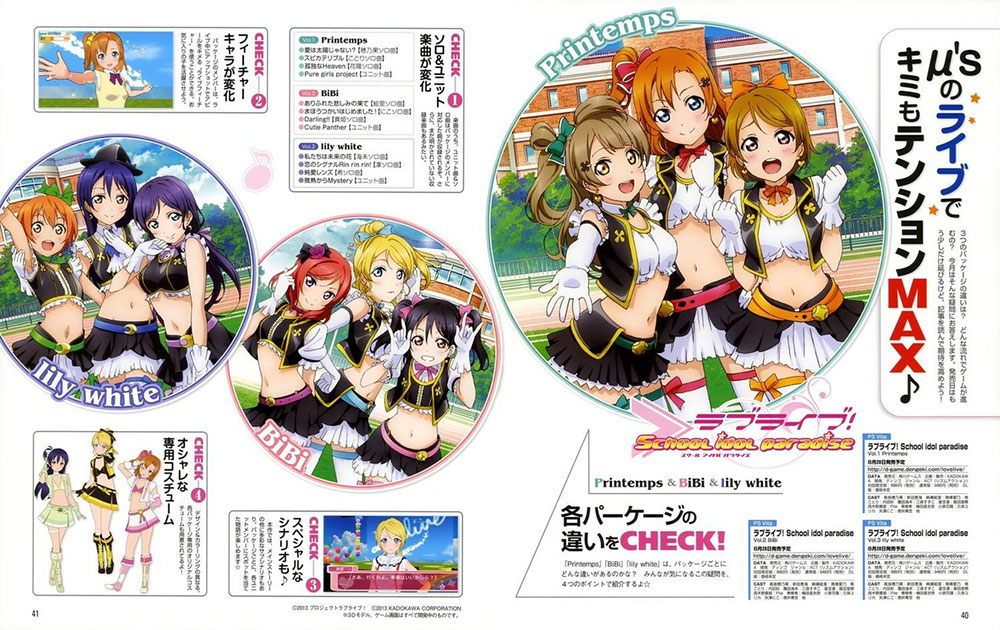 The first screenshots of the game were released on the site. They showcase how the game will play, the main menu, the customisation system and previews of the game’s playable songs. 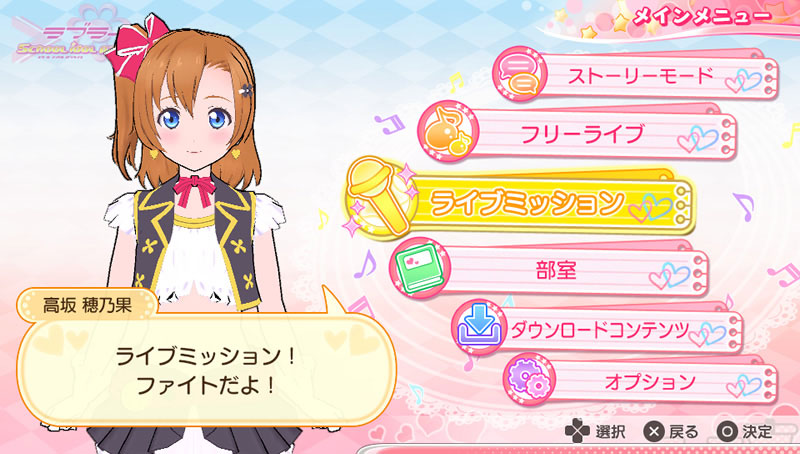 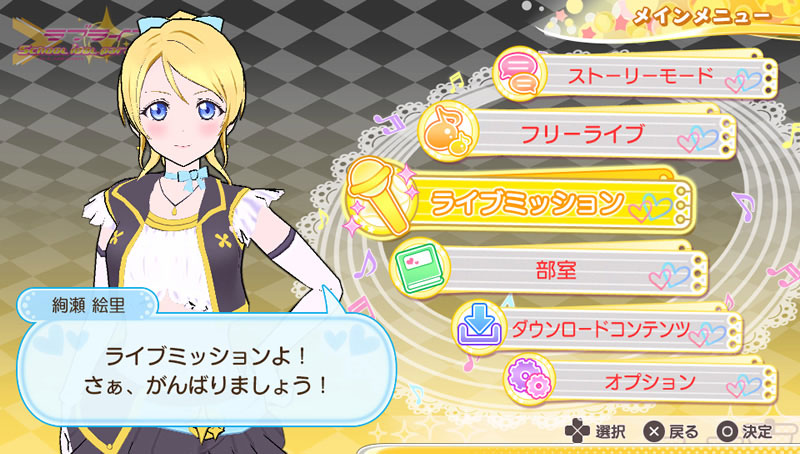 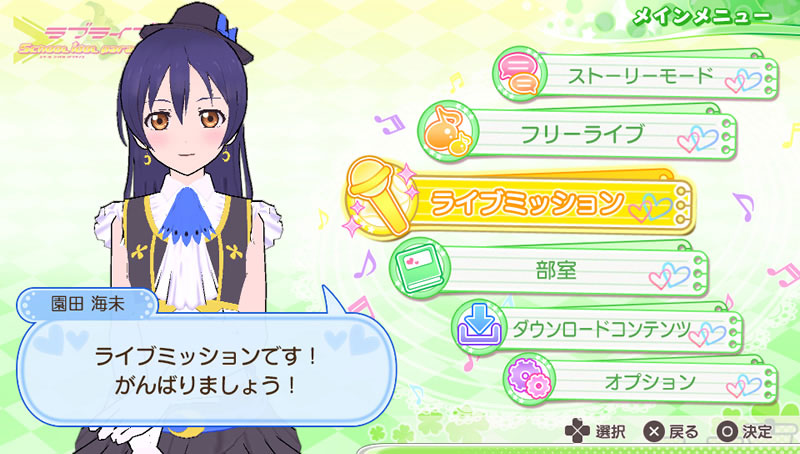 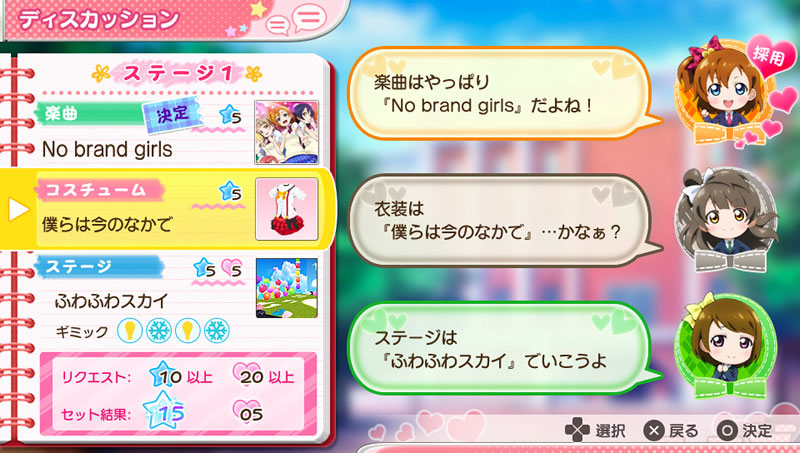 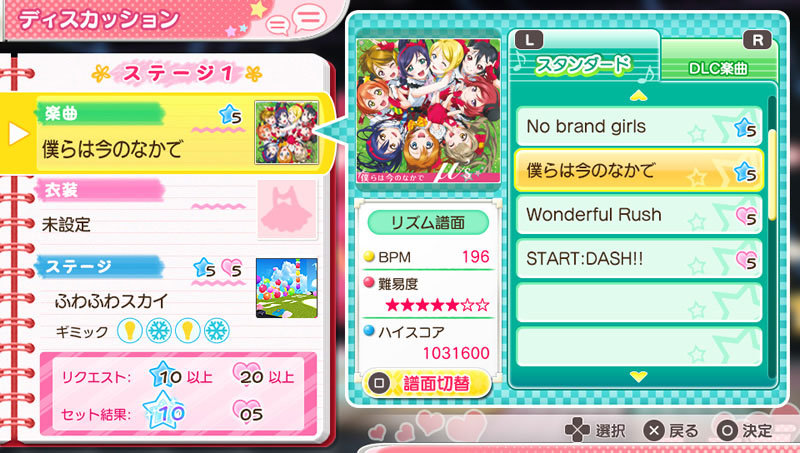 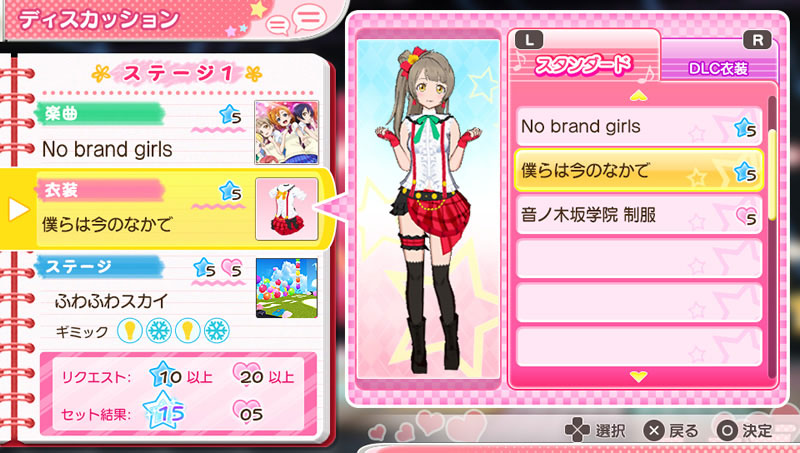 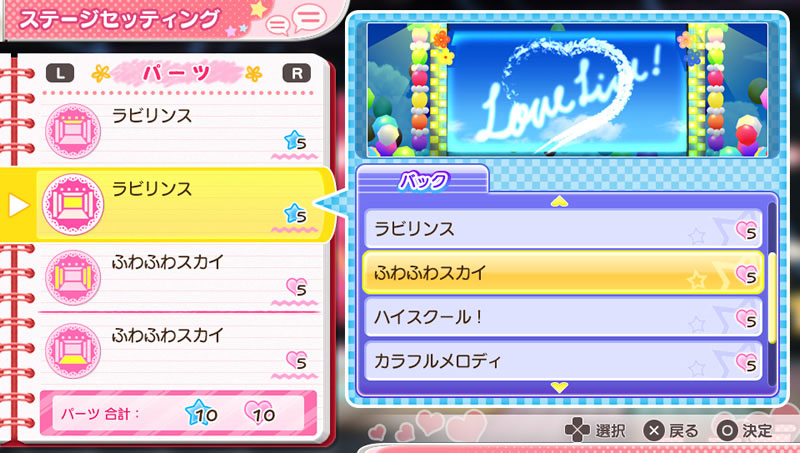 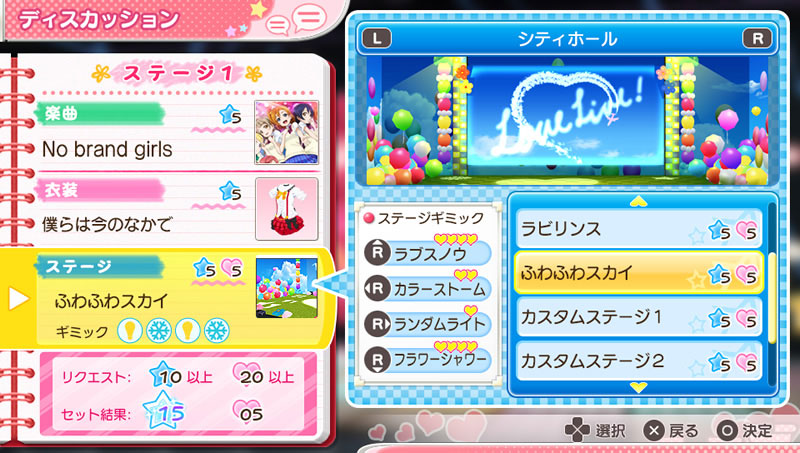 Additionally, the first promotional video was released and shows the game in action.

Love Live! School Idol Project is an original anime produced by Sunrise studios that aired in January 2013. The conception of the anime project started in 2010 by Dengeki G’s Magazine. The editors wanted the project to be heavily influenced by fans, such as the costumes, hairstyles and names. Throughout this process, a manga of the project simply called Love Live! began in early 2012 by Sakurako Kimino and Arumi Tokita. The next part in the project was the anime series, followed by this app and an OVA. The second season of Love Live! School Idol Project started airing earlier last year.