The official website of the anime adaptation of Daisuke Arakubo’s Minna Atsumare! Falcom Gakuen manga has announced that a second season of the series is currently in production and will be airing from January 4th next year. 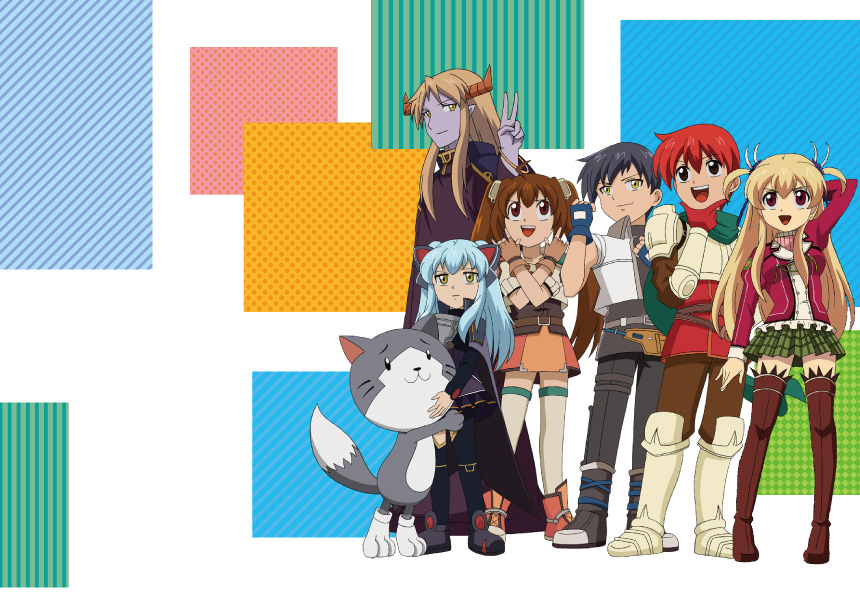 The site has revealed the anime’s second season will be tilted Minna Atsumare! Falcom Gakuen SC. The anime’s cast returns to voice their respective characters and include: 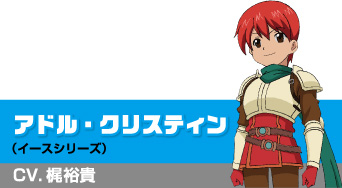 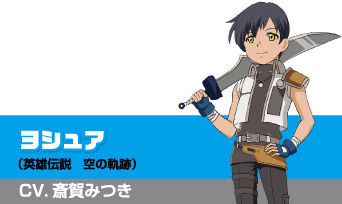 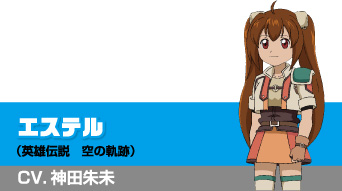 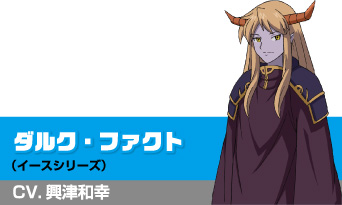 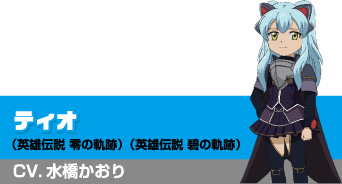 A new character will be joining the cast in the anime, Yui Horie (Tsubasa Hanekawa from Bakemonogatari) will join the cast as Alisa Reinford. The anime will once again be produced by DAX Production (Sakamichi no Apollon, School Rumble). Additionally, the first promotional video for Minna Atsumare! Falcom Gakuen SC has released:

Minna Atsumare! Falcom Gakuen is a 4koma manga written and illustrated by Daisuke Arakubo. The series began in 2010 in Seinen’s Falcom Magazine. To date a total of 2 compiled volumes have been released. The series itself is a crossover manga that includes characters from many of Nihon Falcom’s games, such as The Legend of Heroes and Ys. The series itself was produced to celebrate the Japanese developer’s 30th anniversary. An anime adaptation of the manga aired in January this year and was produced by DAX Production.

Characters from various games released by Falcom (e.g. Dragon Slayer, The Legend of Heroes, and Ys series) come together in a school. 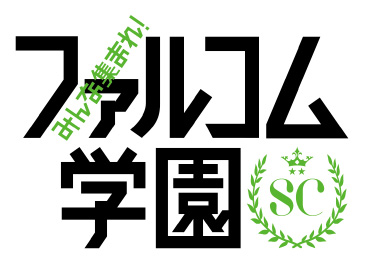 Minna Atsumare! Falcom Gakuen SC will be airing on January 4th next year during the Winter 2014/2015 anime season on Tokyo MX. More information about the series will release at a later date.

Will you watch the second season? And what about the new addition to the cast?