The official Fairy Tail anime website have revealed lots of new information for the upcoming Monthly Fairy Tail Magazine. The most important information, is that the magazine solely focused on Hiro Mashima’s Fairy Tail series will release its first volume on July 17th.

The magazine will cost ¥2759  (~$27 USD) without tax. Additionally, the likely illustration of the magazine’s cover has been revealed. 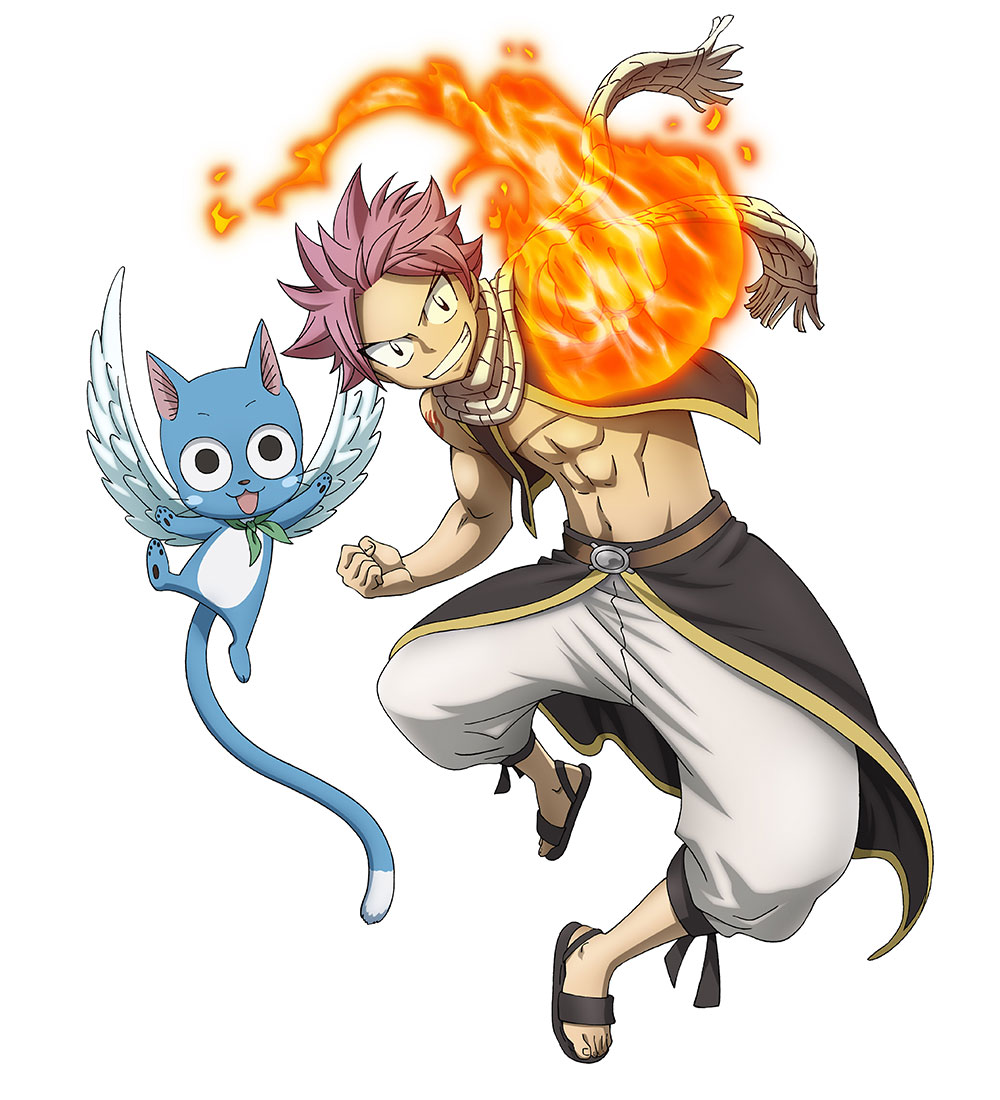 The Fairy Tail manga was created by Hiro Mashima in 2006, being his second major publication after RAVE. An anime adaptation was then started airing in 2009 and ended on March 30 2013 by studio A-1 Pictures. Over the last few years, the series has grown in popularity, being the fourth highest selling manga in 2011. 7 OVAs have been released thus far and a feature film, Fairy Tail: Houou no Miko, that released in August last year. The manga itself is currently passed its 42nd volume, which released earlier this month. A continuation of the anime, Fairy Tail (2014) launched earlier this month with largely the same production and cast.

The Monthly Fairy Tail Magazine will launch its first issue on July 17th, and each month following. More information about the contents of the magazine will be revealed in the 24th issue of Weekly Shonen Magazine, which will go on sale on May 14th.

Note: We have rectified a major mistake. The date we initially reported was June, but it is infact releasing on July 17. We apologise for any major issues caused.