The official website of Fairy Tail has revealed a small preview of the first issue of the Monthly Fairy Tail Magazine set to release on July 17. The preview includes small information and illustrations on the two new Fairy Tail manga series that will star in the magazine, Fairy Tail Zer0 and the spin-off featuring Gray Fullbuster: Tale of Fairy Ice Trail – Koori no Kiseki. 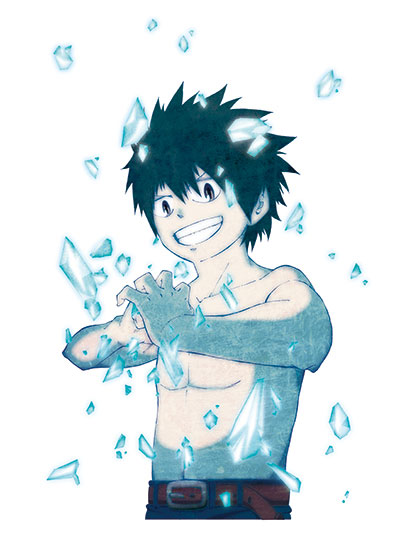 Tale of Fairy Ice Trail – Koori no Kiseki will be a new original series that follows Gray Fullbuster. This is after the loss of his teacher Ur and his adventure before he joins the Fairy Tail guild. The series will be from Yusuke Shirato. 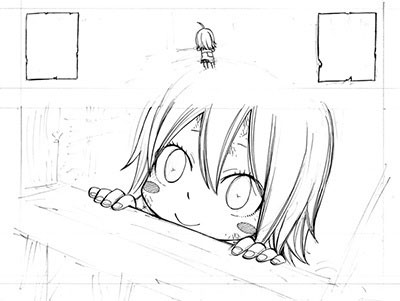 The next set of preview illustrations are for Fairy Tail Zer0 (last letter is the number 0). The series itself follows Fairy Tail founder Mavis Vermilion and her foundation of the guild itself. This will be written and drawn by Hiro Mashima himself, and is his first new series in over 5 years. 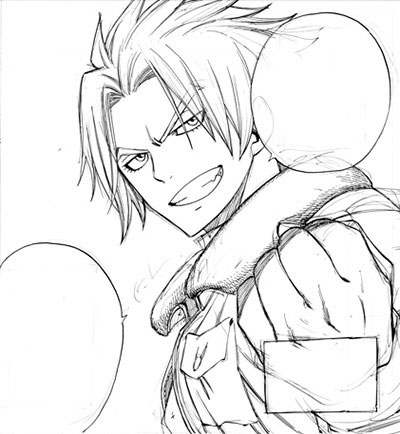 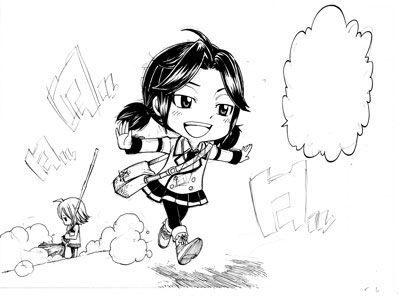 The Fairy Tail manga was created by Hiro Mashima in 2006, being his second major publication after RAVE. An anime adaptation was then started airing in 2009 and ended on March 30 2013 by studio A-1 Pictures. Over the last few years, the series has grown in popularity, being the fourth highest selling manga in 2011. 7 OVAs have been released thus far and a feature film, Fairy Tail: Houou no Miko, that released in August last year. The manga itself is currently passed its 43rd volume. A continuation of the anime, Fairy Tail (2014) launched earlier this year with largely the same production and cast.

The first issue of the Monthly Fairy Tail Magazine will go on sale on July 17. The magazine will cost ¥2,980  (~$29.80 USD) and will include the first chapters of the two new manga, as well as lots of fan art and 4 episodes from the anime.