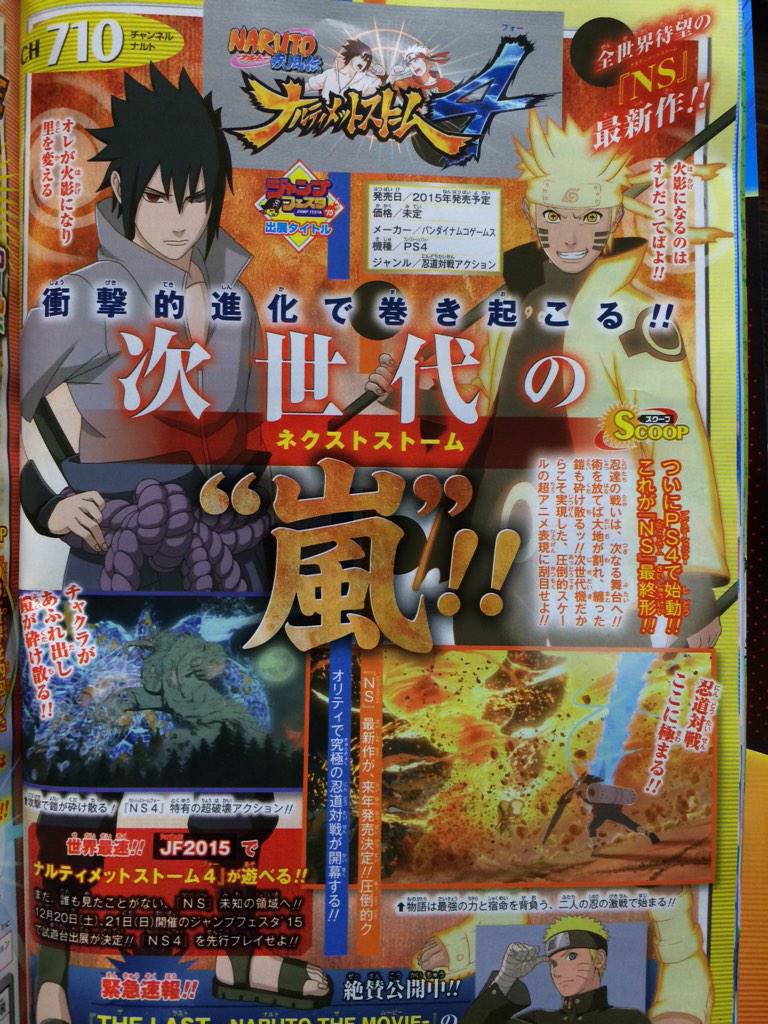 Not a lot of information about the upcoming game has been revealed apart from a few screenshots. Though they reveal that the final climactic battles of the manga and the anime will appear in the game, where previous instalments of the game reached the battle between “Madara” and Naruto. 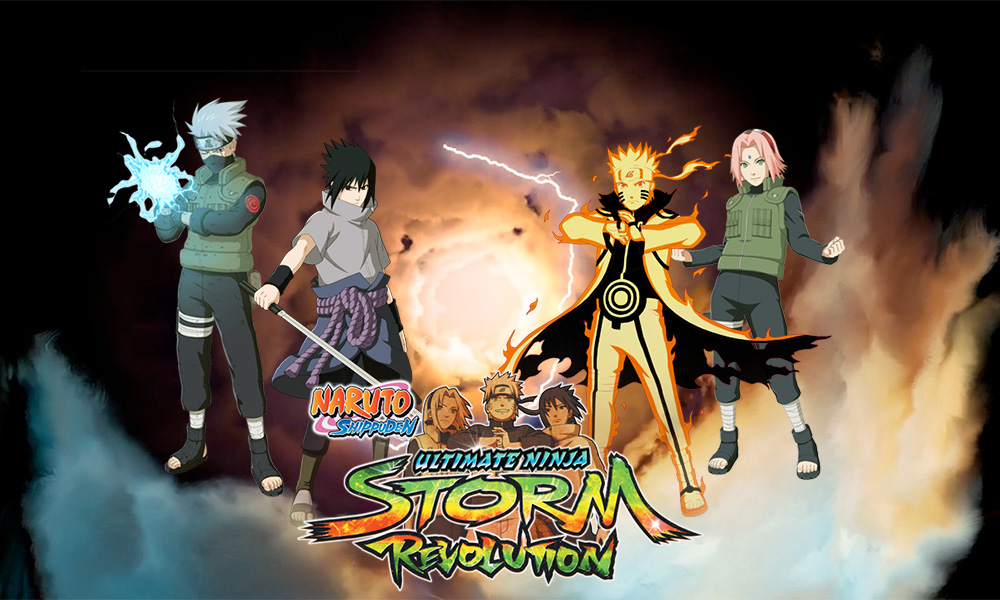 Naruto Shippuden: Ultimate Ninja Storm 4 will be releasing exclusively on the PlayStation 4 in Japan next year. More information about the game will be revealed at the 2014 Jump Festa event on December 20 and 21.

You can visit the Japanese website of the games here: http://www.bandaigames.channel.or.jp/list/naruto/