Bandai Namco Games Japan have released a new trailer for Naruto Shippuden Ultimate Ninja Storm Revolution, the next major instalment in the series. The new video highlighted the rogue group of the Akatsuki, featuring all the main members and their past. The game itself will feature a brand new animation titled Truth of Akatsuki, which will show the group’s creation and its beginnings. The video also reveals a new playable character, Shisui Uchiha, where players will also explore his past with Itachi Uchiha.

Additionally, a new visual image of the game has released on its official website: 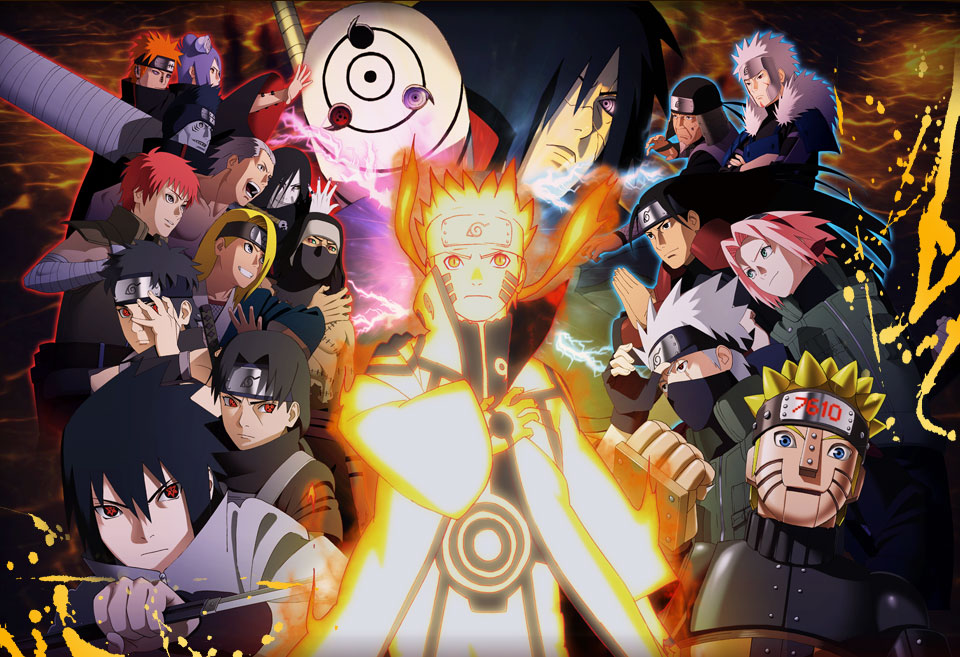 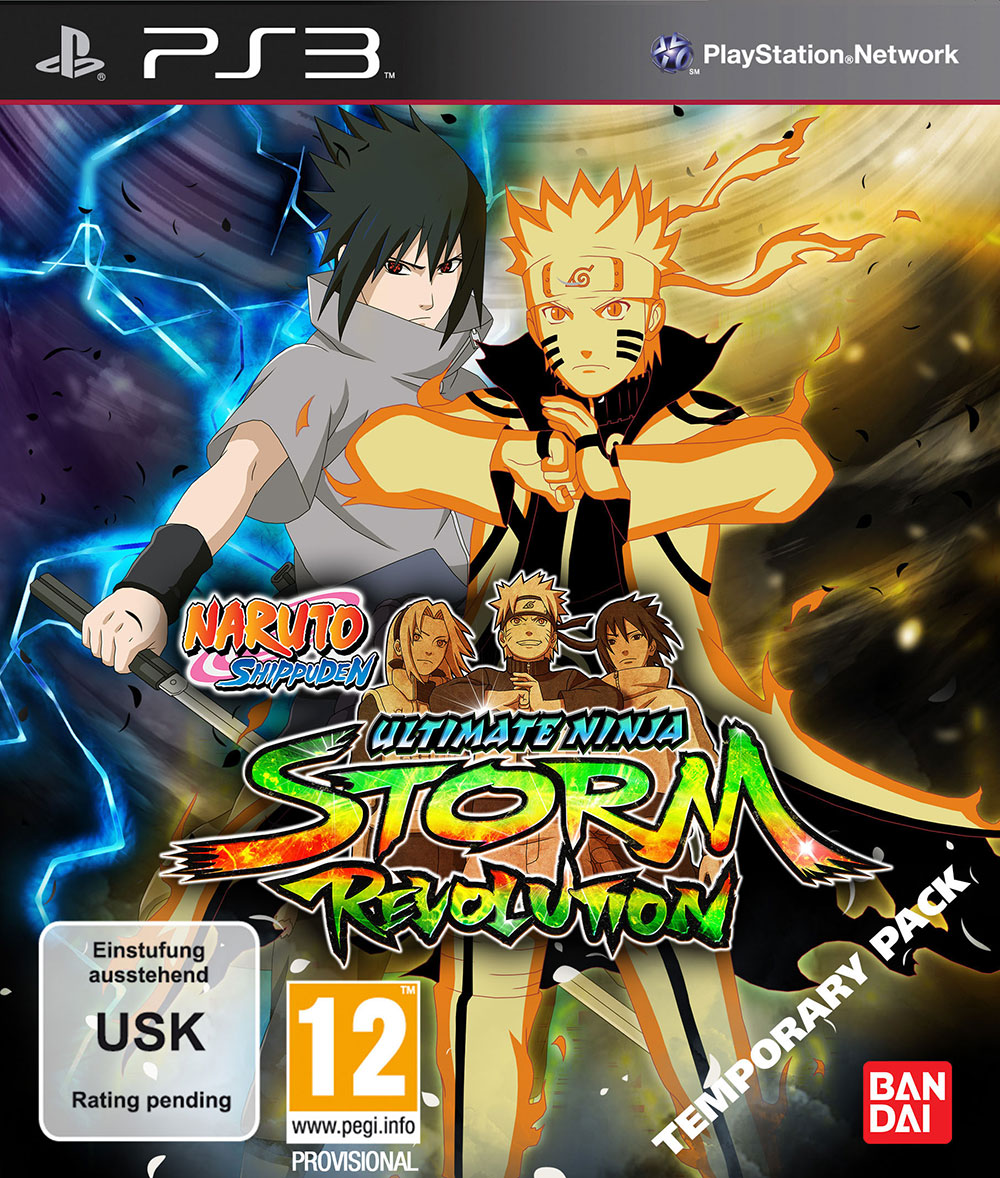 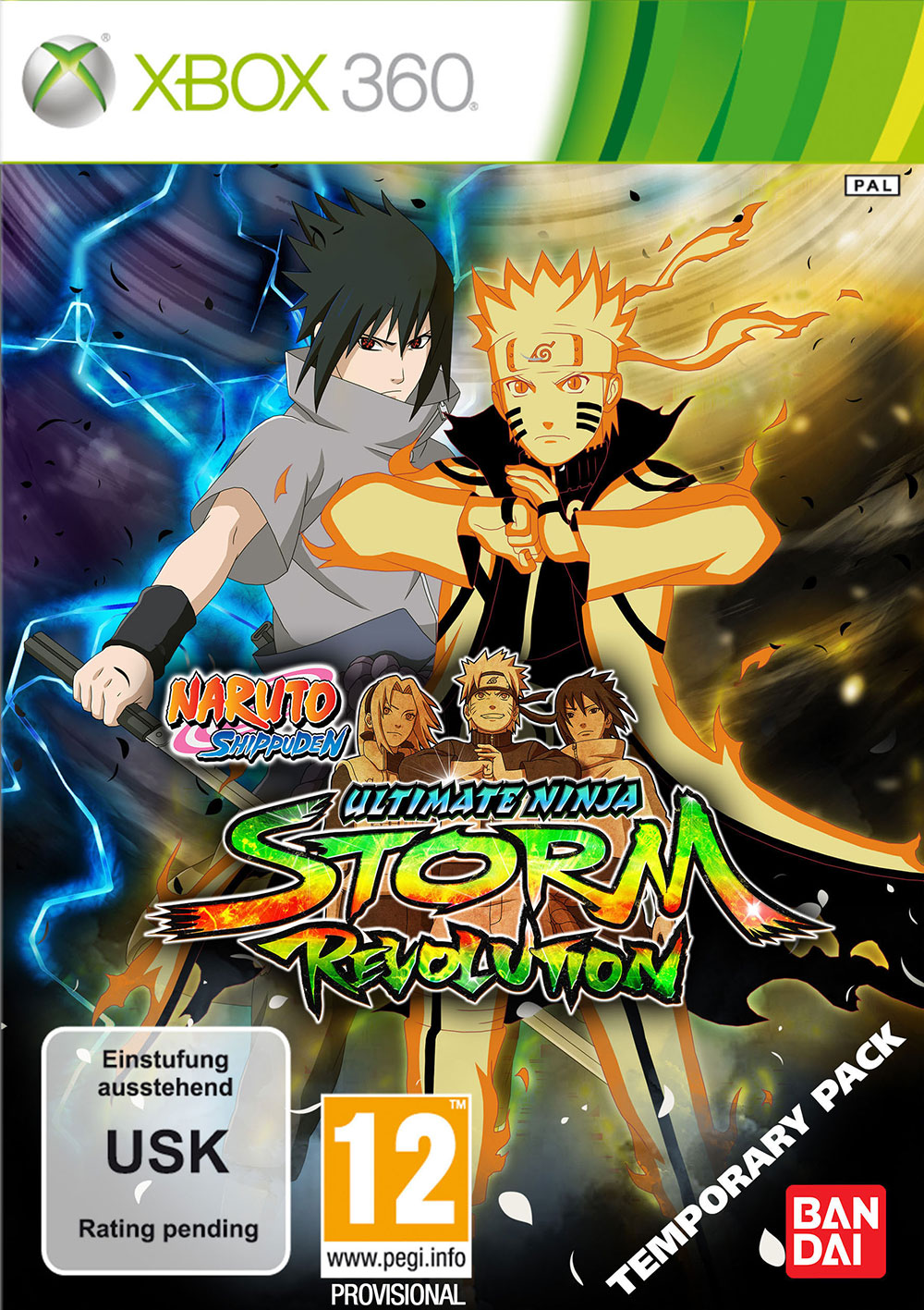 Naruto Shippuden: Ultimate Ninja Storm Revolution will be the biggest Naruto game to date. The game will be releasing on the PlayStation 3 and Xbox 360, with no mentions of a PC release (though Ultimate Ninja Storm 3 released on PC half a year later). The game will be releasing in Japan this Fall. European and North American release dates have not been announced yet.

In the meantime you can visit the game’s official website: www.bandaigames.channel.or.jp/list/naruto_r/