The official website for the anime adaptation of Takumi Hiiragiboshi and Yuu Asaba’s Absolute Duo light novel series has released new information for the upcoming series. The site has revealed that the anime will air from January 4 next year. Additionally, a brand new visual, the first set of character designs and some new cast members of the anime were also revealed. 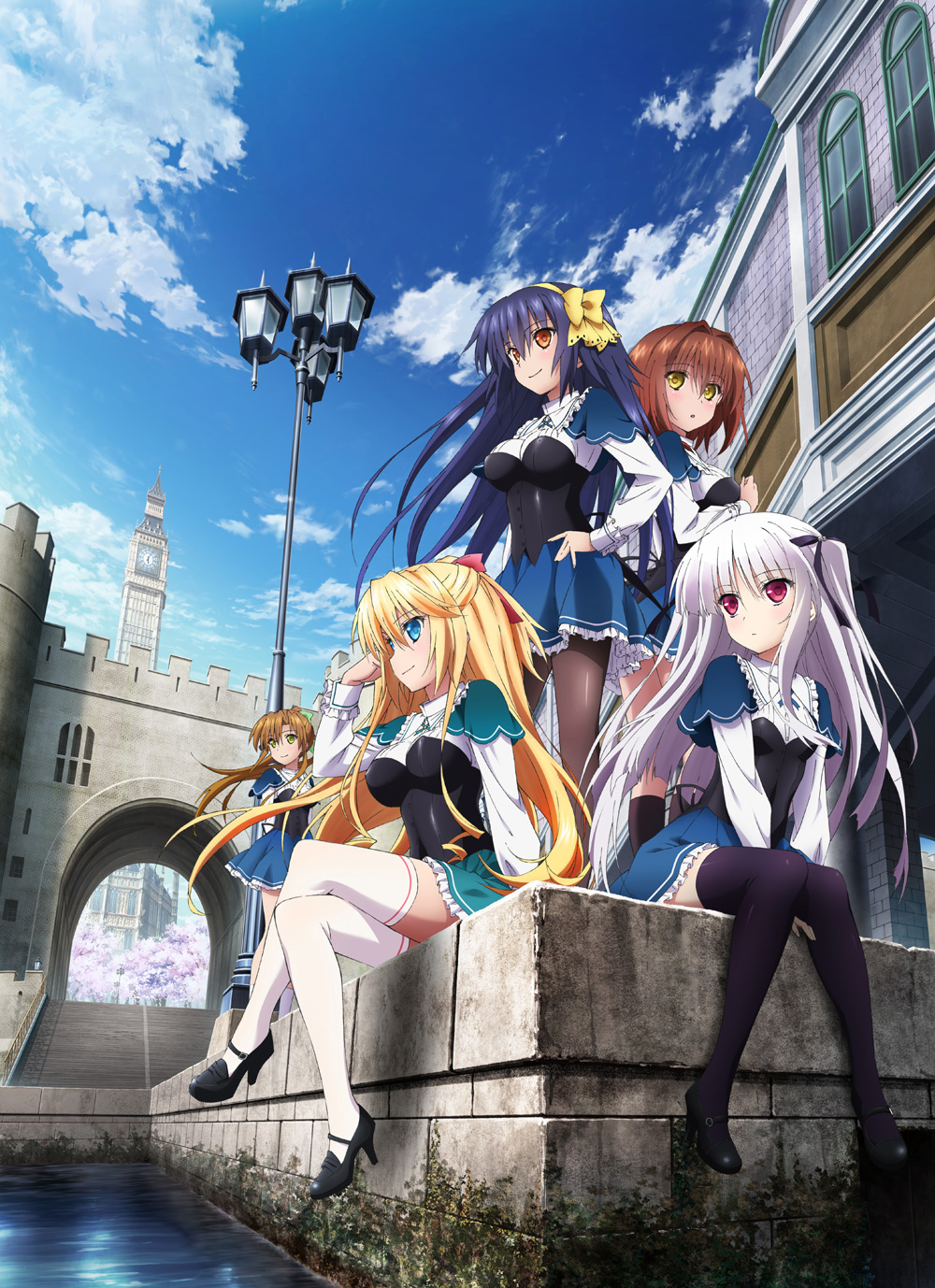 Some character designs have been released for the main characters of the series. The main cast and characters with their respective designs includes: 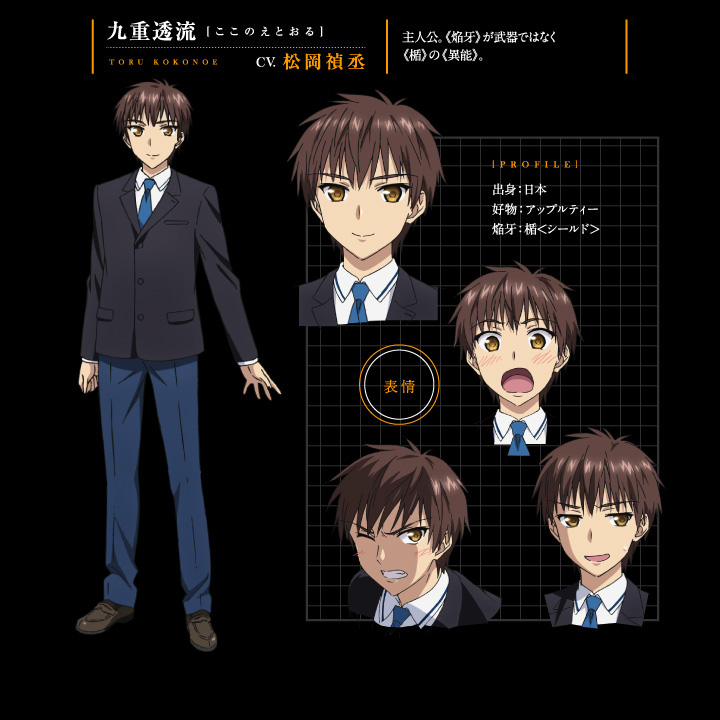 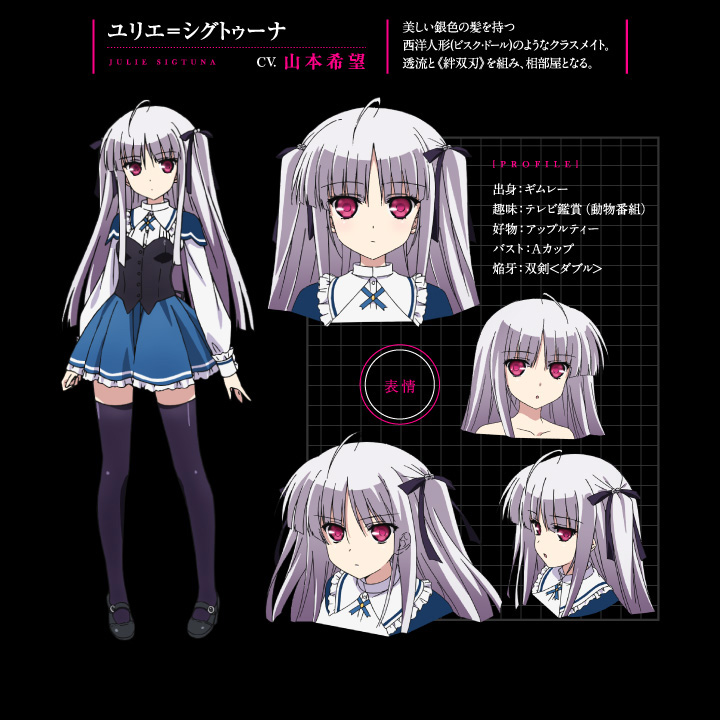 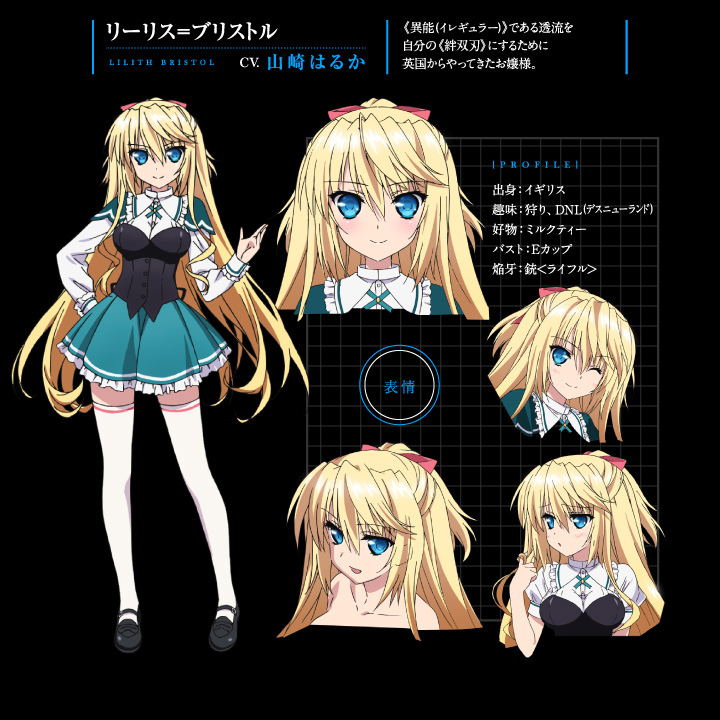 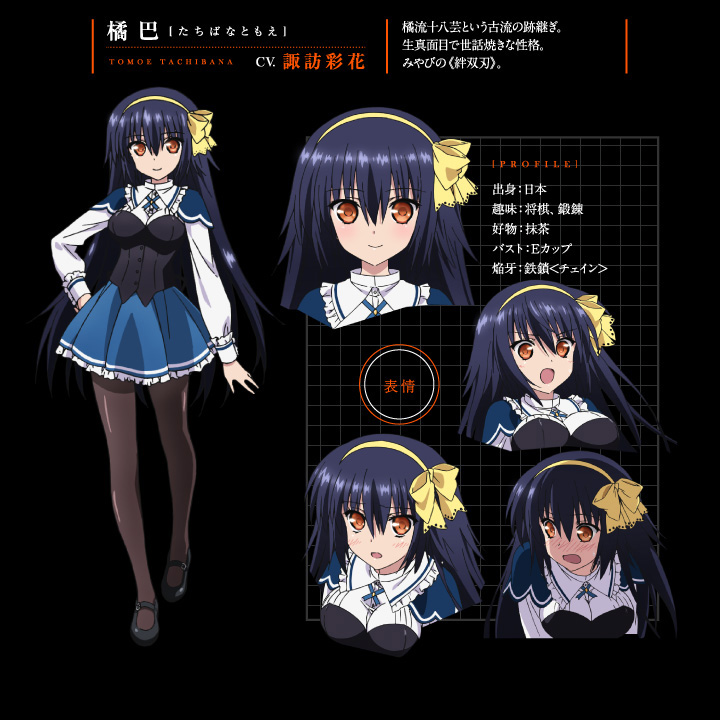 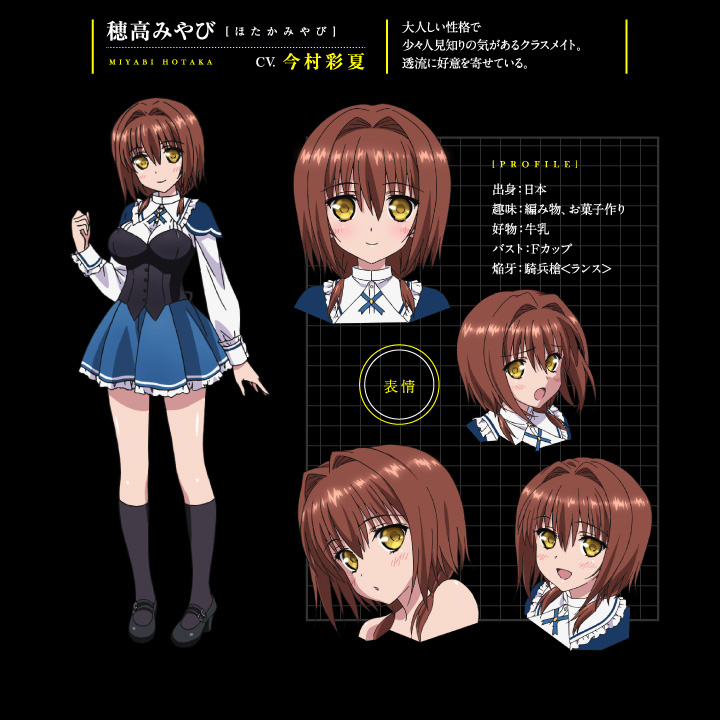 The site has also revealed some new cast members in the upcoming series. The character designs for the following characters, will be revealed at a later date:

The anime’s staff have been revealed and the full crew are as follows:

The site has also revealed the main themes for the anime.  They include: Believe×Believe by Nozomi Yamamoto, Apple Tea no Aji from Nozomi Yamamoto and Haruka Yamazaki, and 2/2 performed by Ayaka Imamura and Ayaka Suwa.

Absolute Duo is a light novel series written by Takumi Hiiragi-Boshi and features character designs from Yuu Asaba. The series began in 2012 in Media Factory’s MF Bunko J imprint. To date the series has a total of 6 compiled volumes. The series also received a manga adaptation earlier last year in Media Factory’s Monthly Comic Alive magazine by Shinichirou Nariie and a manga spinoff in October in the same publication from Touru Oiwaka. 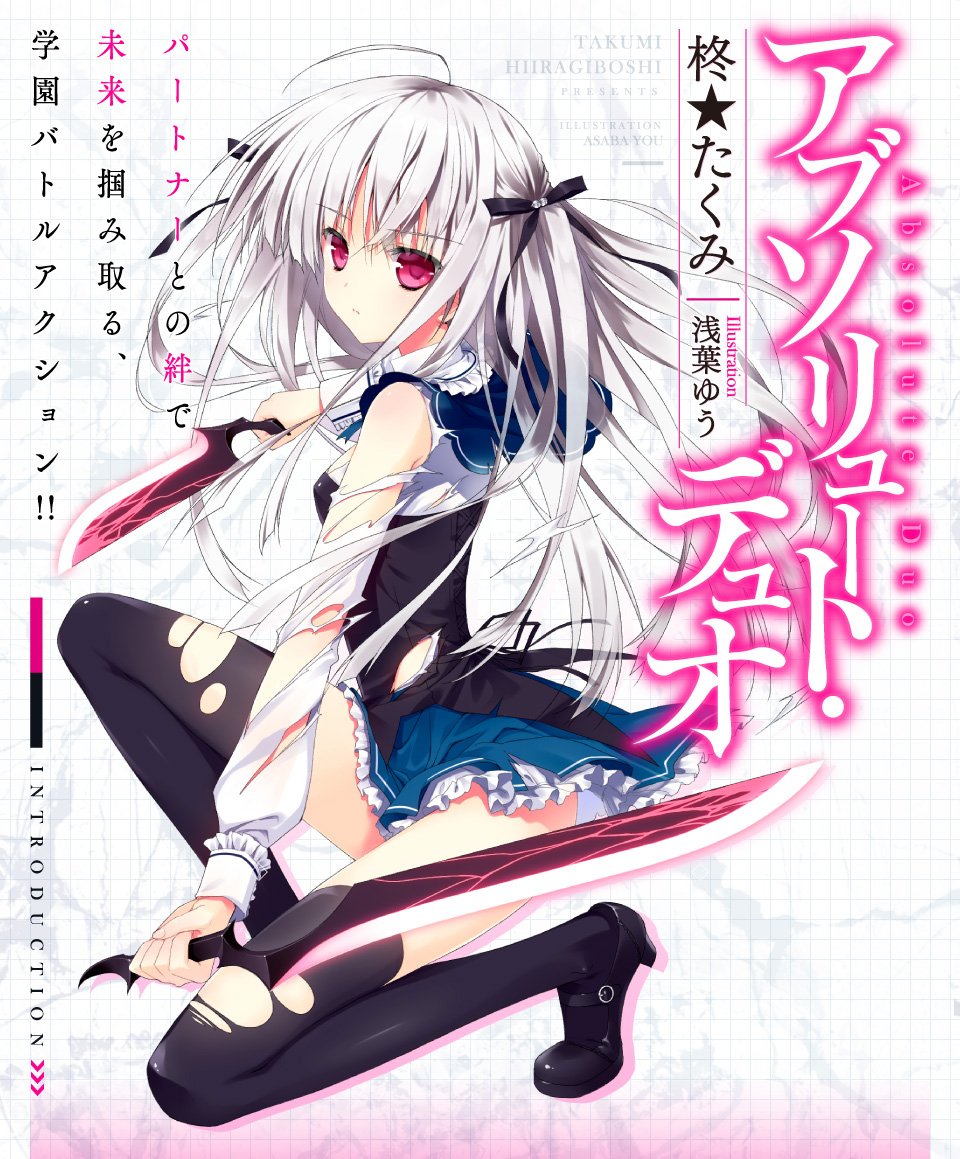 The Absolute Duo anime will be airing from January 4th next year, during the Winter 2014/2015 anime season on AT-X. Additional information about the series will be released in the upcoming weeks.