In this year’s August issue of Newtype Magazine, a new visual has released for Kyoto Animation ‘s adaptation of Amagi Brilliant Park, which will be airing this Fall/Autumn 2014. 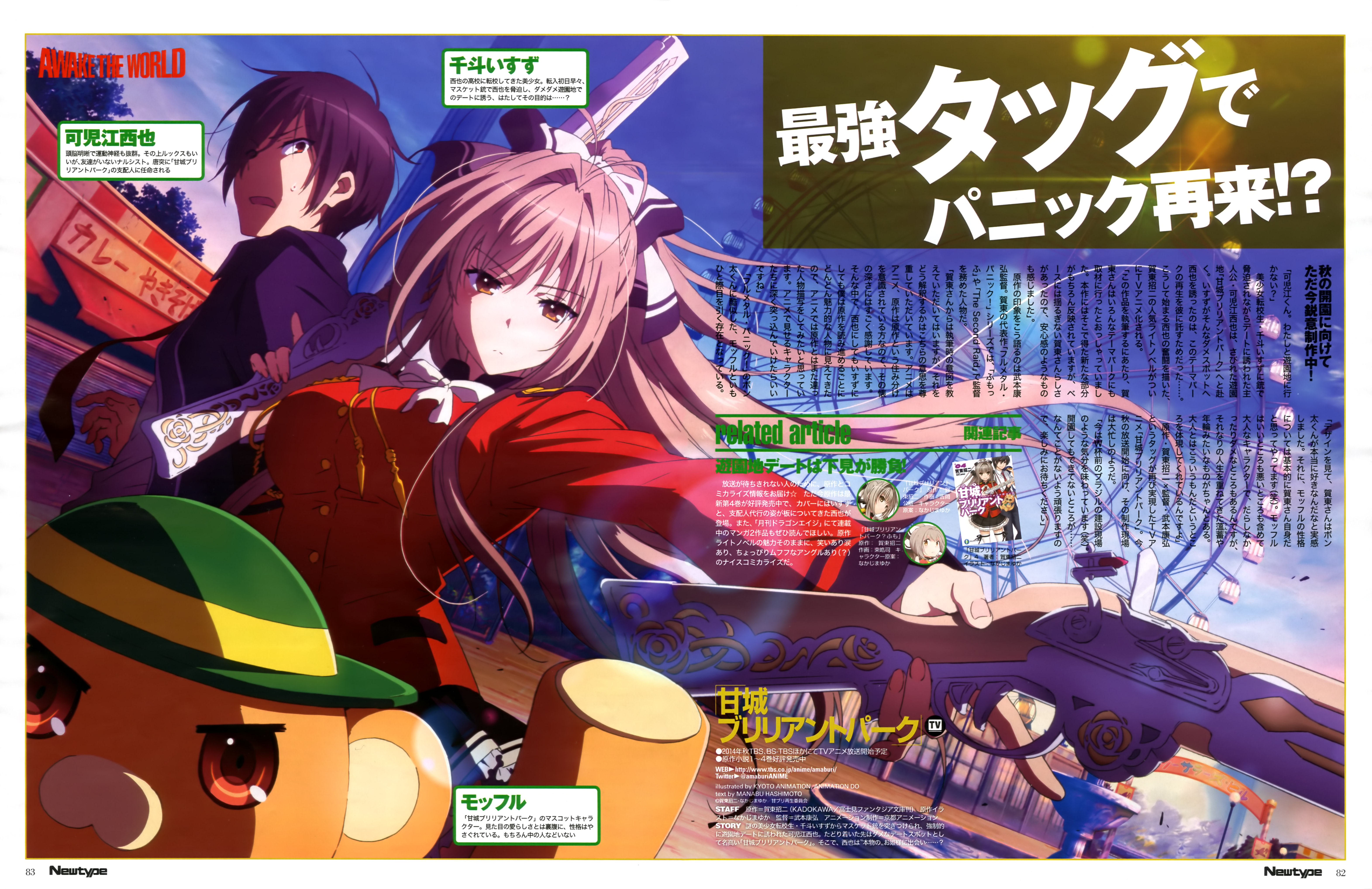 Here are the previous visuals for Amagi Brilliant Park: 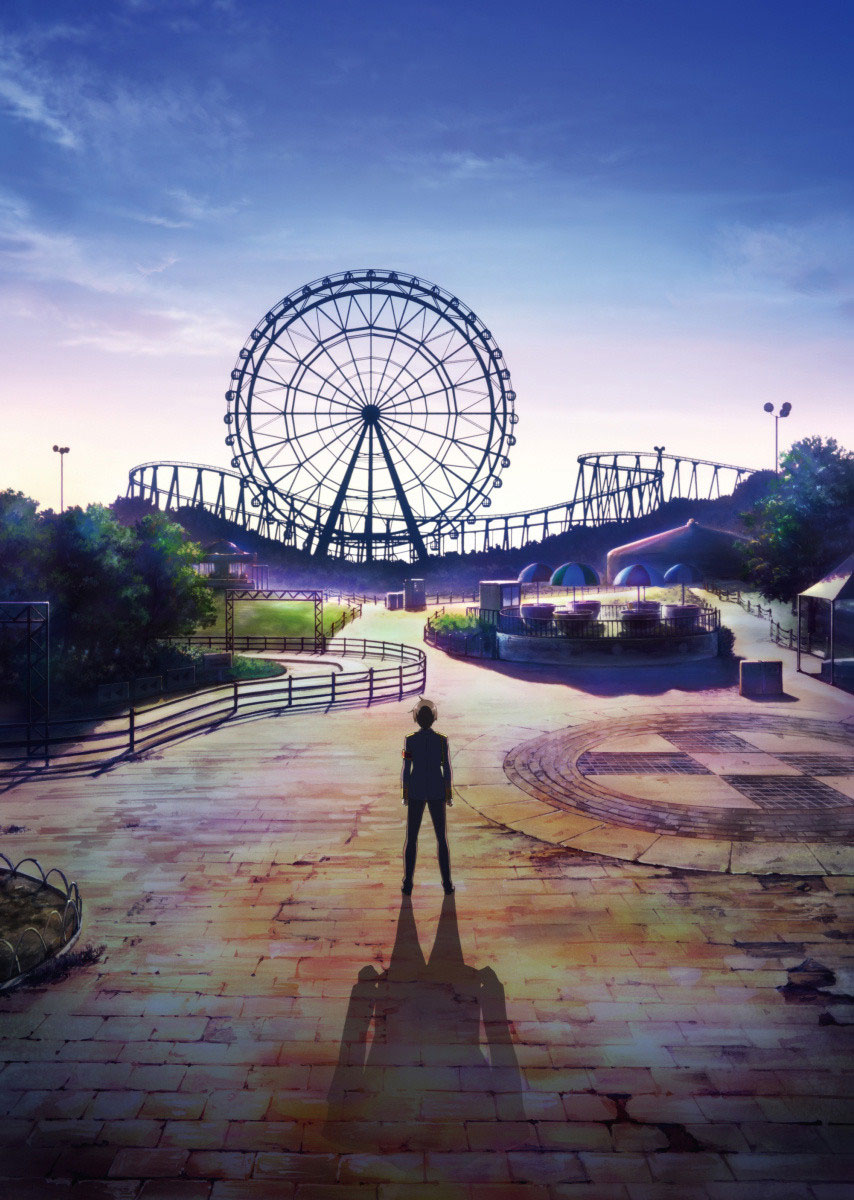 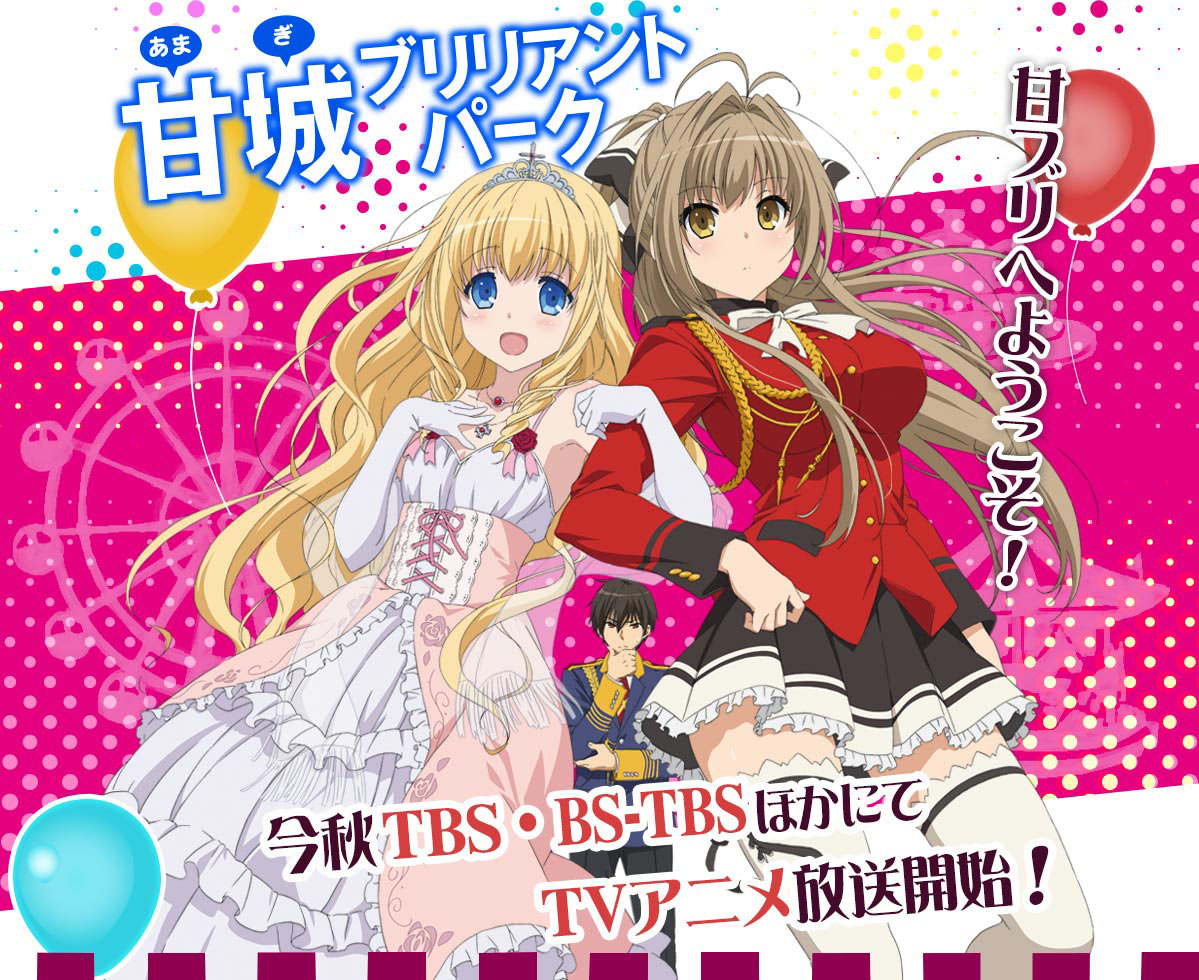 The anime adaptation of Shoji Gatoh’s light novel series Amagi Brilliant Park will be directed by Yasuhiro Takemoto, who directed Hyouka and Full Metal Panic? Fumoffu – the latter is another anime based on Gatoh’s works. Shoji Gatoh is most known for his popular light novel series Full Metal Panic!, which received an anime adaptation by Kyoto Animation and another by Gonzo. Amagi Brilliant Park began in February 2013 and currently has 4 volumes released. The light novels are illustrated by Yuka Nakajima, who did the character designs for the 2012 anime Papa no Iukoto wo Kikinasai! (Listen to Me, Girls. I Am Your Father!). In addition to the light novel, Gatoh is also producing the manga adaptation of the series, which started earlier this year.

The Amagi Brilliant Park anime will be airing this October, during the Fall/Autumn 2014 anime season. More information on the series will release at a later date.