One of the longest anime franchises is getting a little bit longer. A new Macross anime has been announced after the rebroadcast of Macross Frontier in the Kanto region. While only just a tease, it announced a new TV animated project in the long running franchise. 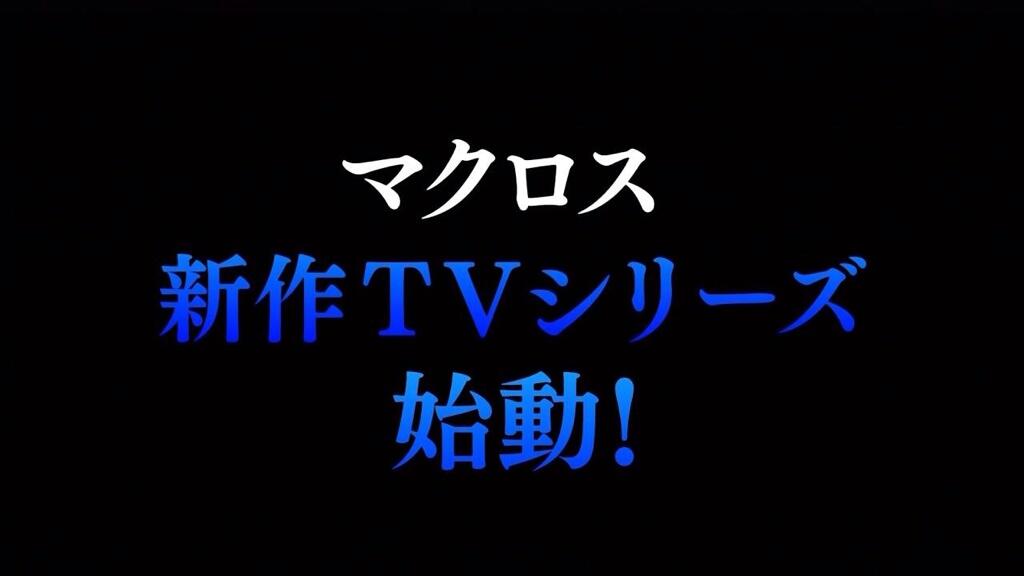 The Macross franchise began way back in 1982, with the series Super Dimension Fortress Macross. The series is a science fiction anime that features large mechs and is set the future of 2009. The anime was produced by Studio Nue and was created by Shoji Kawamori. The series was an immediate success, also due to the influx of mecha anime during the time, and has continued on to this day. To date, there has been two more television anime: Macross 7 and Macross Frontier, numerous films, video games, manga, OVAs, a light novel series, and even a musical. 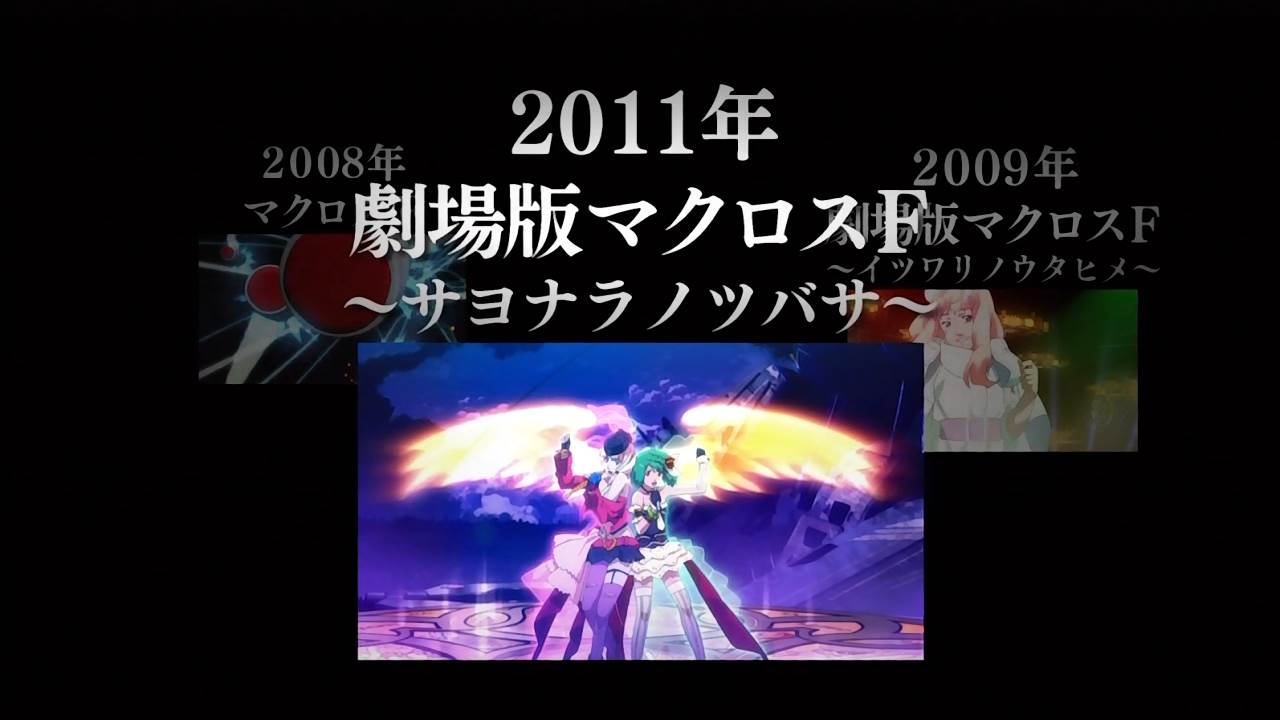 Not much is known about the new Macross anime. The anime have recently been animated by studio Satelight, which Kawamori has joined. Stay tuned for more information in the near future.