A brand new unusual listing has appeared on Amazon Japan. It is a new Blu-ray box set of the 2006 anime The Melancholy of Haruhi Suzumiya and will release on August 29. 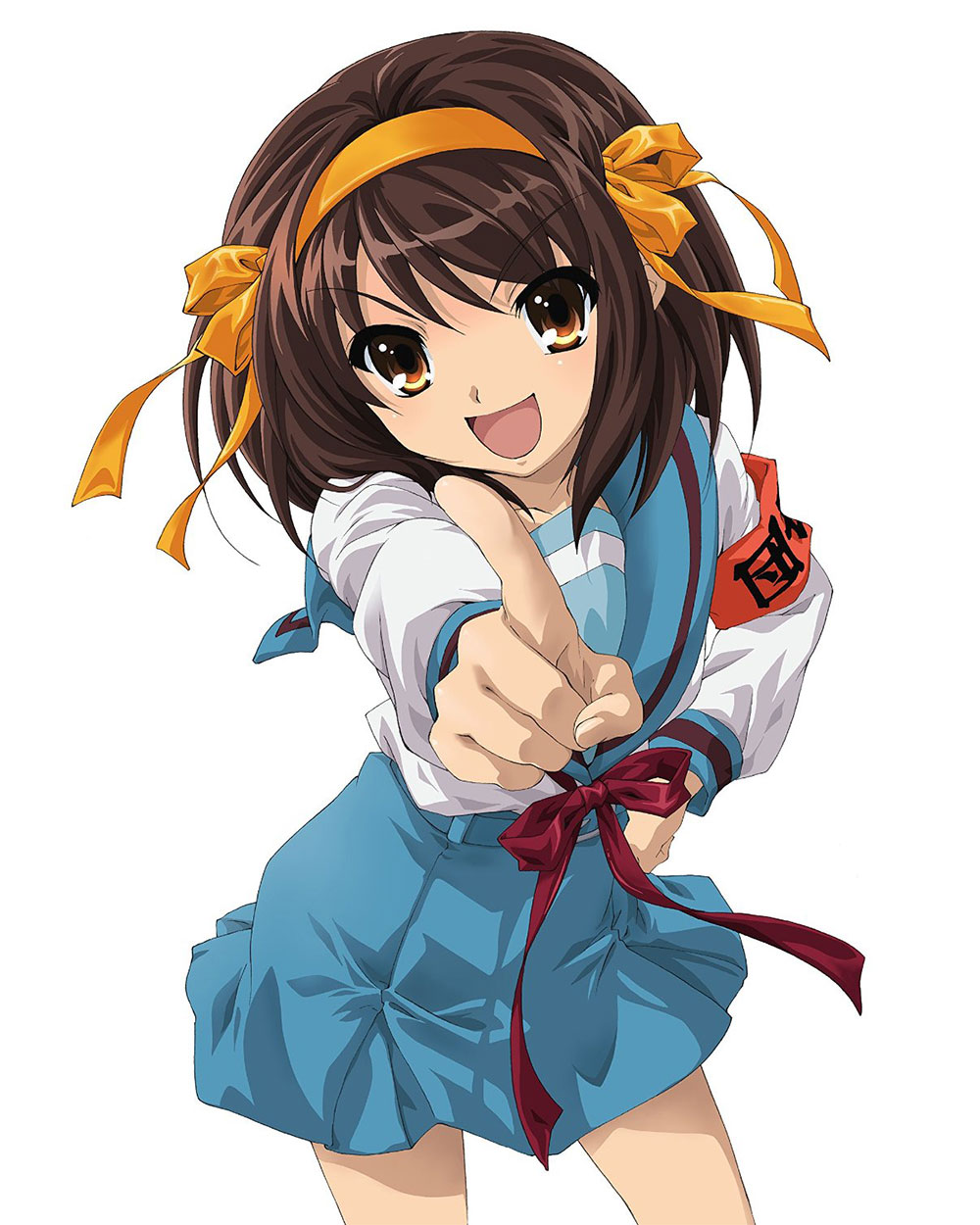 The Blu-ray set will contain all 14 episodes from the first anime season. It will also include a second disc with the anime’s soundtrack. The box will have a special design illustrated by Kyoto Animation and will feature a digital remaster of the original series. It will appear in the order that was first shown. The Blu-ray will cost ¥22,680 (~ $226.80 USD).

This new listing does come at a peculiar time with the Haruhi Hunting campaign and the new Haruhi Pachinko machine, which the listing on Amazon has announced would be coming out in Japan this August (pushed back from the initial July date).

Whether the Blu-ray releases are in promotion for the Haruhi Hunting, pachinko machine, or something else, it will be releasing on Amazon on August 29 and will cost ¥22,680 (~ $226.80 USD).