The first visual image and promotional video was released for the upcoming anime adaptation of Soul Eater NOT! The image was found on the anime’s official website whilst the promotional video was uploaded by publisher Media Factory. In addition to the visual images, the character designs of the main characters, Tsugumi Harudori, Anya Hepburn and Meme Tatane, were also released on the website. 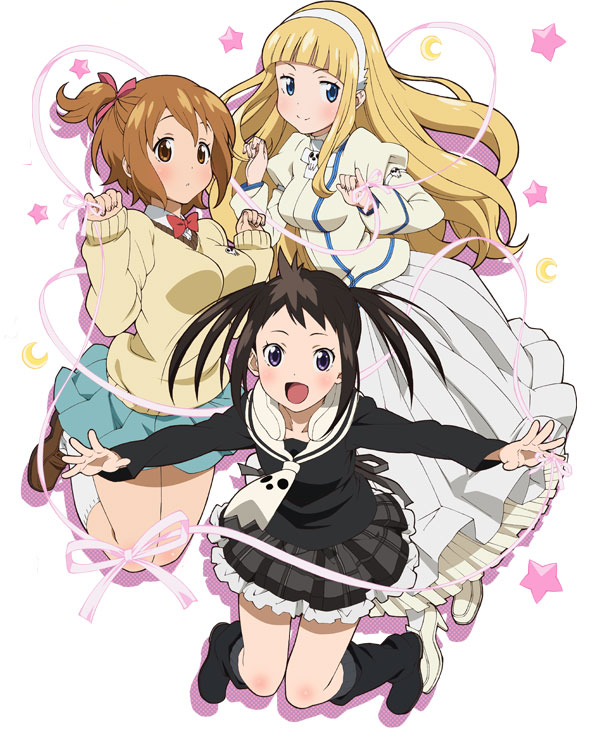 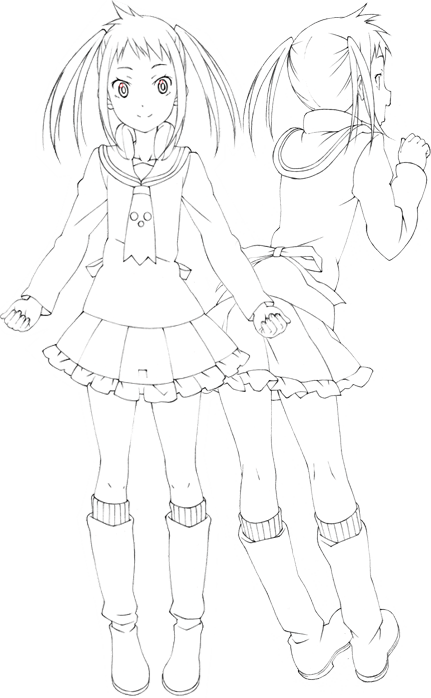 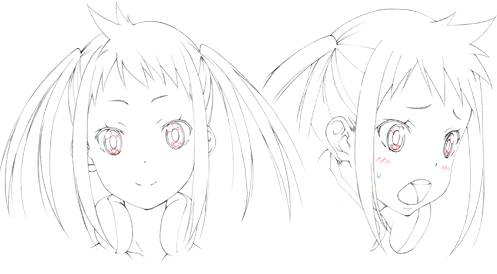 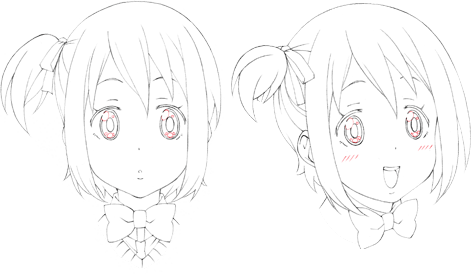 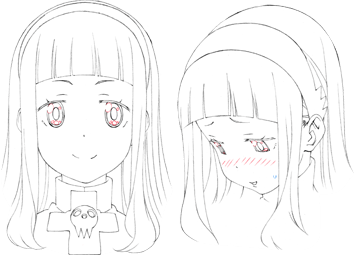 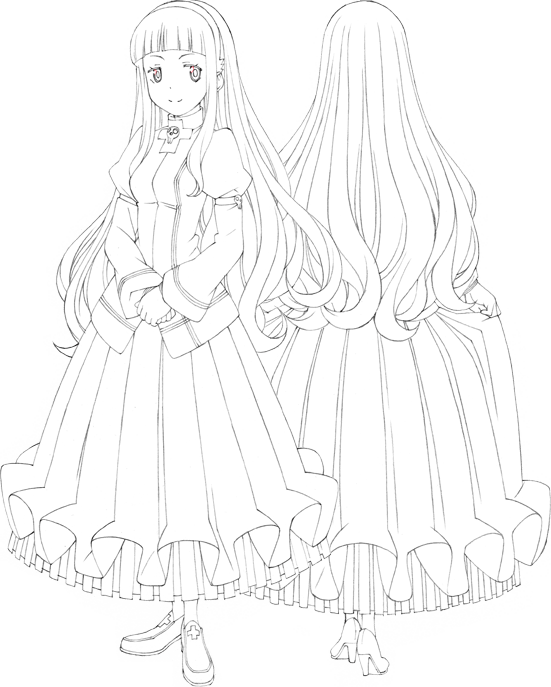 Soul Eater Not! is a spin-off series from the popular Soul Eater. Set before the series, it focuses on Tsugumi Harudori as she learns to control her powers. The anime will feature characters from the main anime and even the cast themselves will return to reprise their role. The returning cast members include:

There will also be new characters introduced in Soul Eater Not! In conjunction with the main characters of the series, the new cast includes: 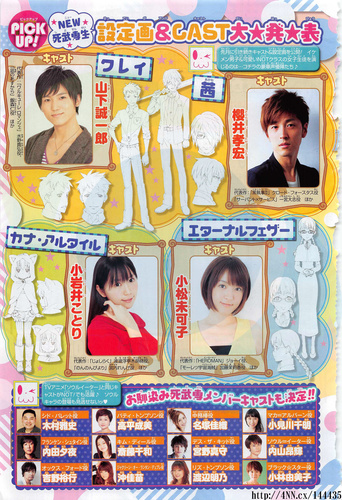 And here is the first promotional video for the anime.

Soul Eater Not! is a spin-off manga of the Soul Eater series. The Soul Eater manga first released in 2004, published by Square Enix, and is created by Atsushi Okubo. The manga officially ended in August 2013 after a total of 25 volumes. There was an anime adaptation of the manga that aired from 2008 to 2009. The series was produced by BONES and received and very positive reception, where it was also broadcasted in many other countries in subsequent years. Three games were also released after the anime aired, across the Nintendo Wii, Nintendo DS, PlayStation 2 and PlayStation Portable. Since the manga’s completion, there has been no word on a continuation of the anime.

Soul Eater Not! will be airing in Spring this year. It will be animated by studio BONES and will be directed by Masakazu Hashimoto, who directed Tari Tari.

In the meantime you can visit the anime’s official website: http://www.souleaternot.tv/