Kyoto Animation has released a few new images for the upcoming movie Tamako Love Story, the sequel film to the 2013 anime Tamako Market. In addition to these new images, the opening theme song for the movie has been previewed. The film will be releasing in Japan on April 26.

A total of three new images have been revealed for the film, all of which were published in an issue of NewType Magazine. 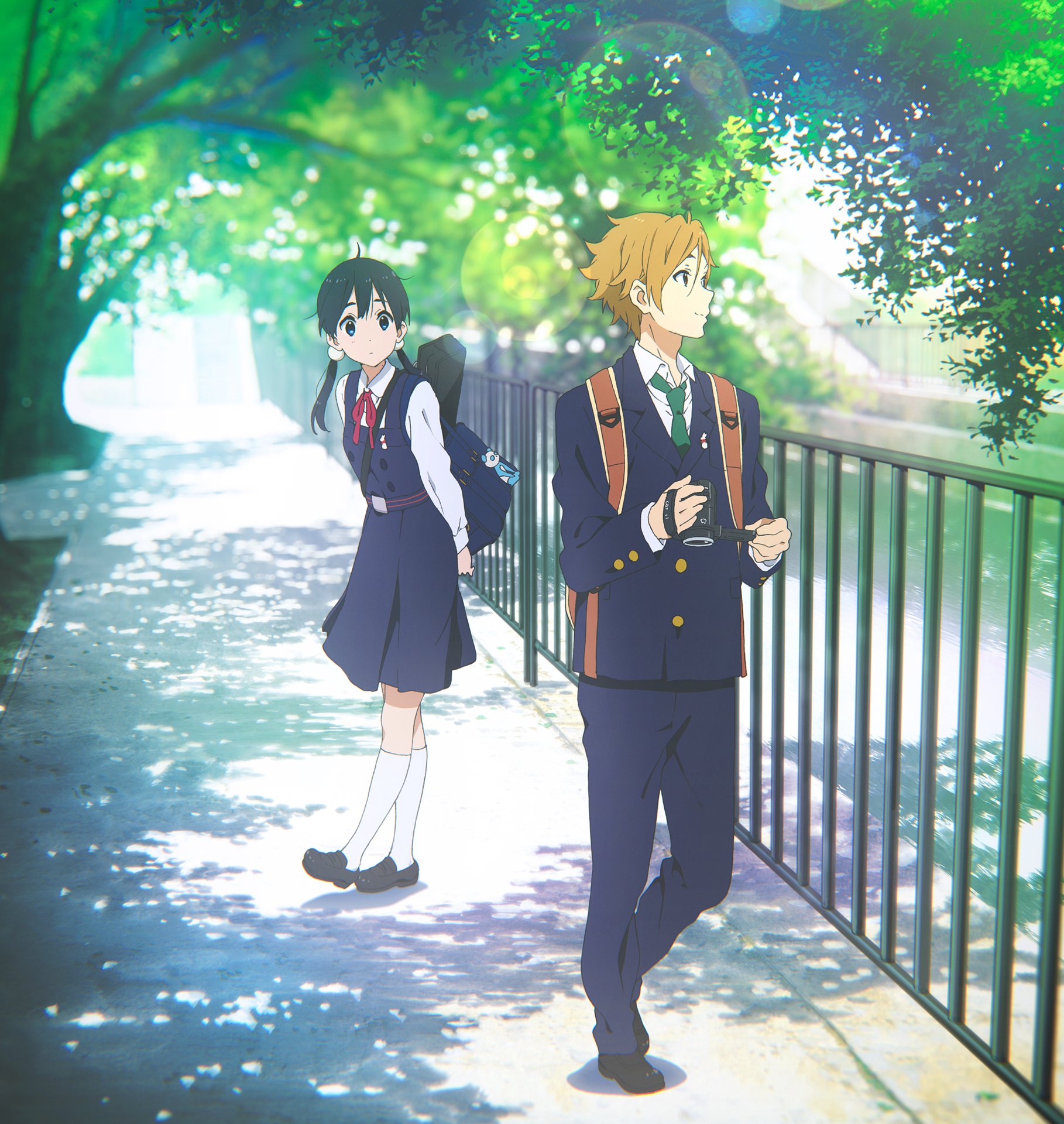 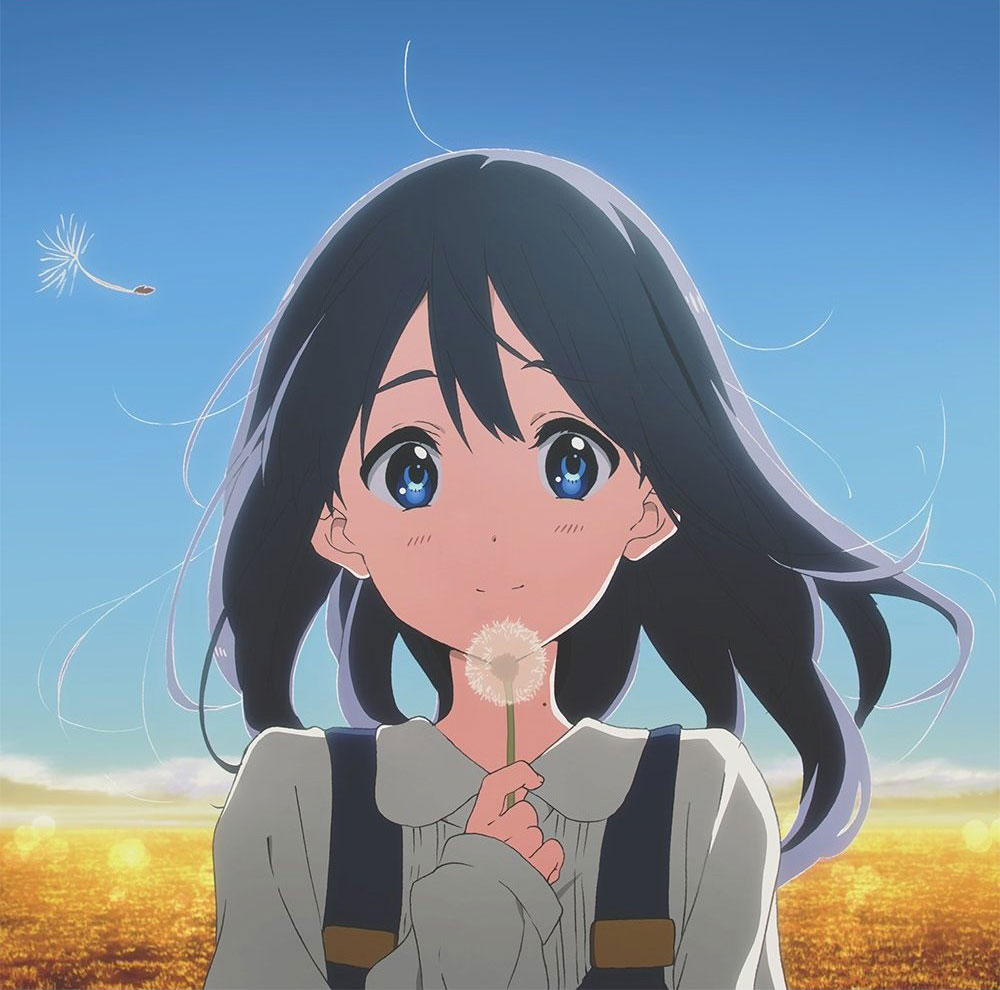 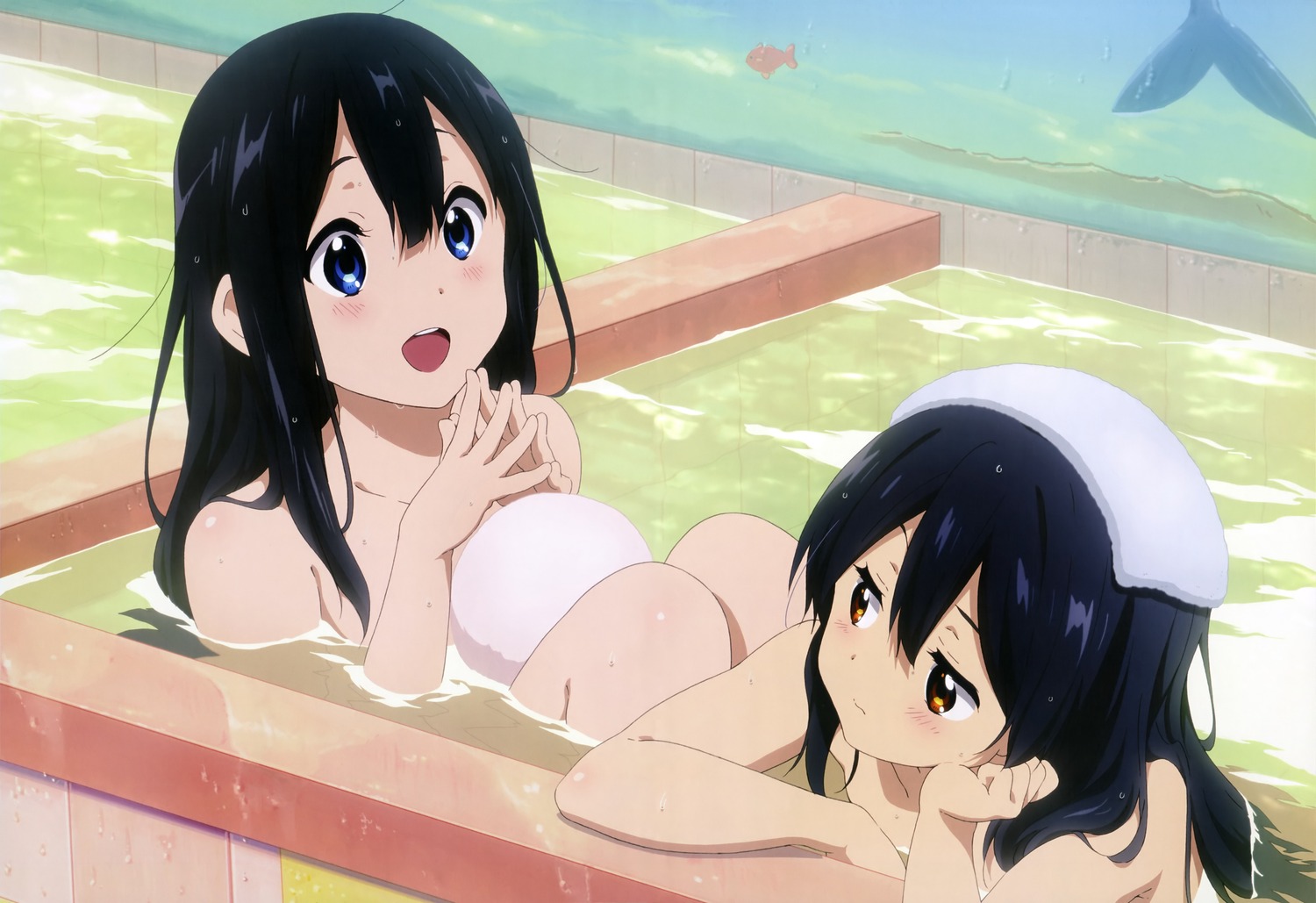 Kyoto Animation has revealed the title of the film’s opening theme, as well as a small teaser. The song is titled Principles and is sung by Tamako Kitashirakawa’s voice actress, Aya Suzaki. The song was composed by Koh-ichi Fujimoto with the song’s lyrics written by Naoko Yamada. The song will be available for purchase on April 30th, the few days after the movie’s premiere, in an album that will go for ¥1,200 (~ $12USD).

Tamako Market is an original anime series created by Kyoto Animation. The series itself started airing in January last year for a total of 12 episodes. The majority of the anime’s production worked on K-ON! and its subsequent sequels. The series also received a light novel adaptation in April 2013 by Mutsuki Ichinose.

Tamako knows just about everything there is to know about mochi, the traditional Japanese dessert treats. When she’s not attending her first year of high school, she even invents new flavors and varieties for Tama-ya, her family’s mochi shop. School and growing up, on the other hand, are some things that she’s still trying to find the right recipe for. But with the help of her best friends Kanna and Midori, two girls whose parents run businesses in the same shopping district, Tamako’s determined to make the best of things. It’s complicated though, especially when it comes to emotions and her relationship with her best boy friend Mochizou, whose family runs a rival mochi shop. And lately, Midori’s been feeling a little odd about her feelings towards Tamako as well. And what’s up with that strange bird fluttering around, the one that speaks fluent Japanese? It’s all very mysterious and overwhelming, but at least Tamako always has one thing she can count on: No matter if your day’s been good or bad, there’s certain to be something sugary and delicious waiting at the end of every adventure whenever you take a walk through Tamako Market!

Tamako Love Story will be releasing in Japanese theatres on April 26. Additional information and images about the film will be out in the next few weeks.

For more information about the film, such as purchasing tickets and which theatres will be showing the film, check out the Tamako Love Story website: http://tamakolovestory.com/