In the last issue of Weekly Shonen Jump, video game developer and publisher Konami has announced that they are currently developing a game for the PlayStation Vita based on Naoshi Komi’s Nisekoi. In addition to the announcement, the game’s official website launched. 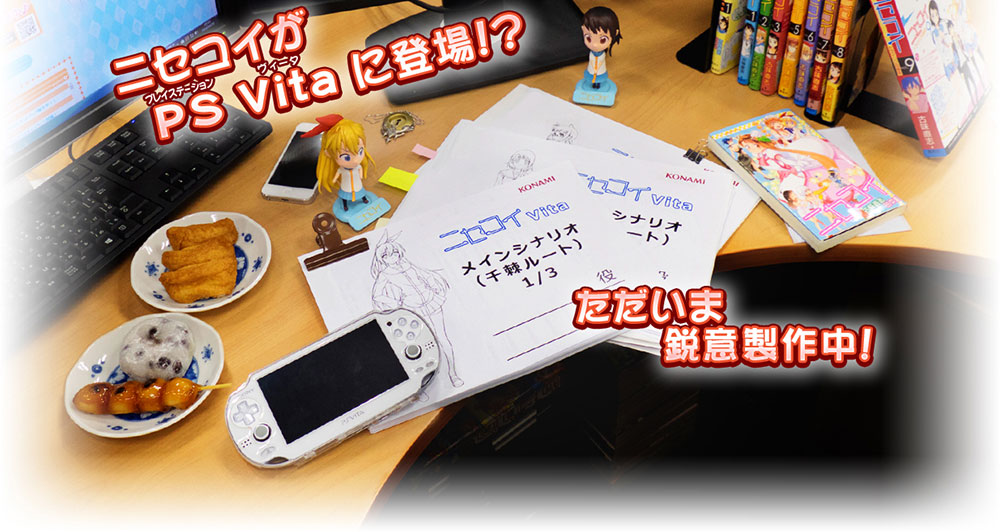 The official website has a countdown timer counting down to July 19 at 8am JST. While there isn’t any explicit information about what will be revealed on that day, expect some details on the upcoming game. For now, there is not much known about the game other than it is in development. The site itself includes various hidden images of the series’ characters as seen below. 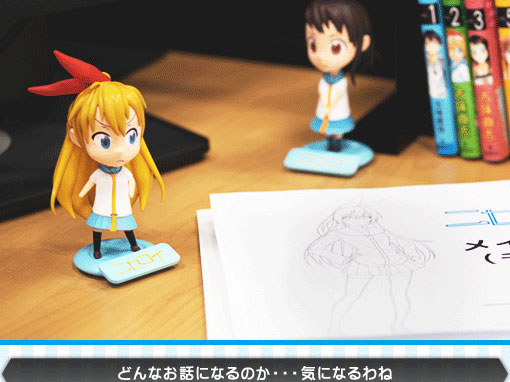 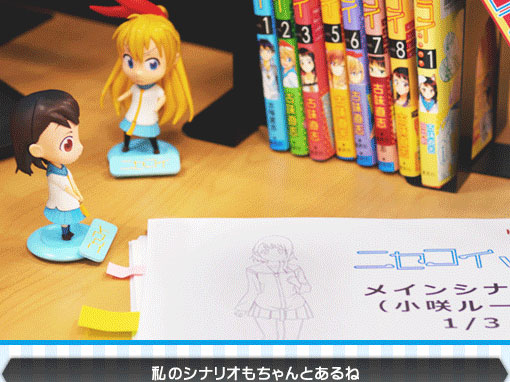 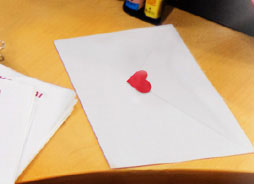 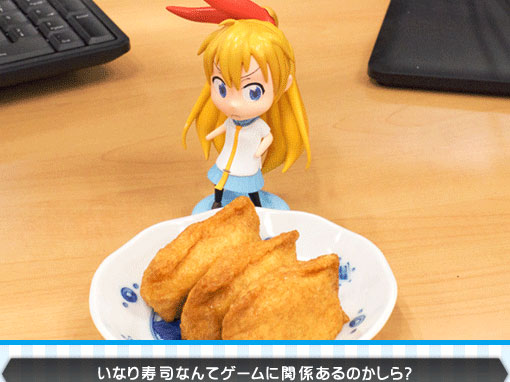 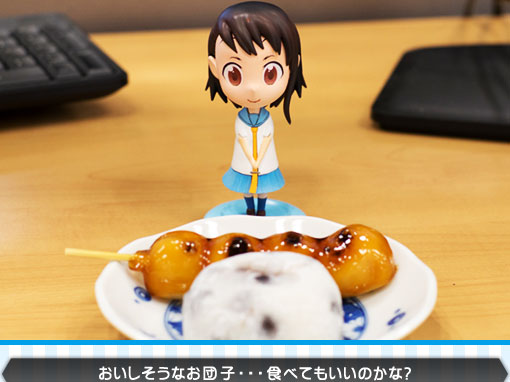 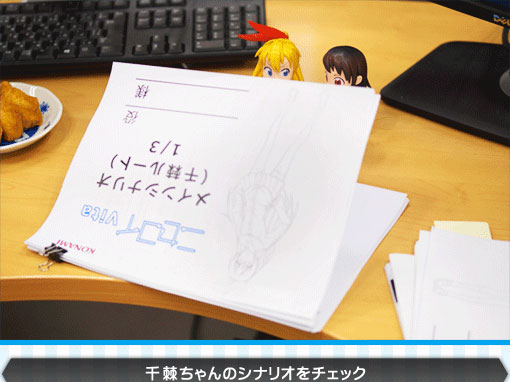 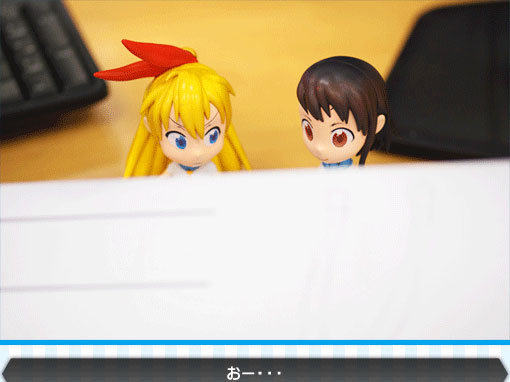 The Nisekoi manga originally started off as a one shot series by Naoshi Komi in January 2011. Komi then released the manga as a series later on in the year, when it appeared in Weekly Shonen Jump. Since 2011, 12 volumes have been released for the romantic comedy. Additionally a voiced comic has also been published and a light novel series. Viz Manga has also picked up the series late 2013 for English localisation, announcing that the chapters would be translated and released in Viz’s Weekly Shonen Jump Alpha. Viz will also release a localised version of the first volume in early 2014. A anime adaptation of the manga aired from January this year, and ended this week. The anime is produced by studio SHAFT.