The third promotional video has released for Konami’s upcoming PlayStation Vita game based on Naoshi Komi’s manga, Nisekoi: Yomeiri!? The video showcases some of the gameplay mechanics of the visual novel as well as a little codec call borrowed from Konami’s Metal Gear Solid games. The game is a visual novel adventure game that is being developed and published by Konami. Early versions of the game will also include an unknown reversible cover and have some form of connection to the Nisekoi mobile app that released last month. The game will also include a new exclusive character, Otama, voiced by Ayana Taketatsu (Azusa Nakano from K-ON!).

Nisekoi: Yomeiri!? will release on the Vita in Japan on November 27.

Additionally, a new updated visual for the game has released: 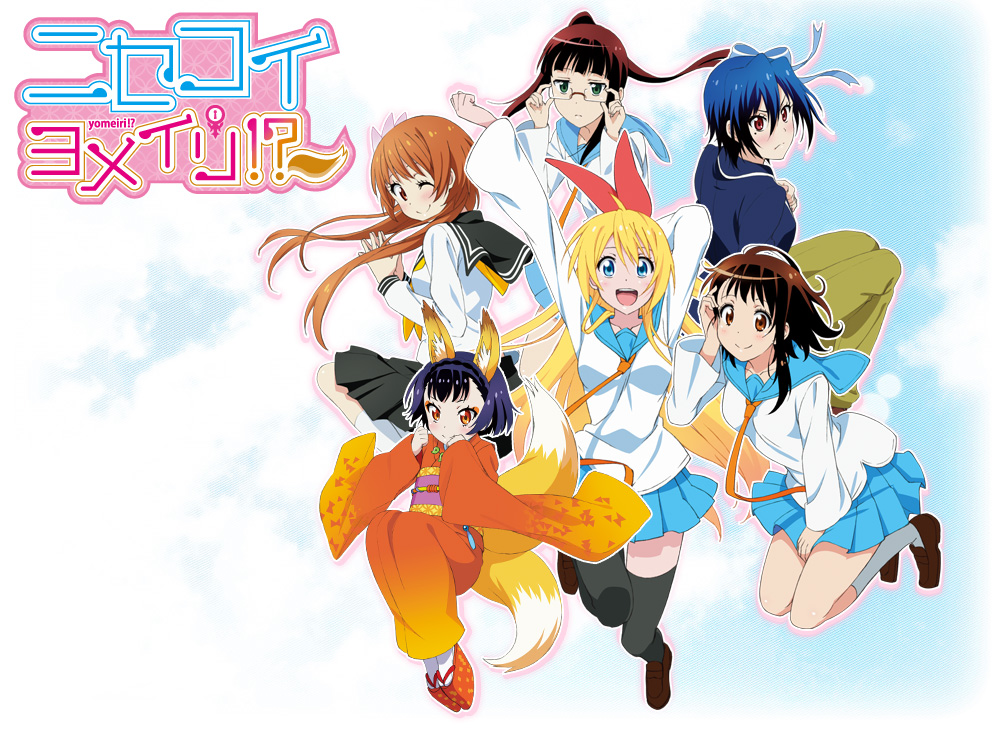