Japanese manga publisher Ichijinsha has announced on the official website of Yumi Nakata’s Okusama ga Seito Kaichou! (My Wife Is the Student Council President!) manga that an anime adaptation of the series has been green lit. 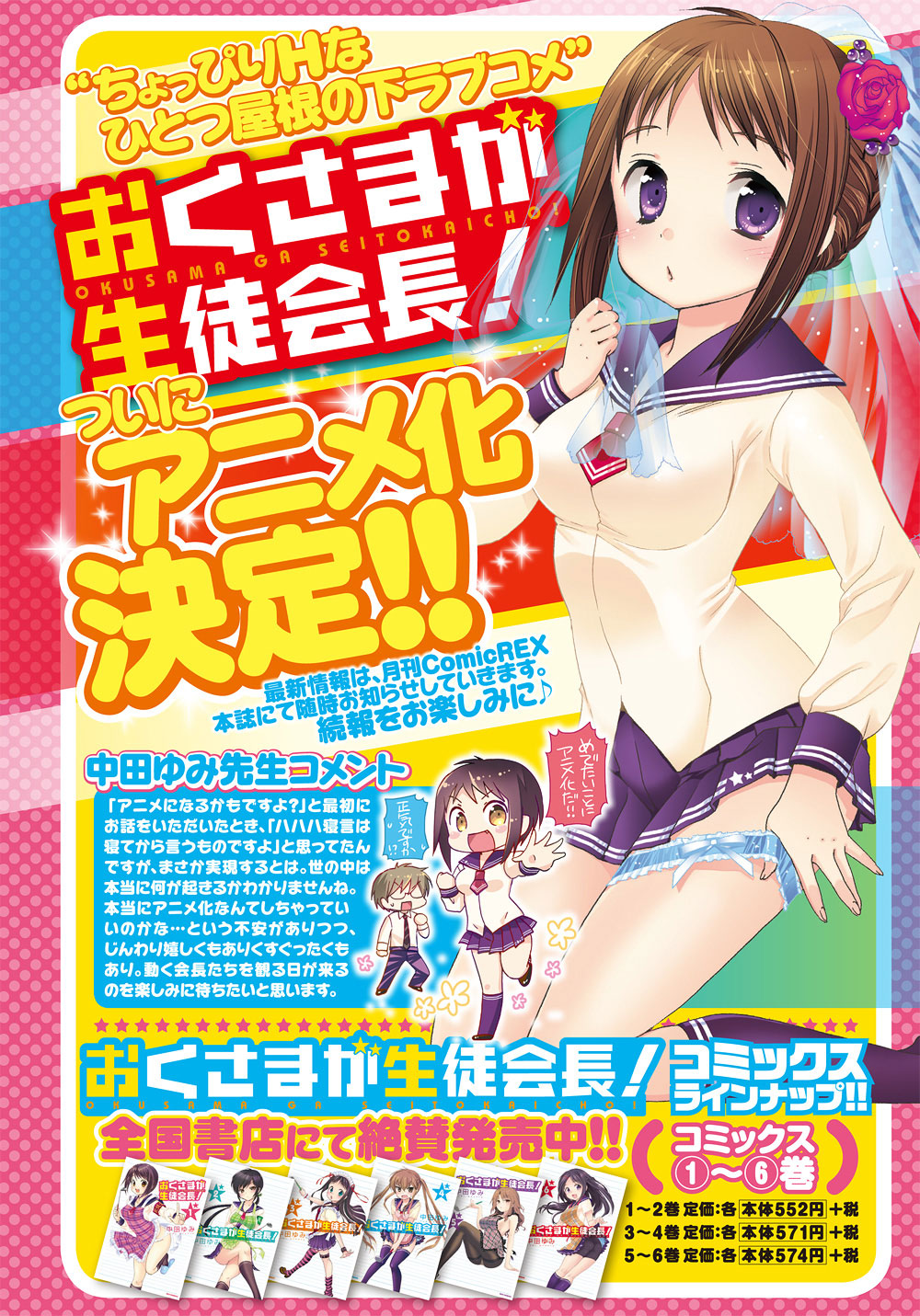 Okusama ga Seito Kaichou! (My Wife Is the Student Council President!) is an ecchi, romantic comedy manga series written and illustrated by Yumi Nakata. The series began in August 2011 in Ichijinsha’s Comic Rex monthly magazine and to date a total of 6 compiled volumes have been released, with the latest volume releasing on July 26 this year. 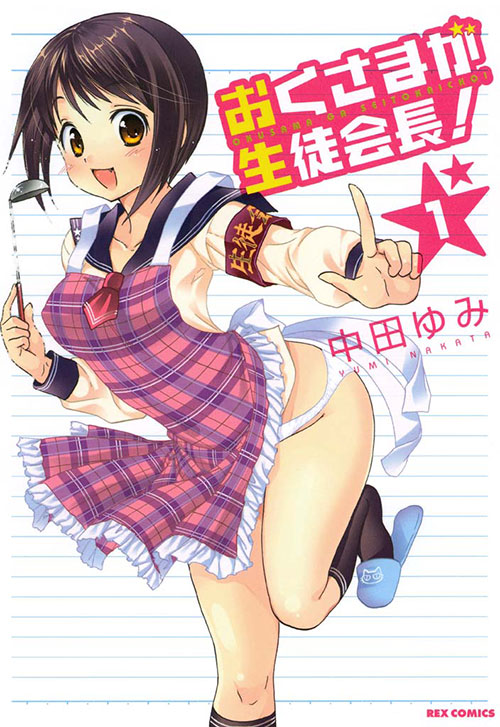 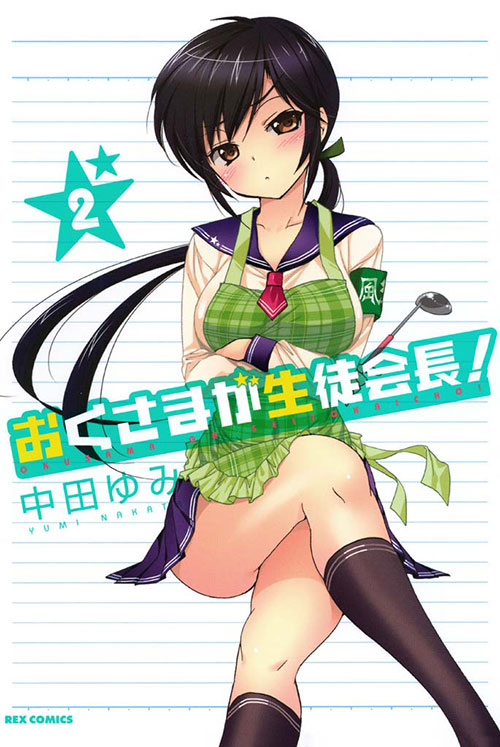 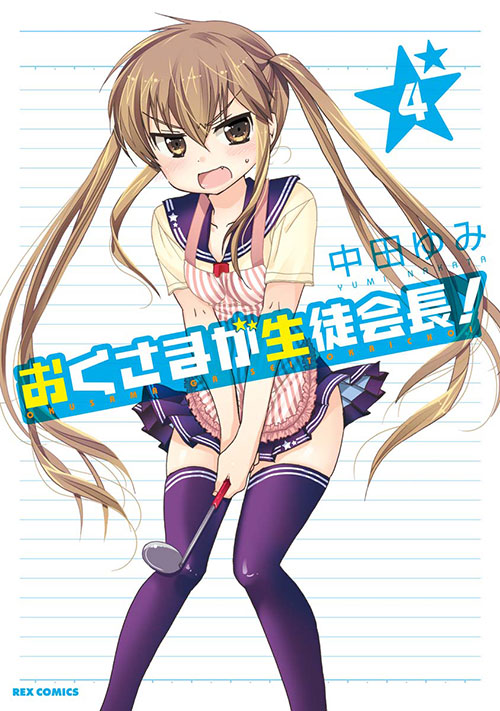 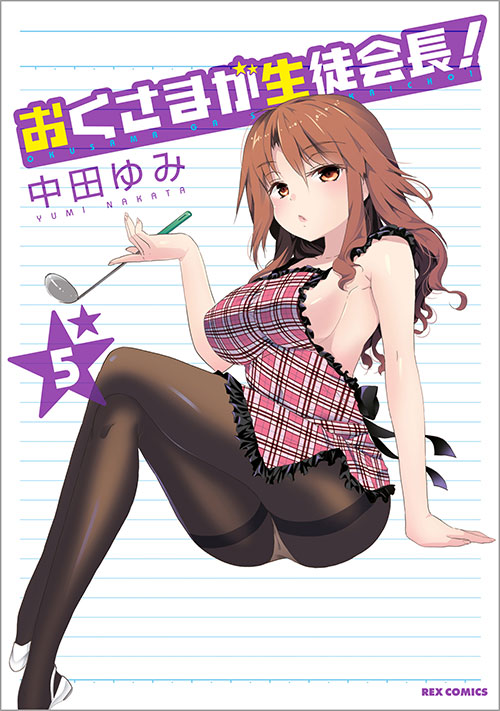 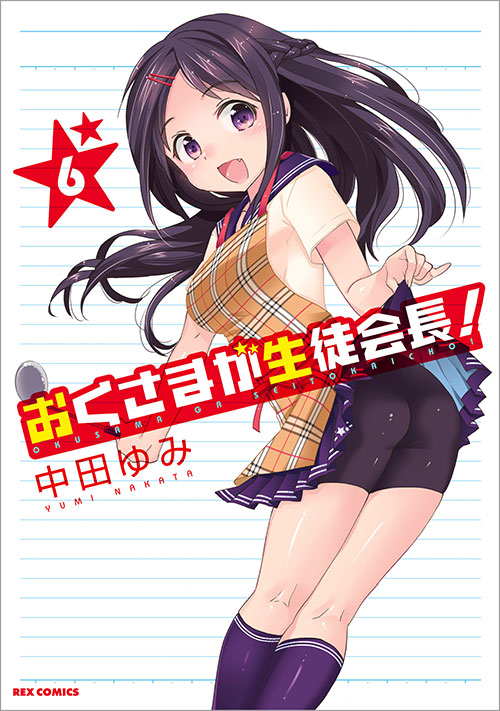 Not much is currently known about the Okusama ga Seito Kaichou! anime adaptation. Further information about the series will release in the upcoming issue of Comic Rex.