In last month’s issue of Shueisha’s Bessatsu Margaret magazine it was revealed that a TV anime adaptation of Kazune Kawahara and Aruko’s Ore Monogatari!! (My Love Story!!) manga is currently in production. Recently, during an interview with the producers of the anime have revealed that the upcoming series will air during the Spring 2015 anime season on NTV. Additionally two visuals for the anime have released, here is the first that released on the anime’s website: 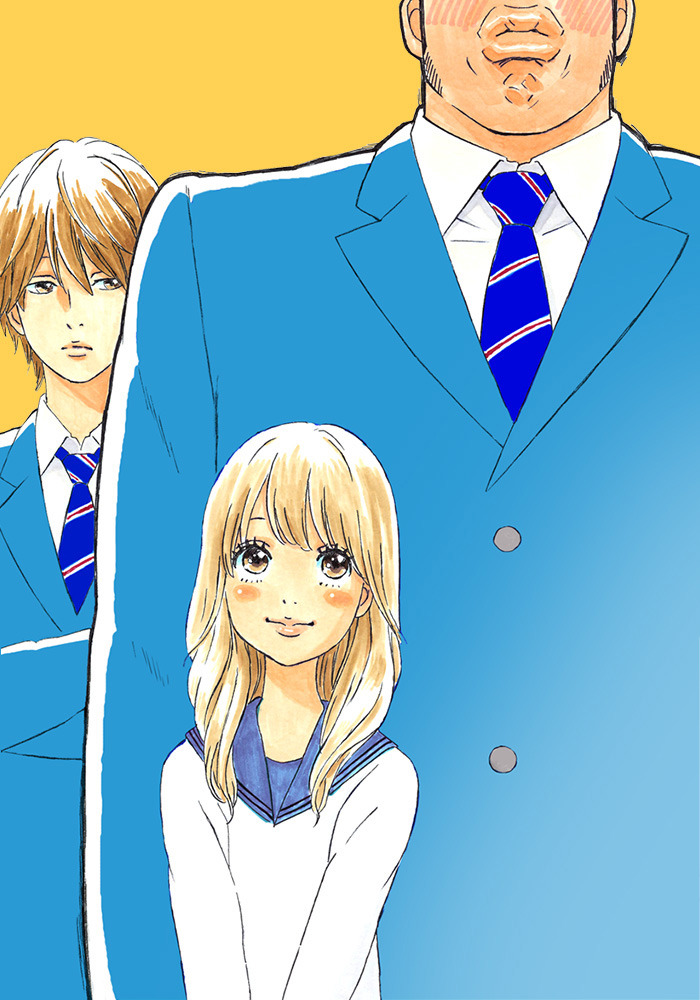 Here is the latest visual released for the Ore Monogatari!! anime, albeit in a small resolution: 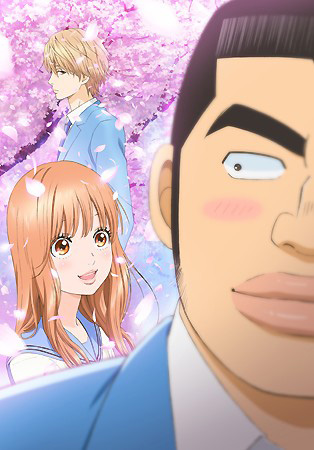 The Ore Monogatari!! TV anime adaptation will air in Spring 2015 on NTV. Further information about the series will release in the upcoming issue of Bessatsu Margaret on December 13th.