That’s right, just like last year we will be attending SMASH 2014, the Sydney Manga and Anime Show, this August. This time, the convention will be a massive two day long extravaganza.

SMASH 2014 will be held at Rosehill Gardens on August 9th and 10th. It is Sydney’s premiere anime convention centre and has attracted thousands and thousands of attendees over the years with its wonderful activities and events, and of course the special guests.

There will be lots of events to see and do at the convention such as the AMV competition, Karaoke, anime screenings, cosplay competition, fan fiction competition and even a maid cafe. SMASH will also be holding the Australian preliminary competition into the 2015 World Cosplay Summit held in Japan. 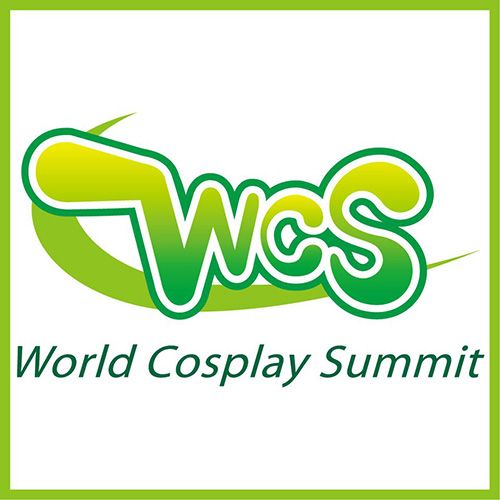 Last year SMASH had many amazing guests and this year it looks to be even better. So far, three Japanese pop culture stars will be at SMASH 2014: 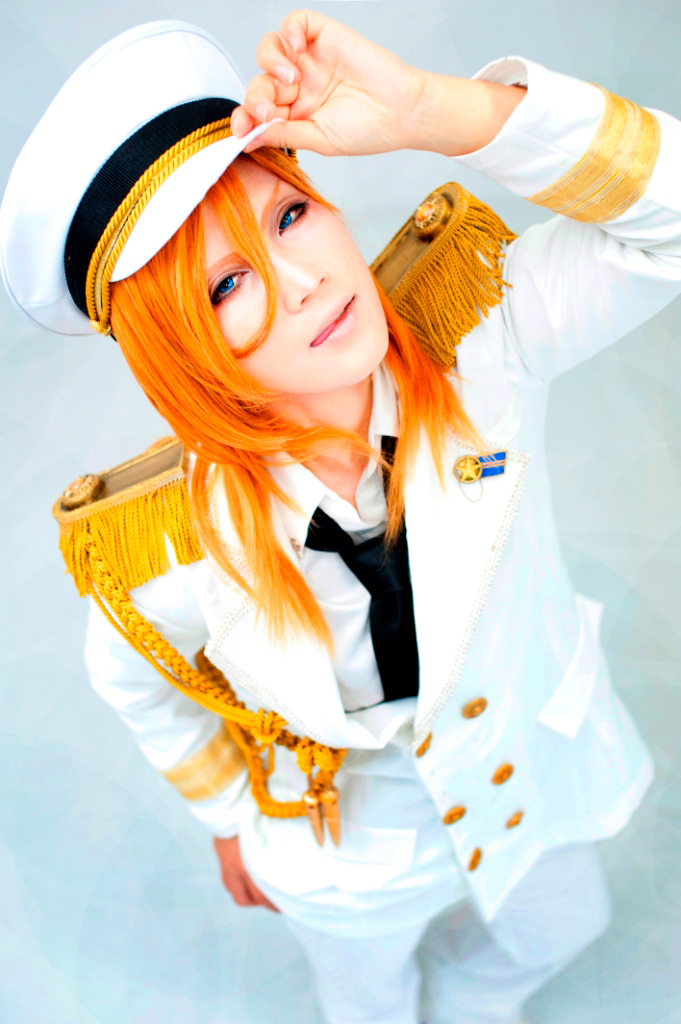 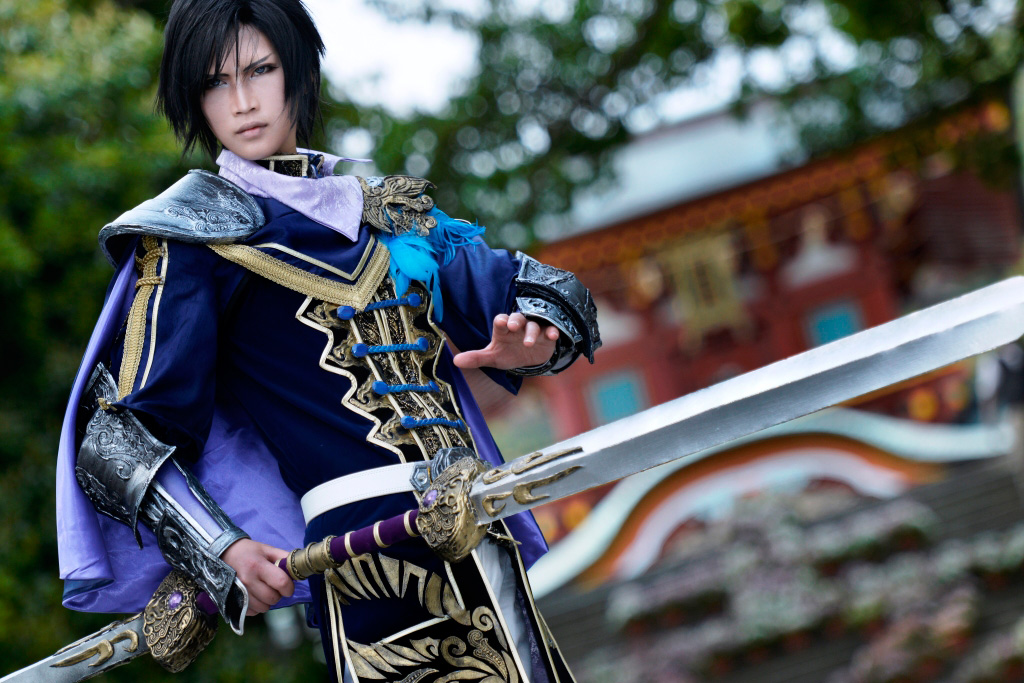 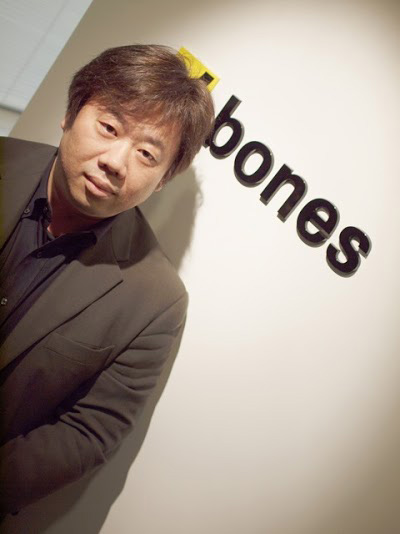 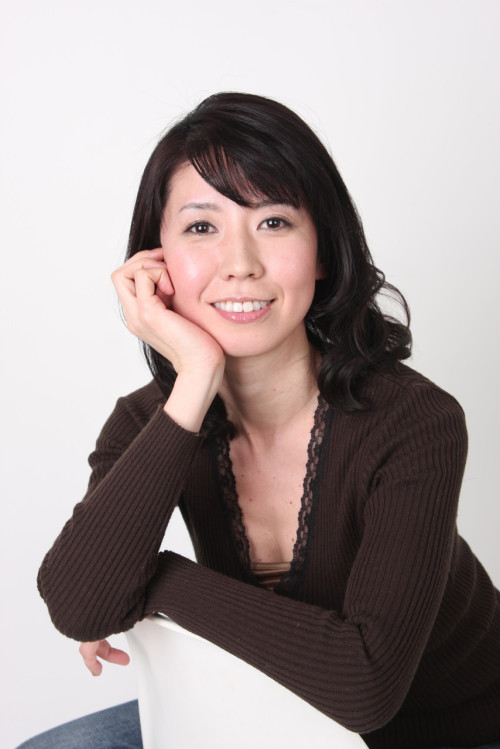 For more information about SMASH visit their Website here: http://www.smash.org.au/