The official website of the Owari no Seraph (Seraph of the End) manga has announced that an anime adaptation of Takaya Kagami, Daisuke Furuya and Yamato Yamamoto’s series is currently in production. 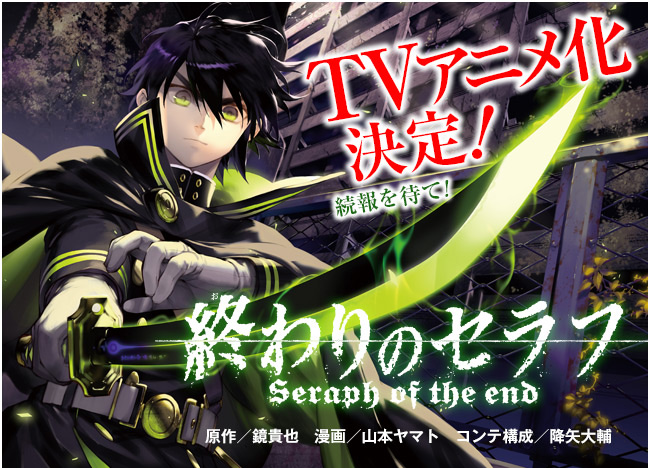 In addition to the announcement on the website, the official Twitter account of the editors of Shueisha’s Jump Square magazine has also made the announcement, and states that details about the cast and production staff will be revealed in upcoming issues of the magazine.

Owari no Seraph (Seraph of the End) is a manga series written by Takaya Kagami, illustrated by Yamato Yamamoto and storyboarded by Daisuke Furuya. Kagami is also the creator of the The Legend of the Legendary Heroes light novel series, and Yamamoto is known for illustrating the Kure-nai light novels, both of which already received anime adaptations. The series began in 2012 in Shueisha’s Jump Square magazine and to date has a total of 5 volumes published. The series’ 6th volume will release in Japan on September 4th. 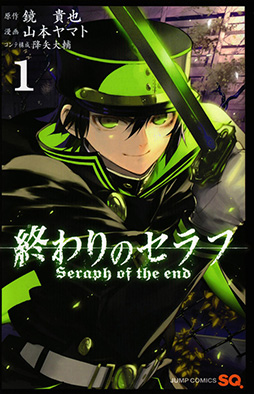 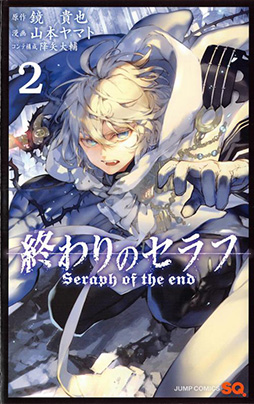 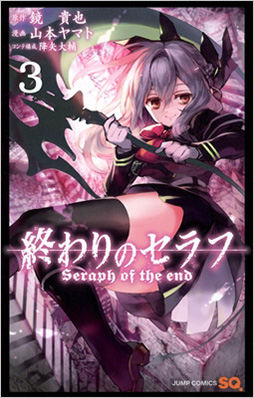 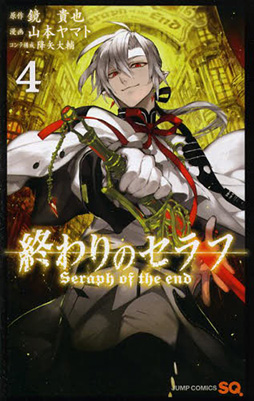 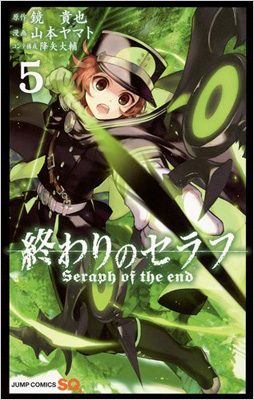 Further details about the anime adaptation of Owari no Seraph will be released in future issues of Jump Square magazine.