Japanese publisher and developer Atlus has just revealed some new information and images about their highly anticipated new game in the Persona franchise, none other than Persona 4: Dancing All Night. The music rhythm that was announced late last year for the PlayStation Vita, will feature over 30 songs from the Persona 4 Soundtrack. While it may be slightly limiting, being only from one game, having 30 songs from such a memorable and excellent soundtrack will entice fans. The game will be co-developed by Dingo and will release in Fall this year.

Persona 4: Dancing All Night itself is set one year after the main game and will mainly focus on the character Rise Kujikawa, as she returns to the idol world. Atlus has also released some new images for the game, showcasing Rise in her idol glory. 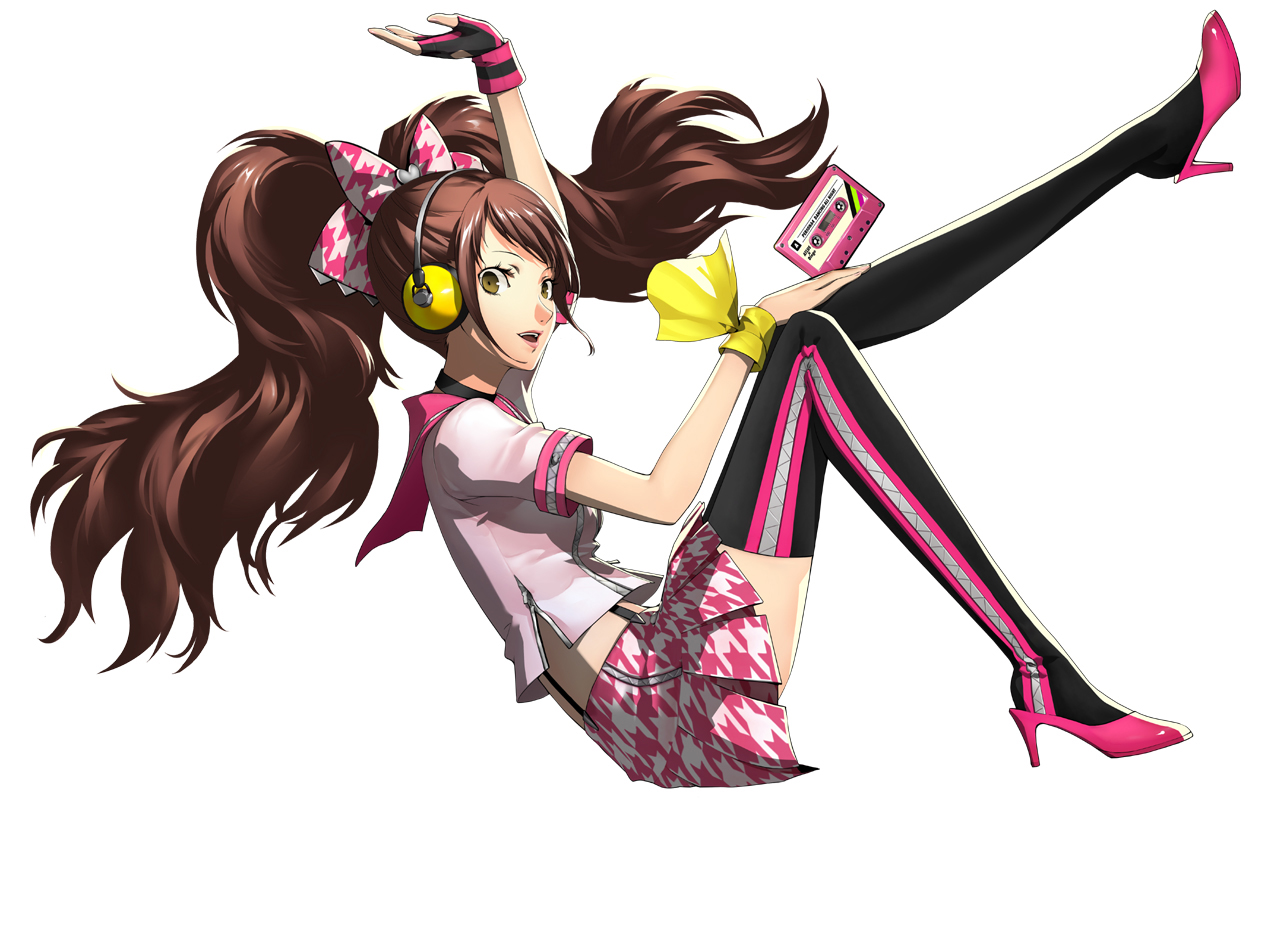 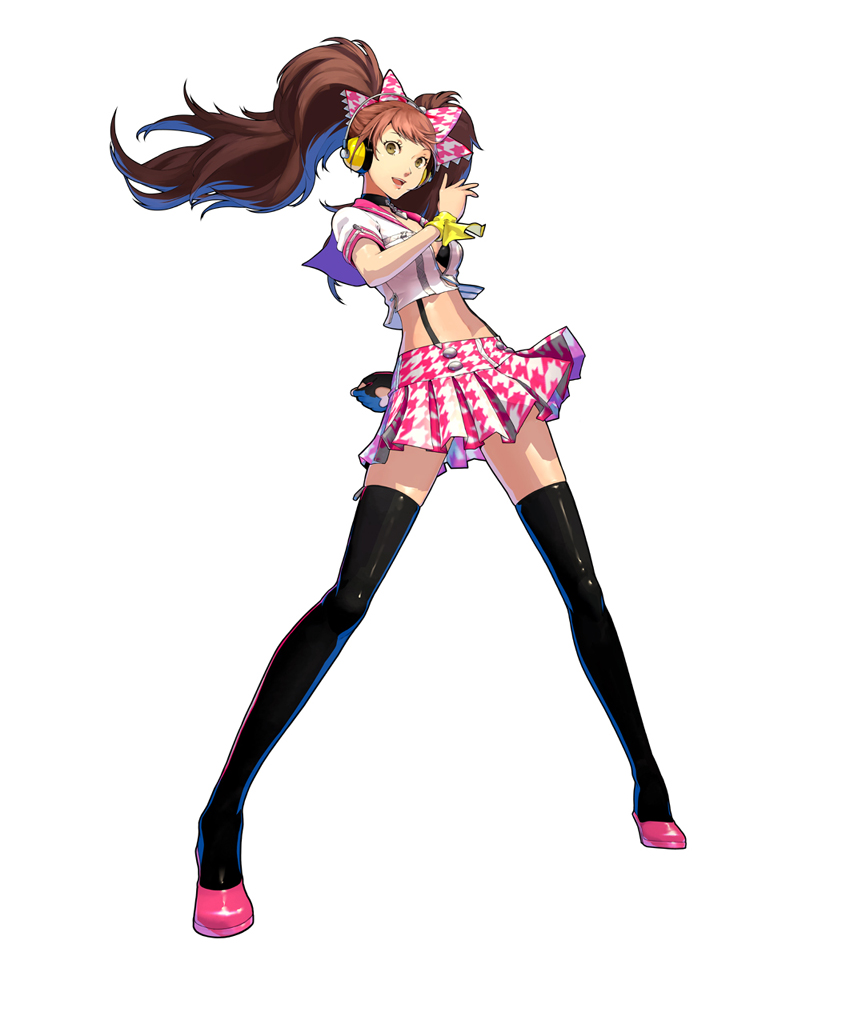 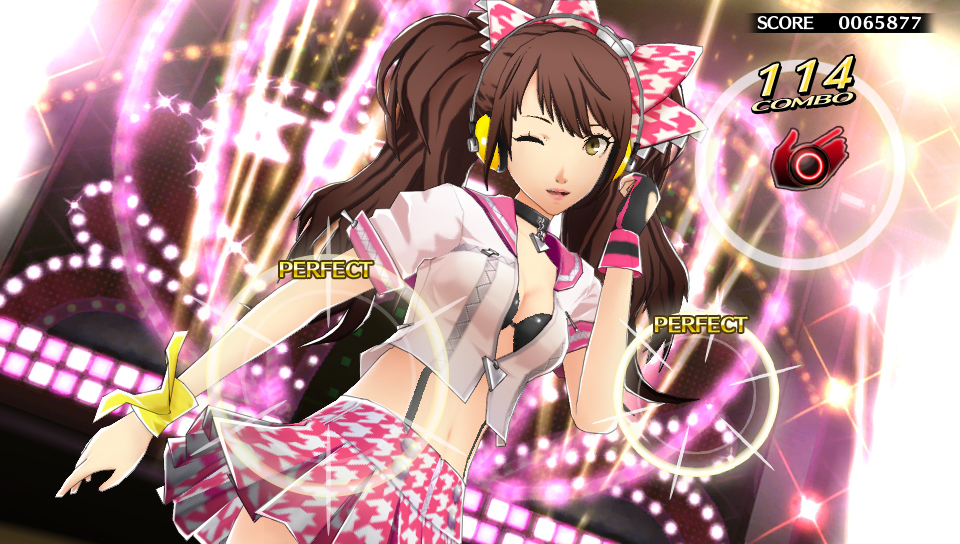 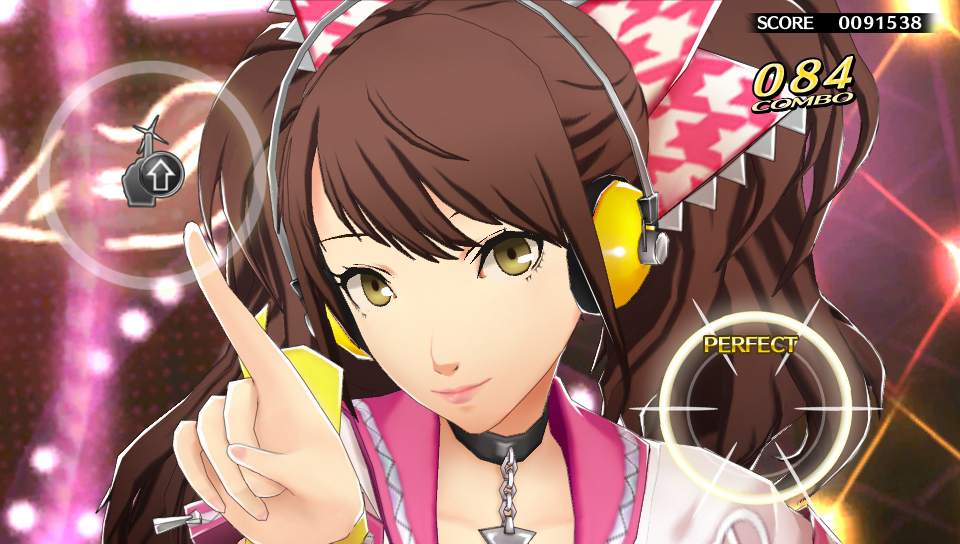 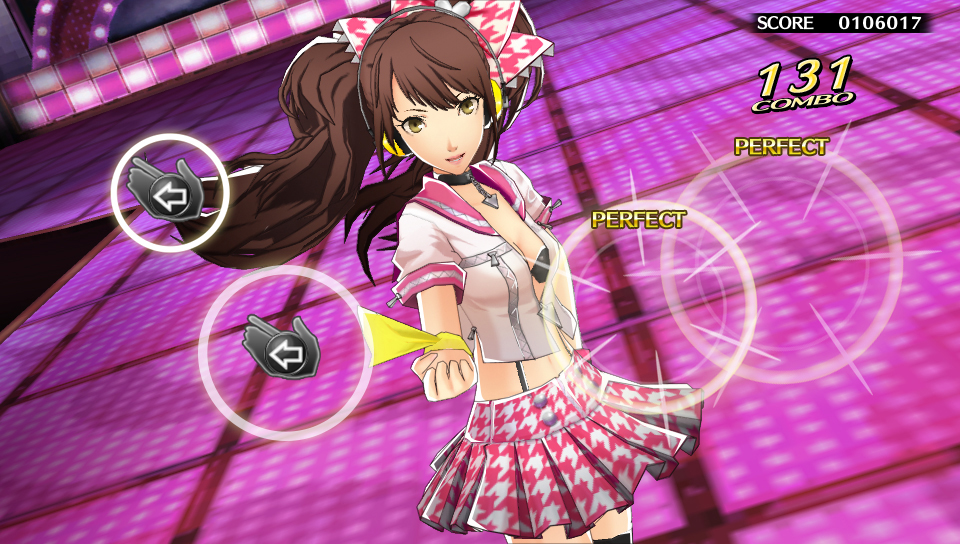 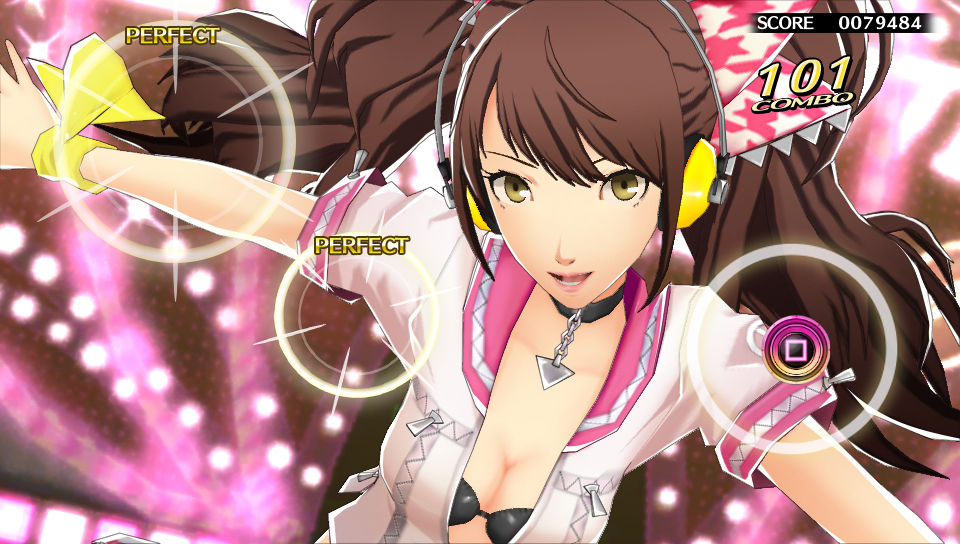 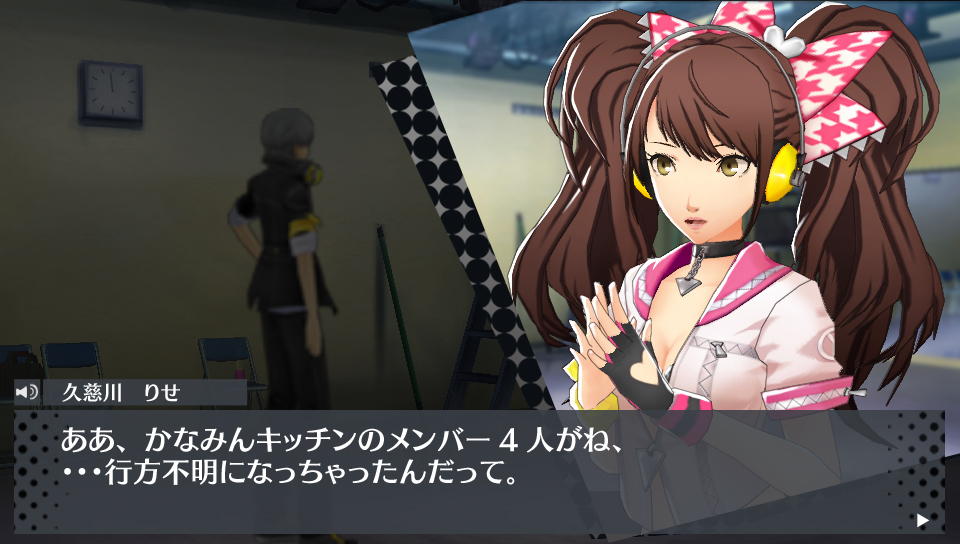 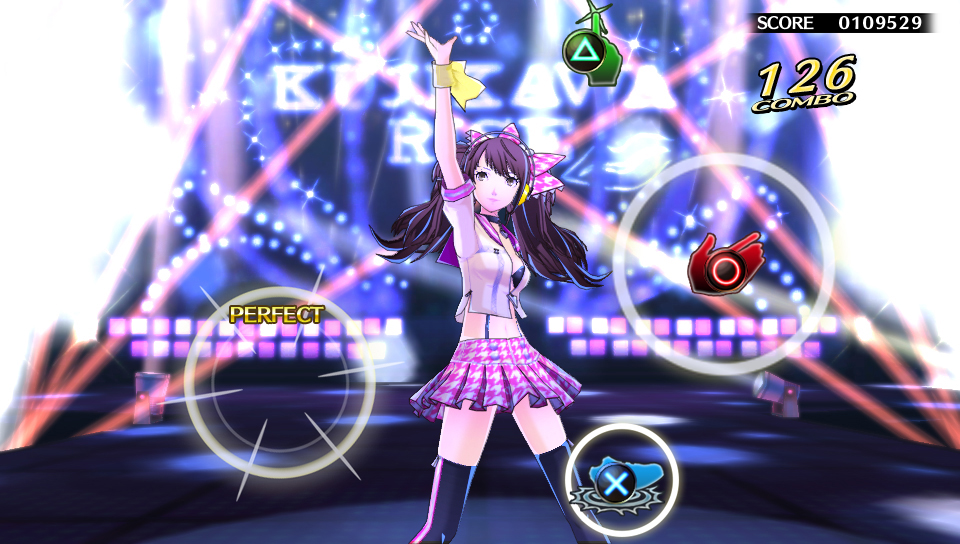 The game itself won’t just be a simple rhythm game where one character dances, but there will be ‘battles’ throughout  Persona 4: Dancing All Night. You will have to dance against many of the characters from the Persona 4 games as well as some shadows and maybe even personas. This game is really shaping up. One such character you might need to dance off with, is series protagonist Yu Narukami. Yu himself has returned back to the city after the ‘peaceful’ life of Inaba where he is reunited with Rise.

Of course Atlus released some juicy images of Yu dancing: 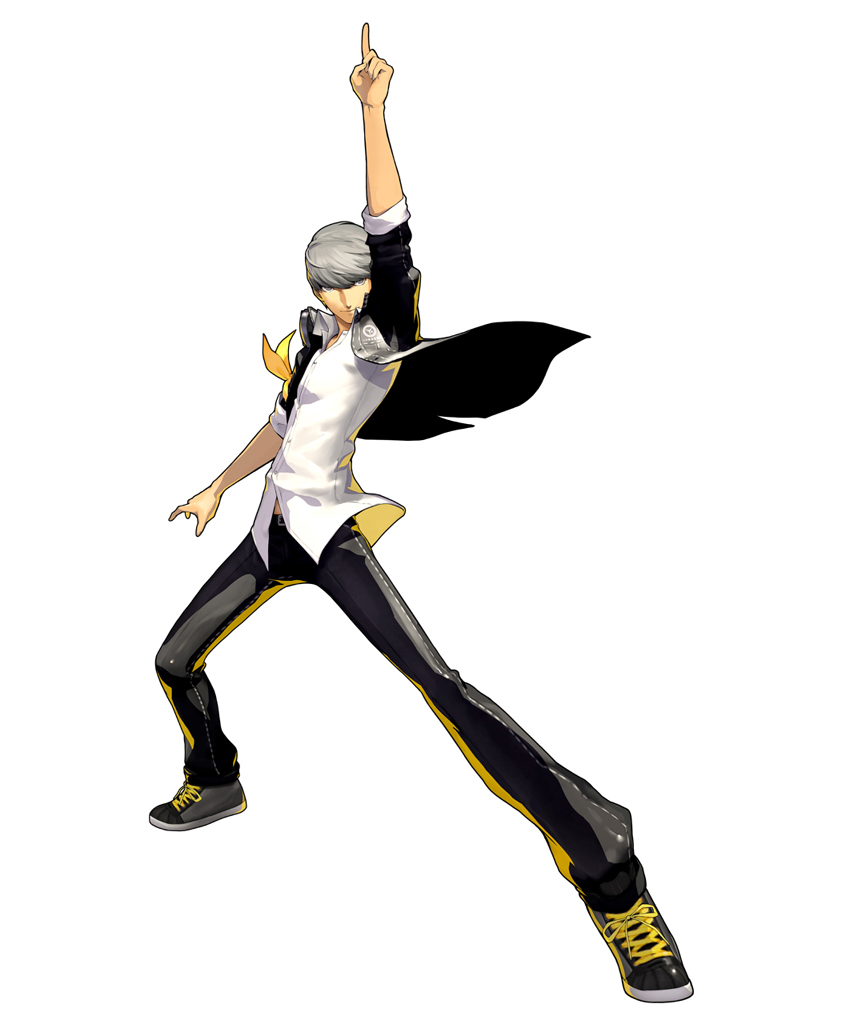 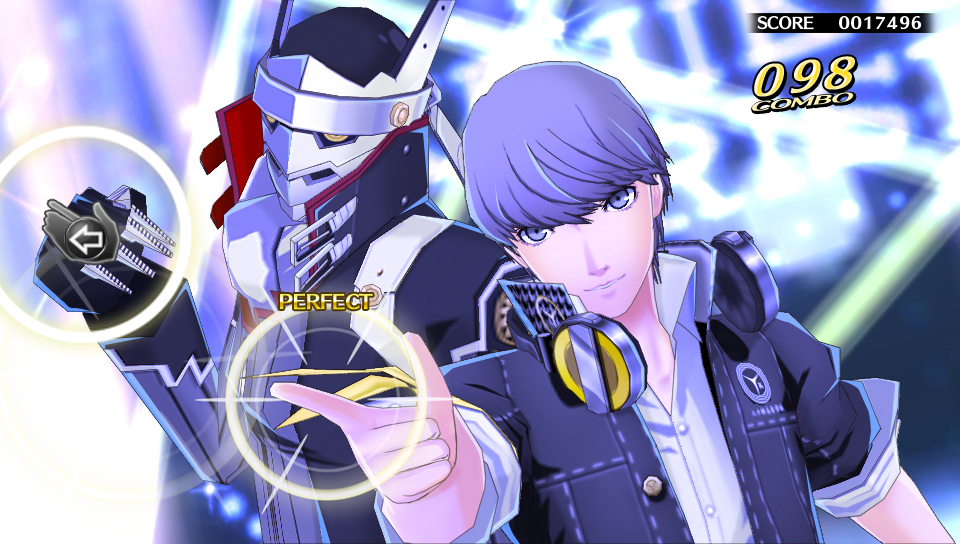 Additionally, a new character has been announced: Kanami Mashita. She is also an idol and worked alongside Rise before. She will be making her series debut in Dancing All Night, and is the center of the game’s story. 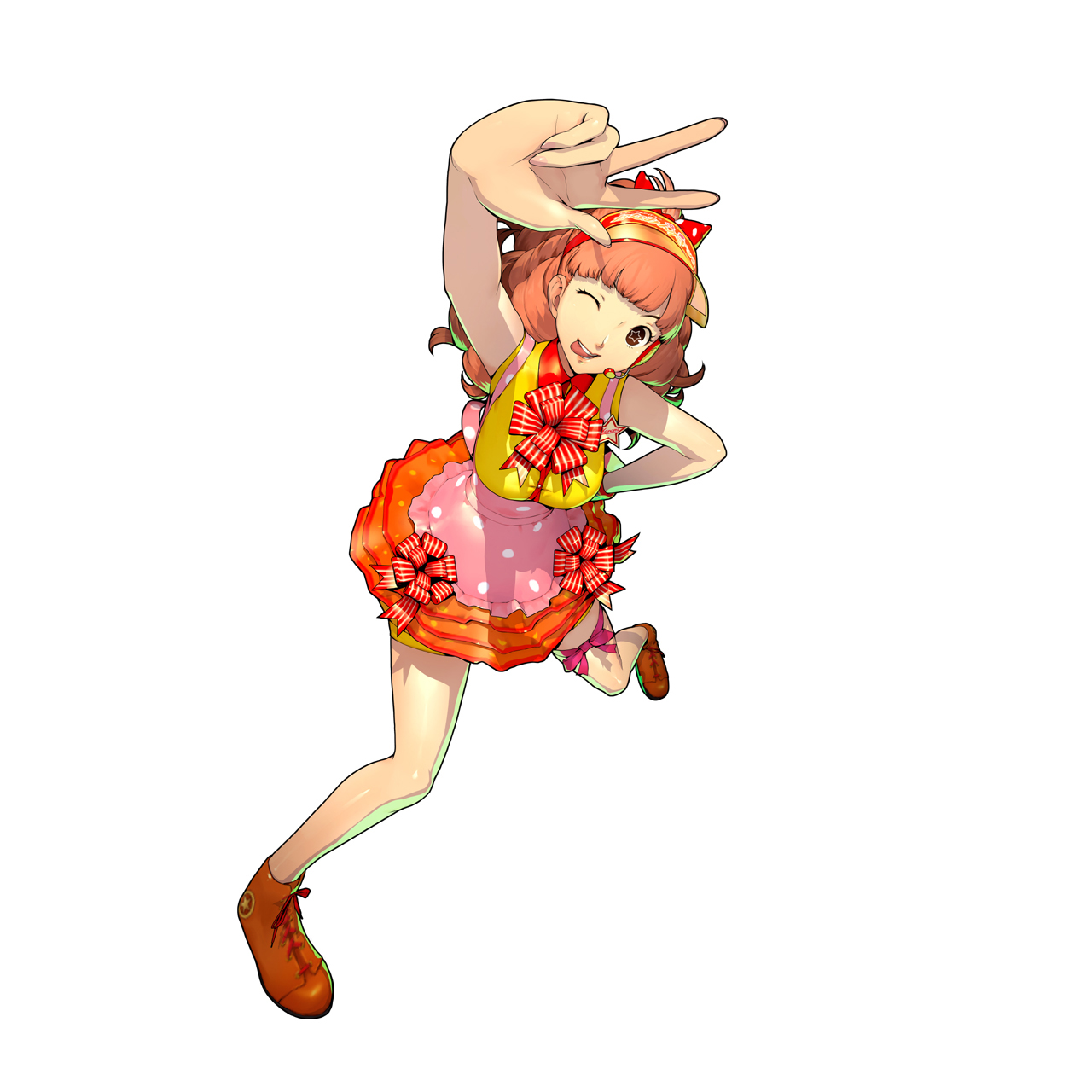 It has also been announced that there will be a collaboration between songwriters Tetsuya Komuro and Daisuke Asakura. Atlus has revealed that while all the songs will be from the Persona 4 Soundtrack, many of them will be re-recorded. Which is where the two new songwriters step in. Which tracks and how much of the songs will be re-recorded is not yet known, but Atlus has revealed the first few tracks that have been re-recorded:

Persona 4 first released on the PlayStation 2 in 2008, part of the Persona series in Atlus’ Shin Megami Tensei franchise. The game received critical acclaim and strong sales. Since then, the game has spawned many adaptations and merchandises. To date, there are three manga adaptations, a light novel adaptation, and oddly enough a live stage production. An anime adaptation for the game, titled Persona 4: The Animation aired in late 2011 and garnered lots of attention. Persona 4 Golden, an enhanced port of the original game released last year on the PlayStation Vita and included a few new features and story elements, including a new secret ending. Persona 4 Arena also released two years ago with Arc System Works, who develop the Blazblue and Guilty Gear series.

Persona 4: Dancing All Night will be releasing in Japan in Fall/Autumn this year on the PlayStation Vita. In the meantime, you can check out these two ‘leaked’ videos of the game in action.