In the recent live stream event from Atlus to promote the second Persona 3 film, Persona 3 the Movie #2 Midsummer Knight’s Dream they revealed that a new anime series is in production, Persona 4 The Golden Animation. The anime is set to air this July and will be an adaptation of the PlayStation Vita game Persona 4 Golden.

The first visual of the anime was also released: 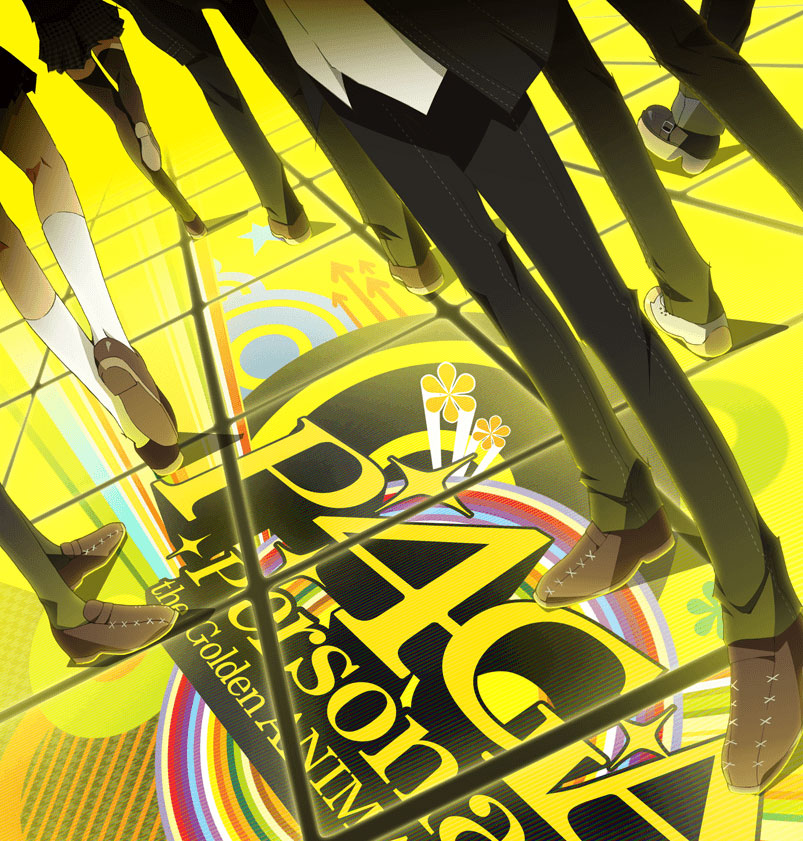 Persona 4 Golden is an enhanced re-release of Persona 4 for the Vita. The game featured lots of new content, including new Personas, cutscenes, scenarios, social links, a new character and an epilogue. The new character introduced in Golden is Marie. She will be voiced by Kana Hanazawa (Kuroneko from Oreimo, Mayuri Shiina in Steins;Gate) who voiced her in the game. 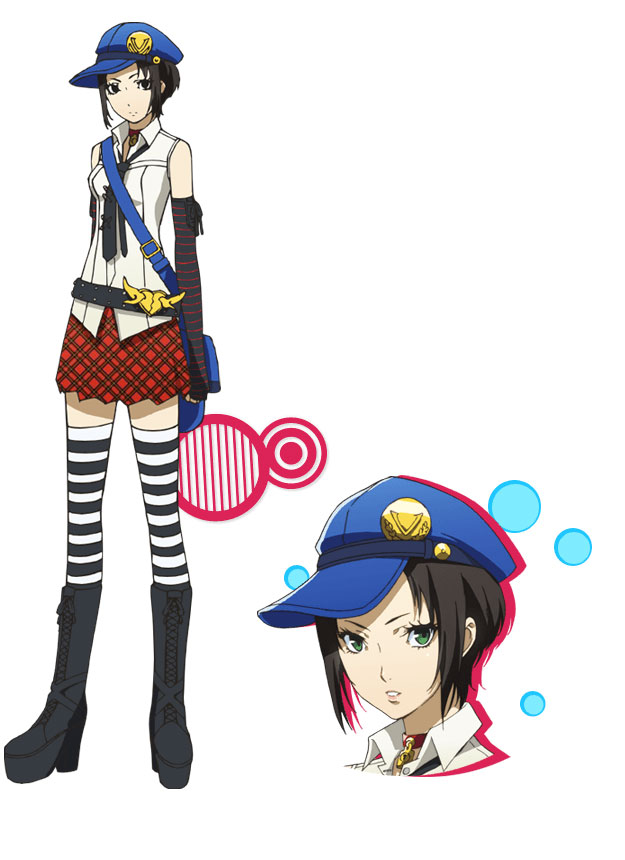 Persona 4 The Golden Animation will have the majority of the crew and the entire cast back to reprise their roles. Seiji Kishi, the director of Persona 4 The Animation will be chief director, with Tomohisa Taguchi, the director the second Persona 3 film taking the directing role. A new studio will be producing the anime. Taking over studio AIC will be A-1 Pictures (Sword Art Online, Fairy Tail). The staff have stated that it will retell some events of the first anime and largely focus on Golden‘s epilogue.

The event streamed a small promotional video of the upcoming anime where the screens below are taken from: 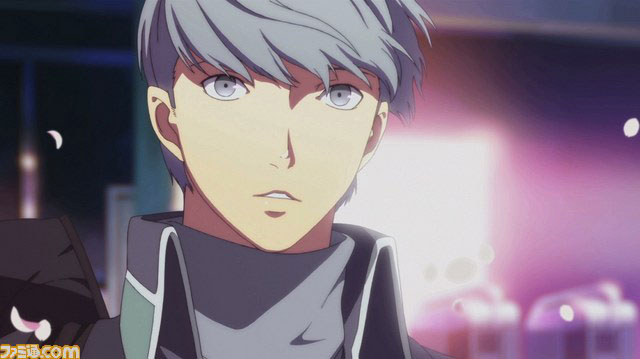 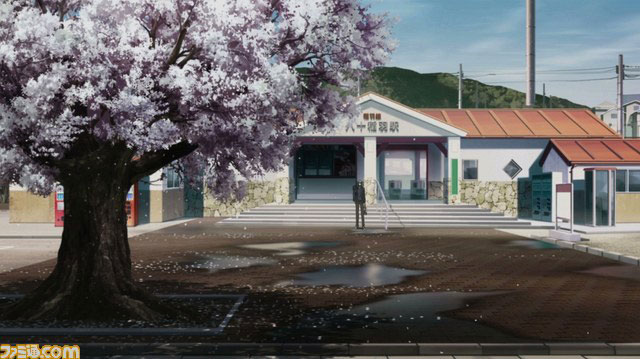 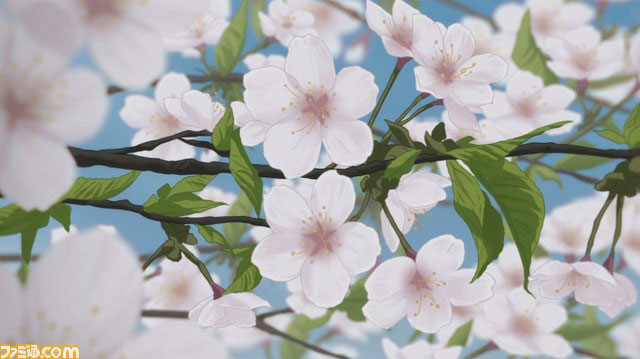 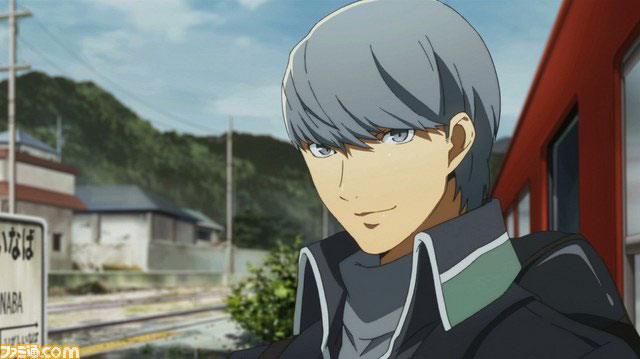 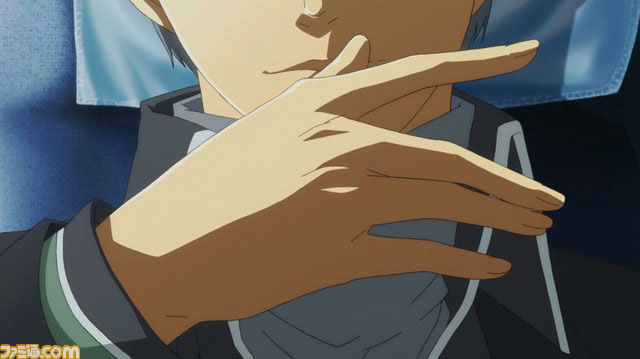 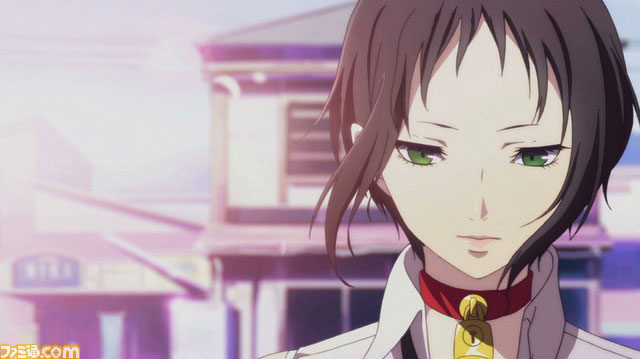 Persona 4 first released on the PlayStation 2 in 2008, part of the Persona series in Atlus’ Shin Megami Tensei franchise. The game received critical acclaim and strong sales. Since then, the game has spawned many adaptations and merchandises. To date, there are three manga adaptations, a light novel adaptation, and oddly enough a live stage production. An anime adaptation for the game, titled Persona 4: The Animation aired in late 2011 and garnered lots of attention. Persona 4 Golden, an enhanced port of the original game released last year on the PlayStation Vita and included a few new features and story elements, including a new secret ending. Persona 4 Arena also released two years ago with Arc System Works, who develop the Blazblue and Guilty Gear series. Last year Atlus has announced three new games in the Persona series: Persona 4: Dancing All Night for the Vita, Persona Q: Shadow of the Labyrinth for the Nintendo 3DS and Persona 5 for the PlayStation 3.

Here is a synopsis of the Persona 4 anime from MAL:

Persona 4 takes place in a rural town named Inaba. There have been mysterious murders occurring whenever there was fog after heavy rain. There were also rumors about a channel on television airing only at midnight called Mayonaka TV, during which it is said that one can see his/her “other half” when staring at the TV screen.

After hearing about a recent unsolved murder which occurred during the fog, the characters—Narukami, Chie, and Yosuke—discuss how each of them had attempted to watch the mysterious TV channel and witnessed the murder victim. The protagonist later realizes that during midnight when the channel is on, his body can phase into his television set as a gateway to enter another world infested with shadows.

After discovering this, they all decide to explore. When first completely entering the world, dazed and confused, Narukami meets Teddie. Mayonaka TV and the town murders seem to have a connection. The murder victims may be merely victims of Mayonaka TV. Everyone decides that they will together try to solve the mysterious murders by exploring the hidden world of Mayonaka TV.

Persona 4 The Golden Animation will be airing this July, during the Summer 2014 season. More information and images on the series will release in the upcoming weeks.

You can visit the anime’s official site here: http://www.p4ga.jp/