The first teaser trailer has been released for Persona 5, the upcoming highly anticipated JRPG title from Atlus. This brand new trailer reveals that the game will be coming to the PlayStation 3 and PlayStation 4 in Japan in 2015. The game has been delayed to accompany the new platform decision and will release on the PS3 and PS4 simultaneously. The video also previews the game’s setting where it will be in a city, rather than a small town, and the first look at the game’s main protagonist. Still, not a lot is known about the game, other than it will feature similar gameplay to the previous two entries in the main series, focus the restraint and liberation, and focus on the emotion of empowerment. Atlus USA have recently announced that the game will be coming to North America next year.

Persona 5 will be developed and published by Atlus, and will release in Japan on the PS3 and PS4 next year. 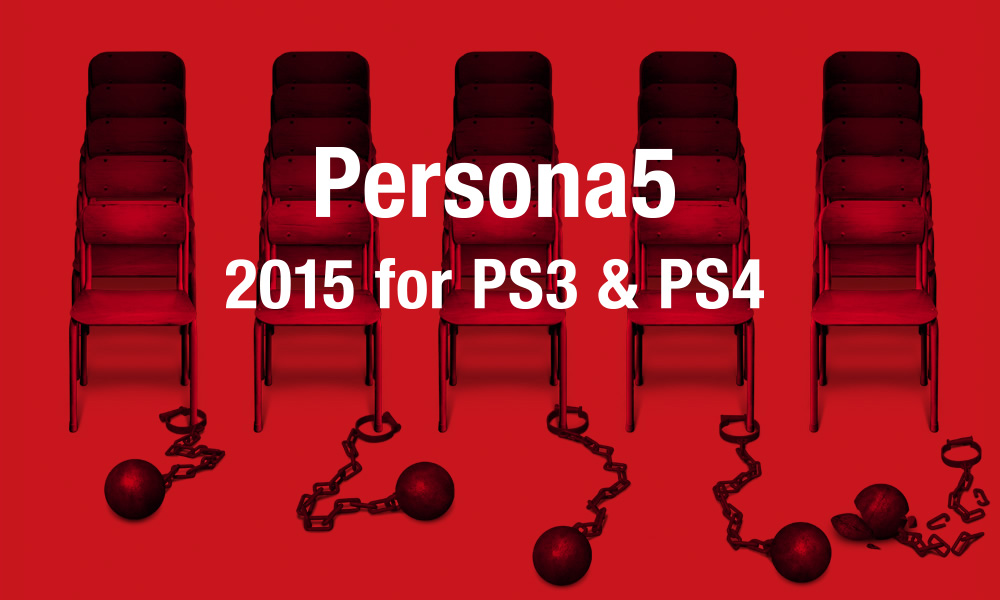 You can visit the official Persona 5 website here: http://persona5.jp/