The official website of the upcoming original anime series Plastic Memories has been updated with a plethora of new information, including the anime’s main staff members, characters designs, the first visuals and the first promotional video. 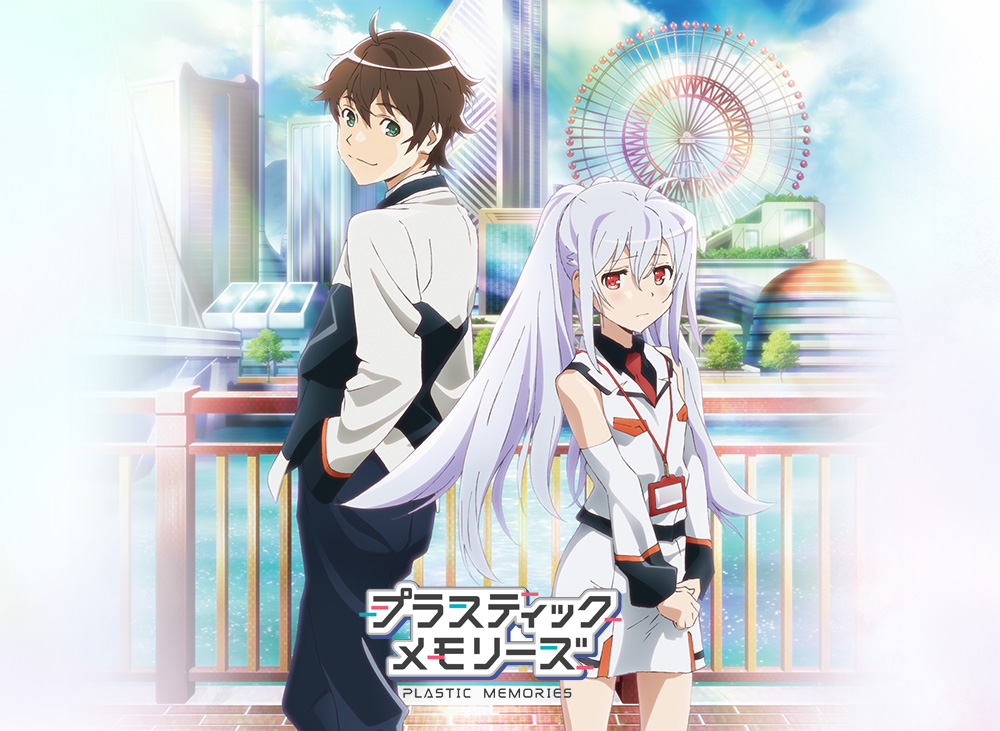 The anime has released the first set of character designs for the leading characters of Plastic Memories, which include: 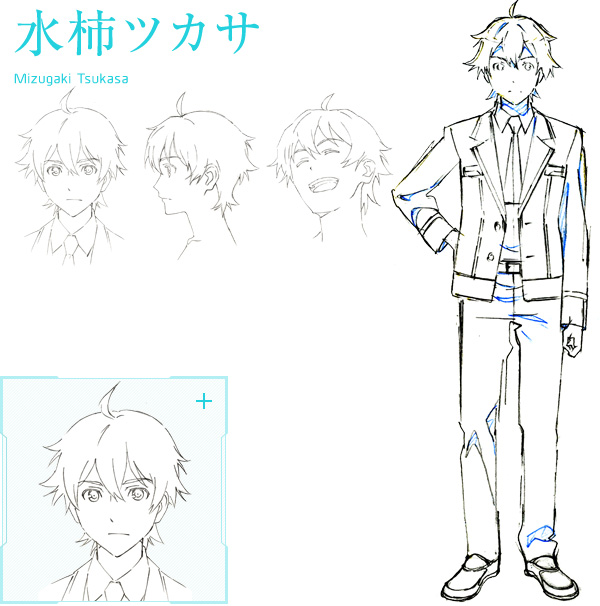 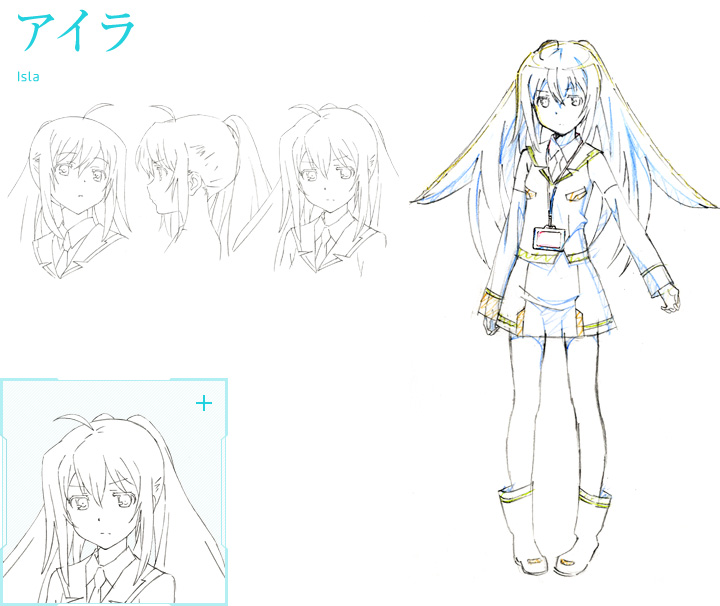 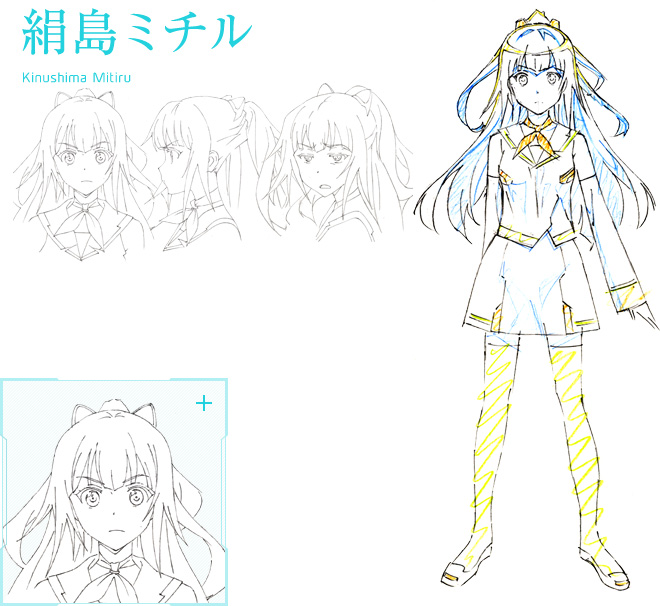 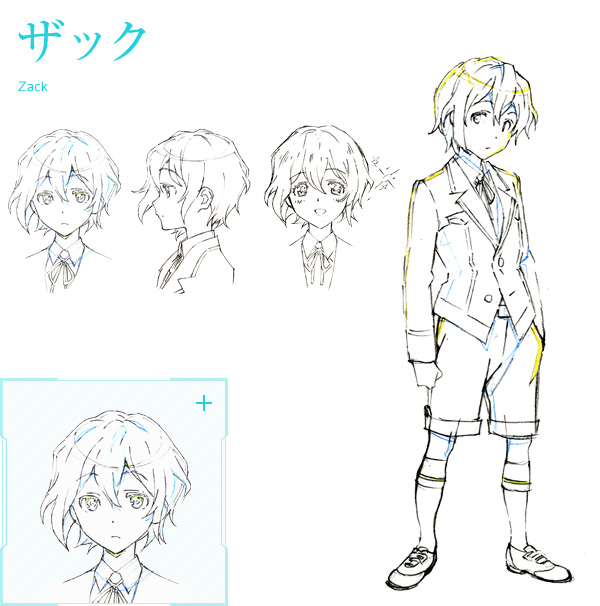 Additionally, a visual of Isla herself was also released on the anime’s website: 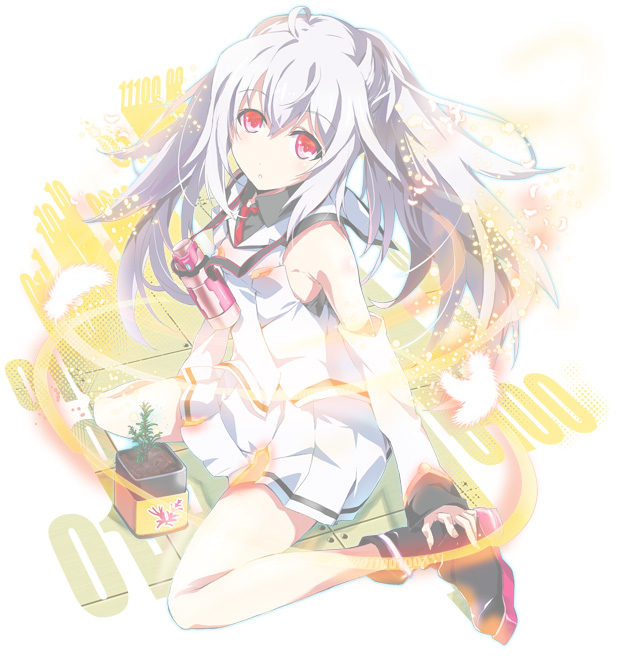 The anime’s staff were also revealed and includes:

Some concept designs of the anime’s science fiction backgrounds and environments has also been released. 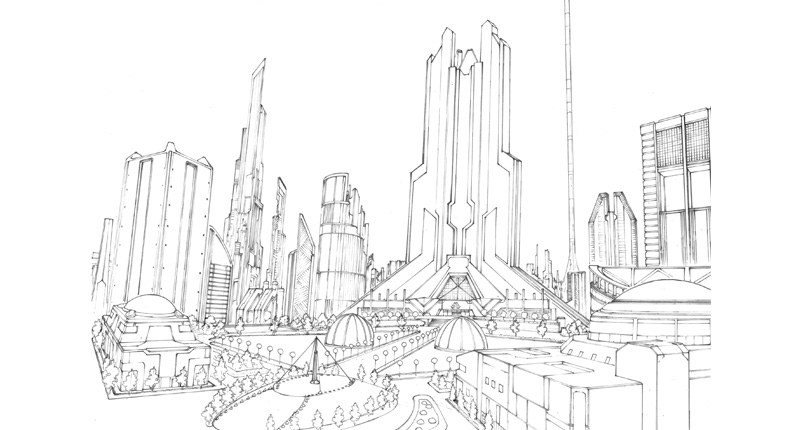 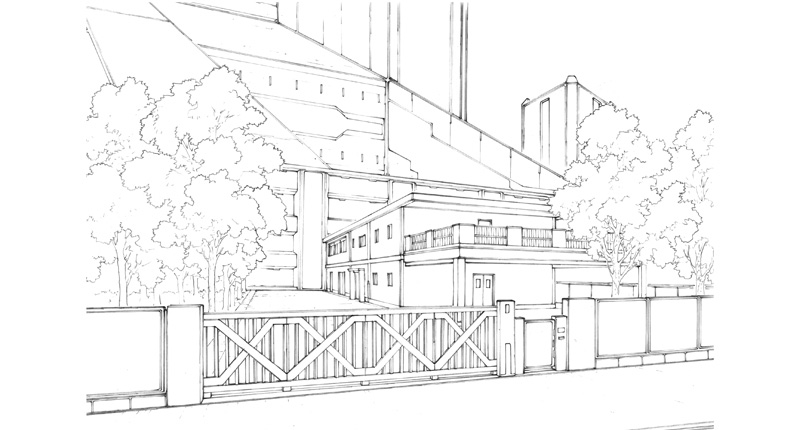 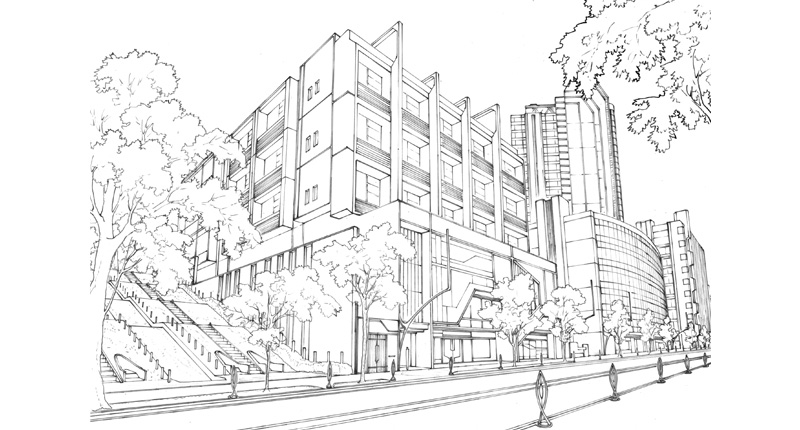 The Plastic Memories anime will be airing next year. Further information about the series, including its cast, will be revealed at a later date.

So what do you think of the PV? And the visuals?