Last week a mysterious announcement was made regarding The Melancholy of Haruhi Suzumiya where 707 illustrations of the series were hidden all over Japan. With the website launching a few days later, more and more speculation was made. Today, the website has updated again with a brand new interface, a promotional video – the first new Haruhi footage in years, and a muffled music clip composed on the found images. 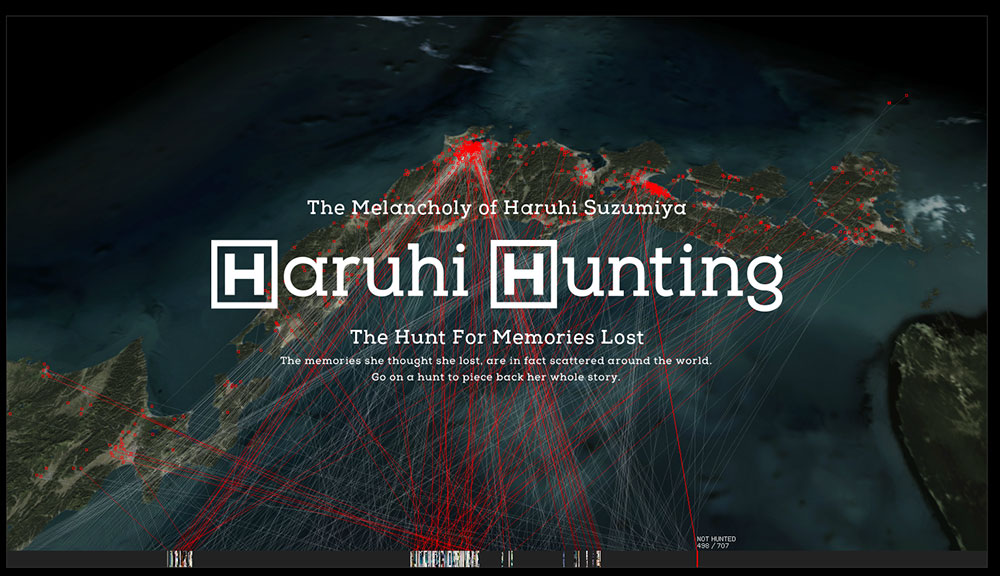 A new promotional video was released on the site. The video, produced by Kyoto Animation, is the first new footage since the Disappearance of Haruhi Suzumiya movie in 2010. The video itself combines footage of the first two anime series and new footage. It also demonstrates as a introduction video into the entire campaign of finding the hidden images.

Of the 707 illustrations 78 images have been found, at the time of writing. These images are available on the site itself, and are found all over Japan in a variety of media: in magazines, web banner, web news and various billboards and ads in Japan. 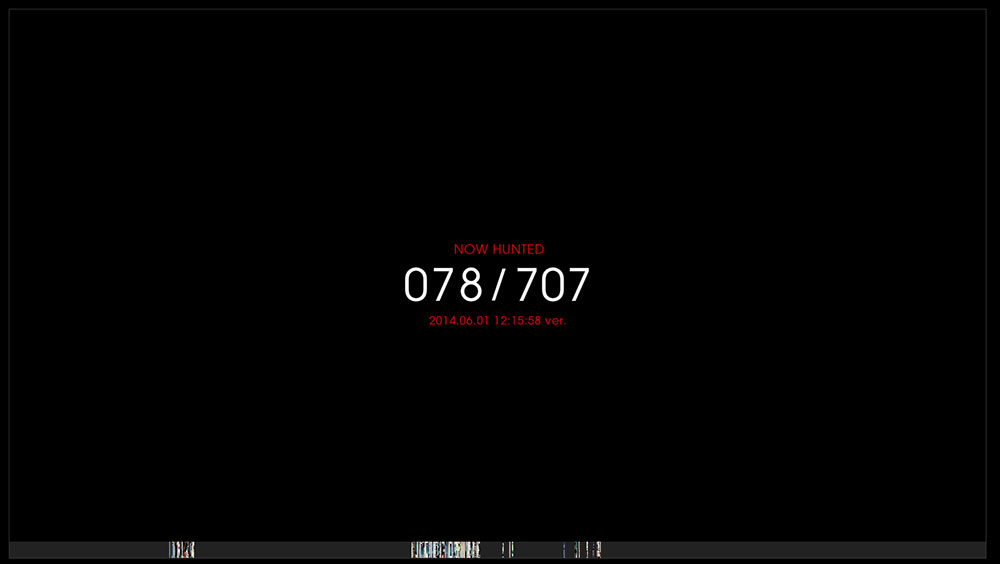 Additionally, when the website starts it scans through all the images found. Interestingly enough the song Lost my Music, sung by Aya Hirano (voice of Haruhi Suzumiya in the anime series), is played. It is muffled and distorted when it flicks through the non hunted images and is clear during the found illustrations. The illustrations itself depict the SOS Brigade in singing attire, which could mean that it is a music video. The style of the images itself looks CGI.

When a person hunts down and finds an image, they are forever immortalised on the site, where the date, rank and name of the person who found the image. 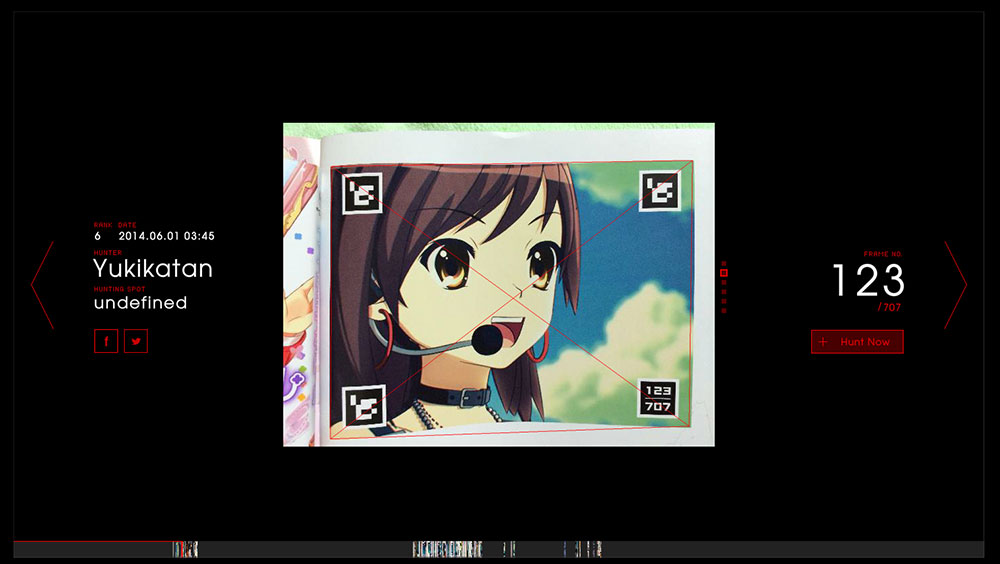 But the website isn’t without its purpose. Pachinko manufacturer Sankyo have their logo on the site previously, and the hint button redirects the user straight to their facebook page. Sankyo is one of Japanese largest pachinko (gambling machine) manufacturers, and have produced many anime and game themed pachinko machines under their fever lineup, such as one for Code Geass. Sankyo have already announced that a Haruhi pachinko is releasing in July.

The site is titled Haruhi Hunting, after the fact that people had to hunt for 707 images of Haruhi and co. If a person has found an illustration they must navigate to this page and upload a photo of the illustration. You can also take the photo and upload it from your computer. 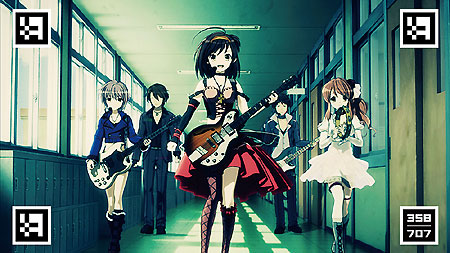 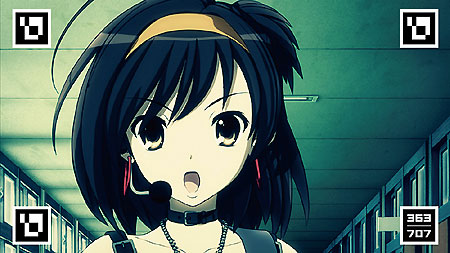 The campaign is a collaboration between Newtype magazine and Sankyo. Whether the reward of finding all 707 illustrations is a pachinko machine, or something more scrumptious, only time will tell.

You can find the Haruhi Hunting website here: http://haruhi.com/

You can also join the antics on Twitter with #HaruhiHunting