As part of the month of Rail Wars! news, the official website of the anime has revealed the series’ main cast members. They are as follows: 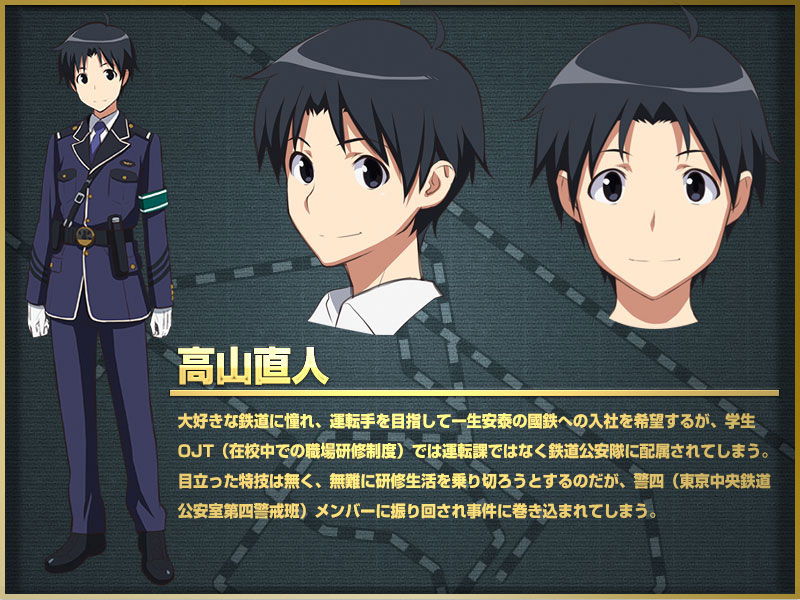 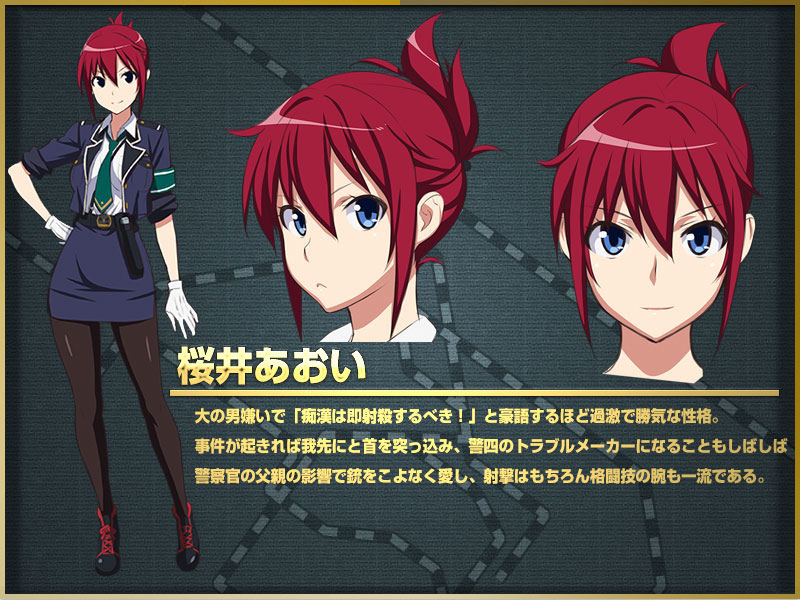 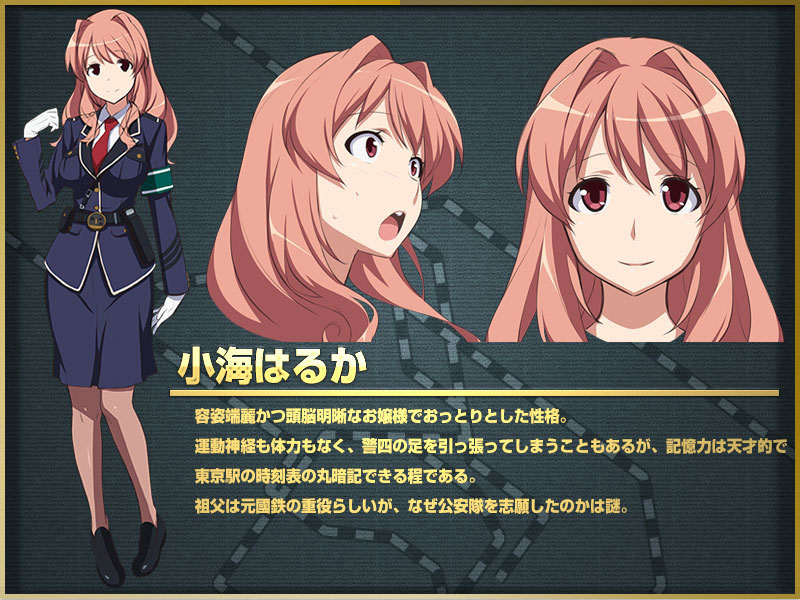 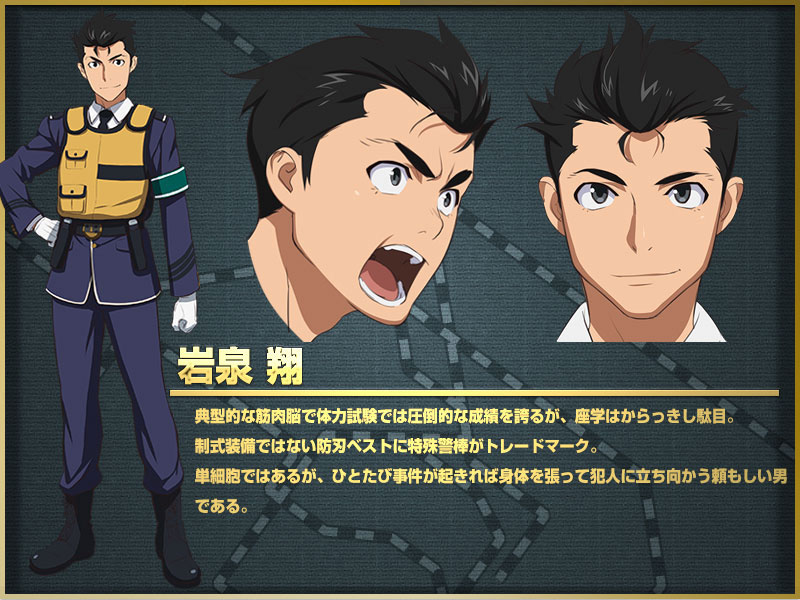 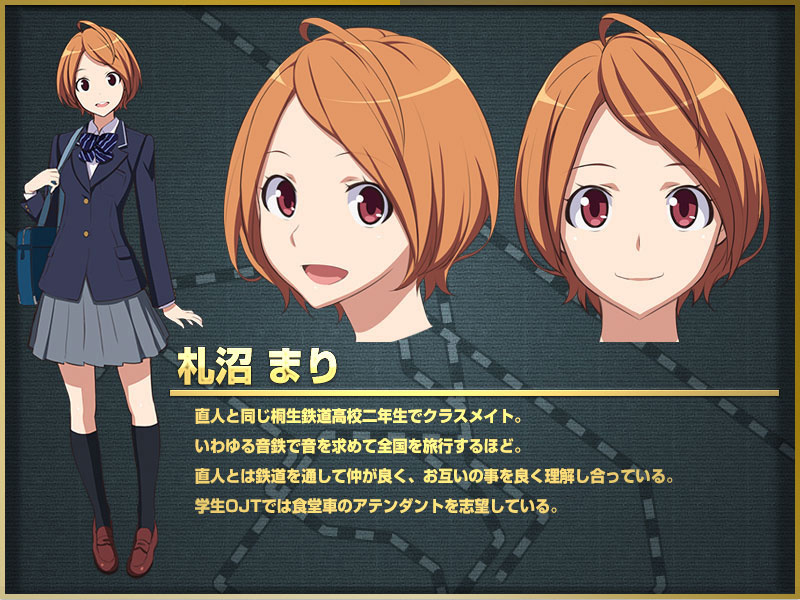 In addition to the cast reveal, the second promotional video of the anime was also released:

The production crew and staff of the anime adaptation of Rail Wars! include:

Rail Wars! was first released as a light novel series in January 2012, where it’s full title is Rail Wars!-Nihon Kokuyuu Tetsudou Kouantai- (Rail Wars! Japanese National Railways Security Force). The series was created by Takumi Toyoda, and featured illustrations from Vania600. The light novels ran in Sohgeisha’s Clear Bunko imprint, where the 8th volume released earlier this year. The series also received a manga adaptation that started late last year that is being written by Toyoda and drawn by Keiji Asakawa. Japanese developer and publisher 5pb. (Steins;Gate, Robotics;Notes) are also working on a game based on the manga and upcoming anime.

The anime adaptation of Rail Wars! will be airing from July 6 in the Summer 2014 anime season. More information about the upcoming series will be out over the next month.