The official website of IAM Denshi Shuppan’s Rainy Cocoa (Ameiro Cocoa) web manga has revealed that an anime adaptation of the series is currently in production. The adaptation will be a full TV series and will air next year. 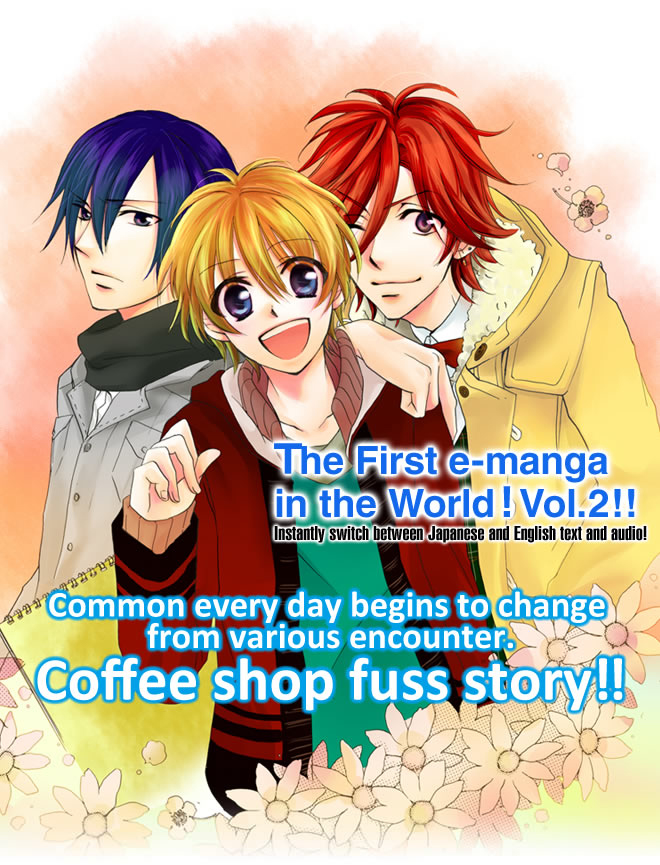 The series is an online manga that features voice acting (voice comic or vomic) and is somewhat unique due to the ability to switch between Japanese and English text and voices for the characters. The Japanese voices have been confirmed for the TV anime whilst no information about the English voices have been released.

The Japanese cast for the manga that will appear in the anime include: 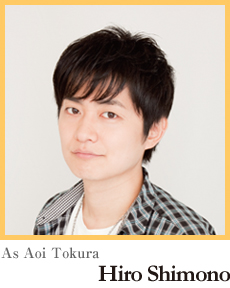 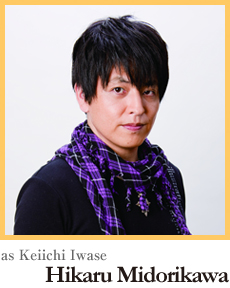 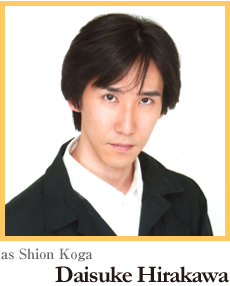 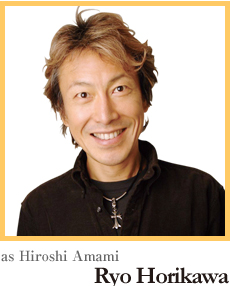 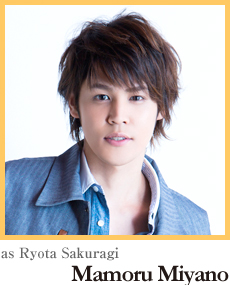 The English cast of the manga has: 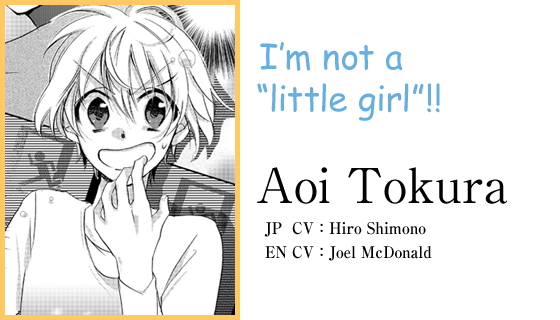 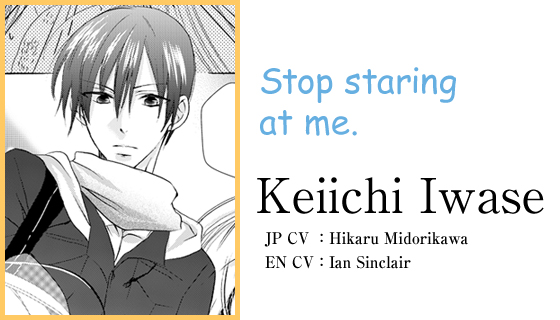 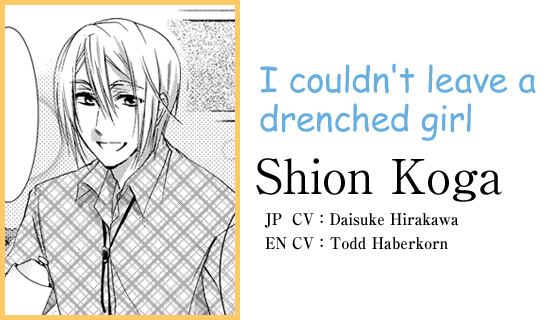 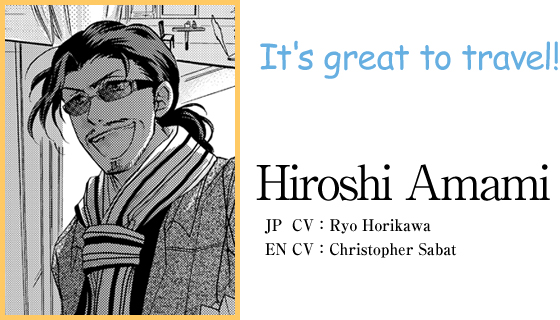 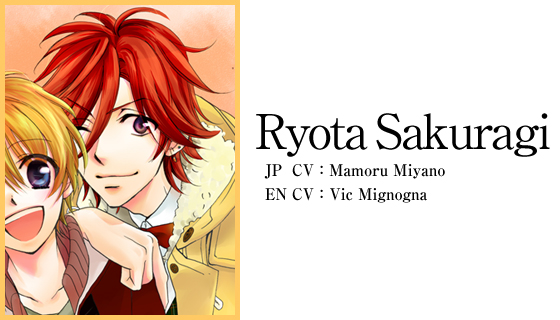 The announcement trailer for the anime was also posted, which previews the first snippet of animation for Rainy Cocoa and the Japanese cast:

Rainy Cocoa (Ameiro Cocoa) is an online manga series produced by IAM Denshi Shuppan. The series began in 2012 and to date has a total of 2 volumes published. The manga is self published and distributed as mobile e-books and can be purchased from the Android Google Play Store and the iOS App Store.

An ordinary college student, Aoi Tokura, was having a bad day. It was so bad because he was called ugly by a good-looking guy on the train. Walking down the street in the rain, Aoi found a small, but cozy cafe, Rainy Color. He started to work part-time as he enjoyed a cup of hot chocolate he was served. Then a guy came into Rainy Color… It was Keiichi Iwase, the one who told Aoi was ugly!!??

Not a lot of information is known about the Rainy Cocoa anime adaptation. Further information will be revealed in the upcoming months.