The official website of the January 2015 anime adaptation of the Saenai Heroine no Sodatekata light novel series by Fumiaki Maruto and Kurehito Misaki has been updated with the series’ main cast, production staff and character designs. Furthermore, the anime’s newest key visual has also been released on the site. 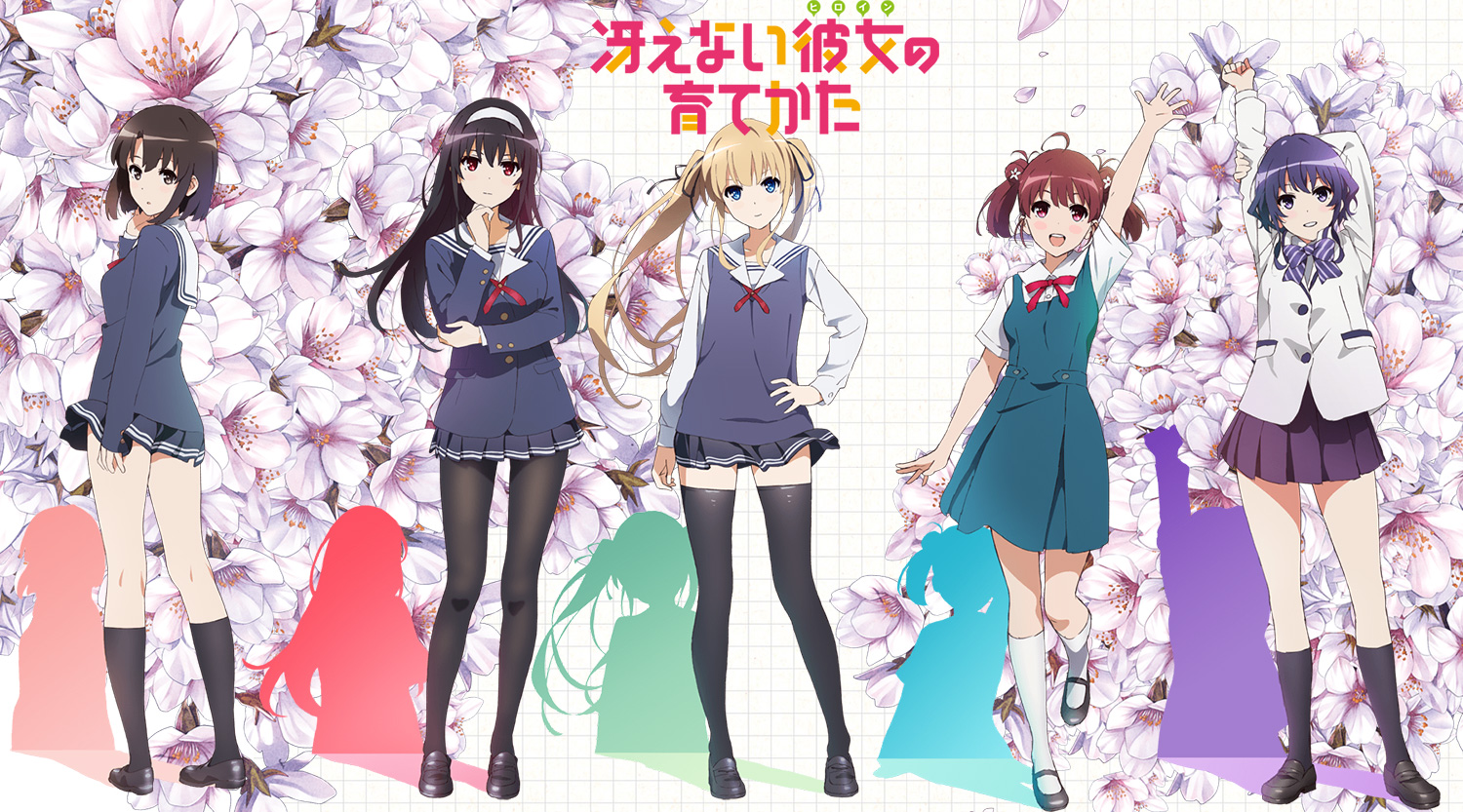 Here is the previous visual for the anime: 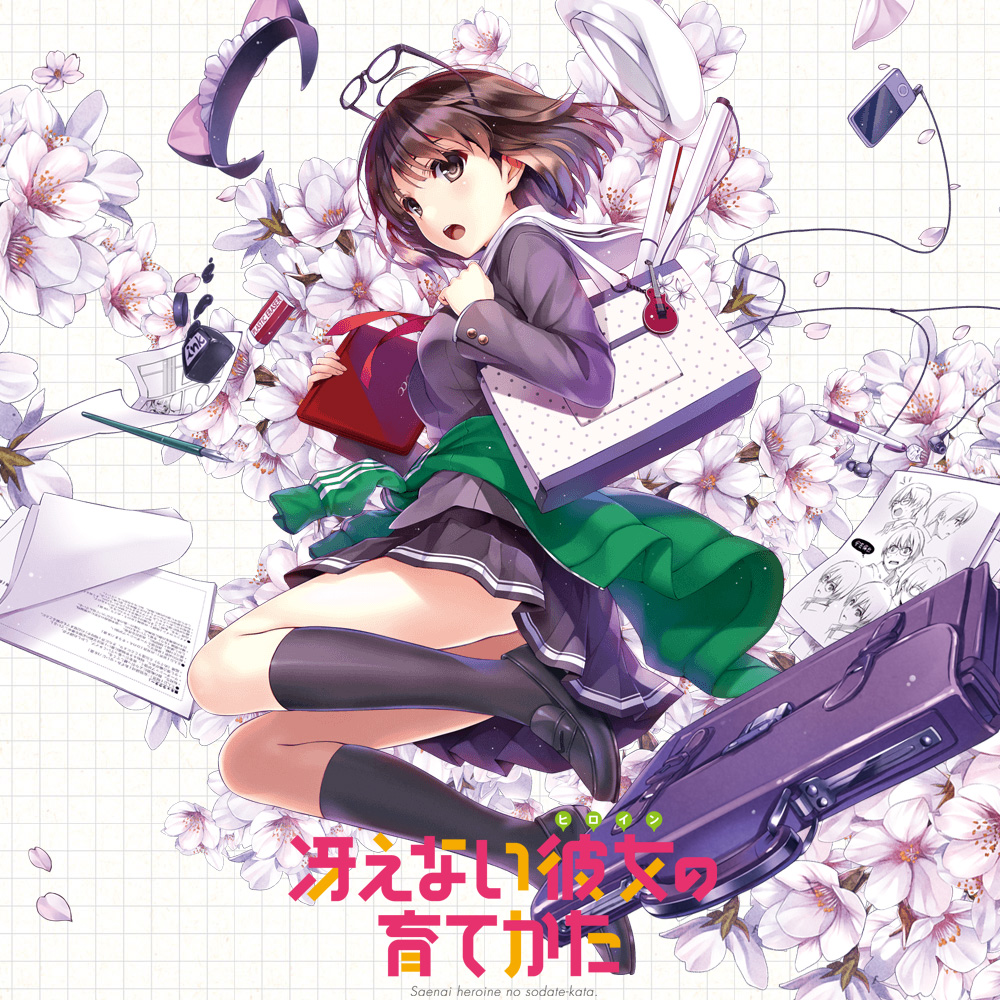 The anime’s main cast have been revealed on the website and so are the first set of character designs for the leading female characters of the series. The cast members of the Saenai Heroine no Sodatekata anime include:

The anime’s production staff were revealed as well and includes:

The site has also announced that three character songs of the anime’s leading heroines will be releasing in Japan on December 3rd. Each album will contain 4 songs, including a solo version of the anime’s main theme song, LOVE iLLUSiON. The albums are selling for ¥1,500 (~ $15 USD) each: https://www.aniplexplus.com/itemEwCJhBpd 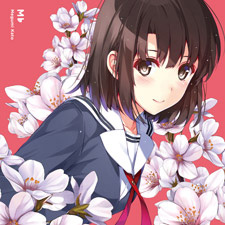 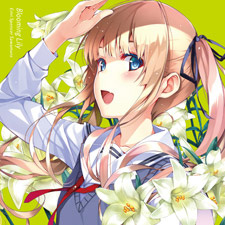 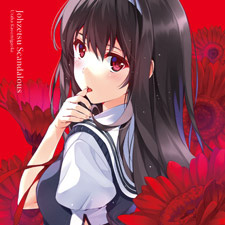 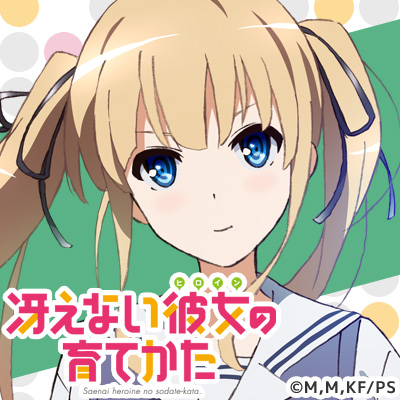 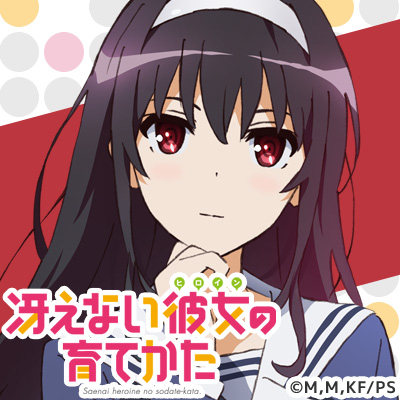 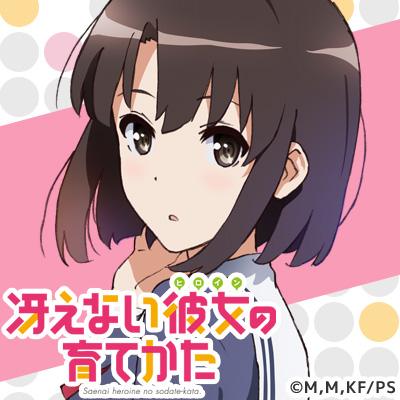 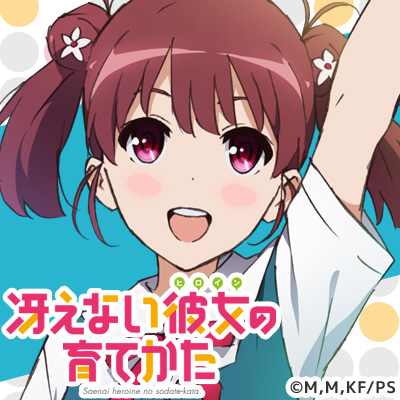 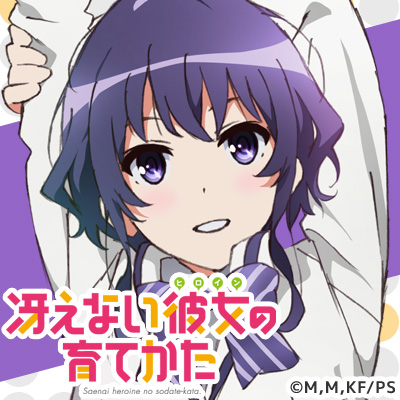 The first promotional video for the series released online earlier in the year: 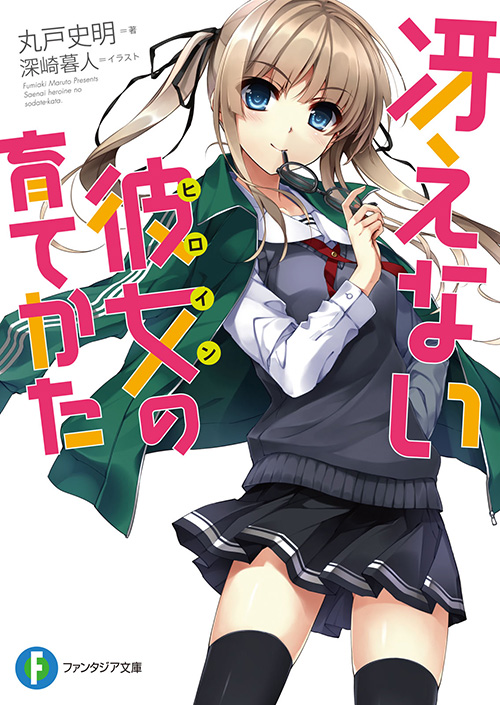 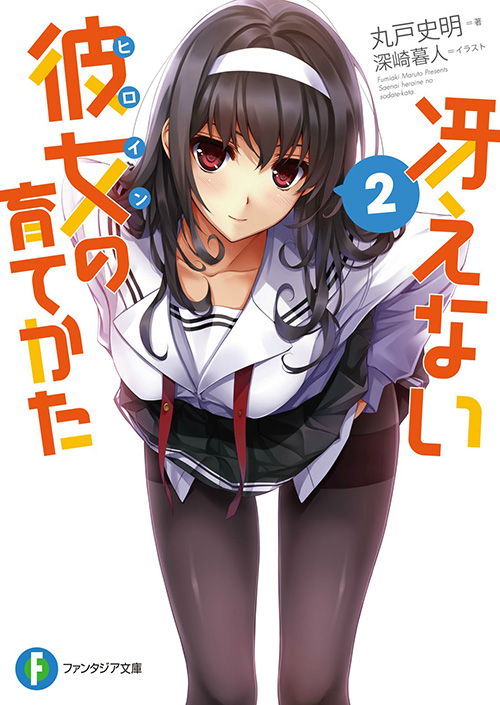 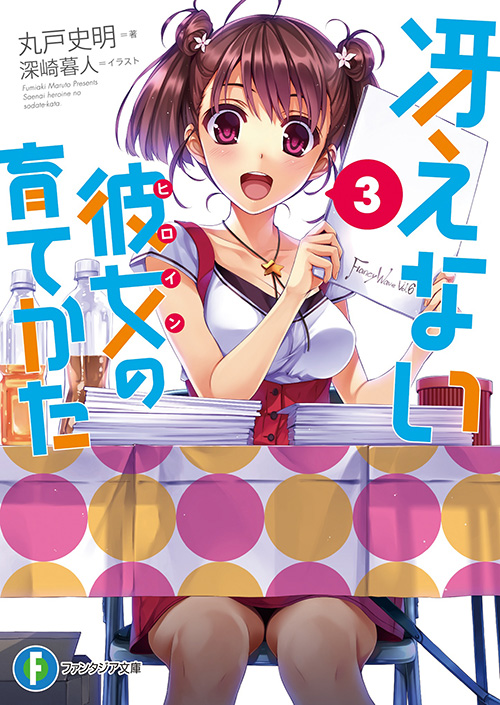 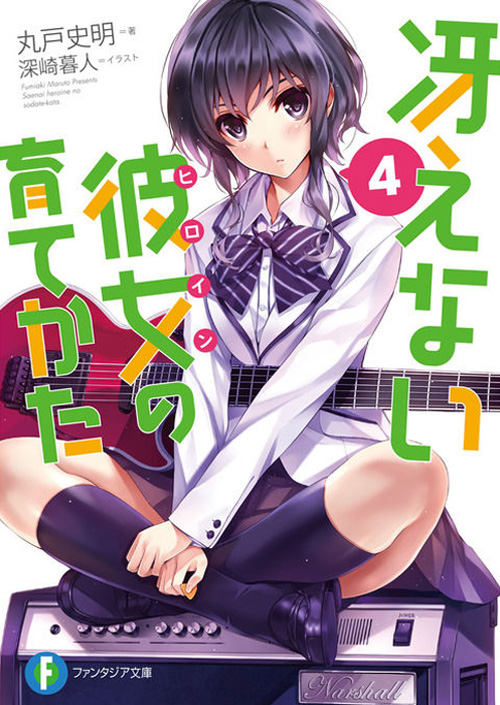 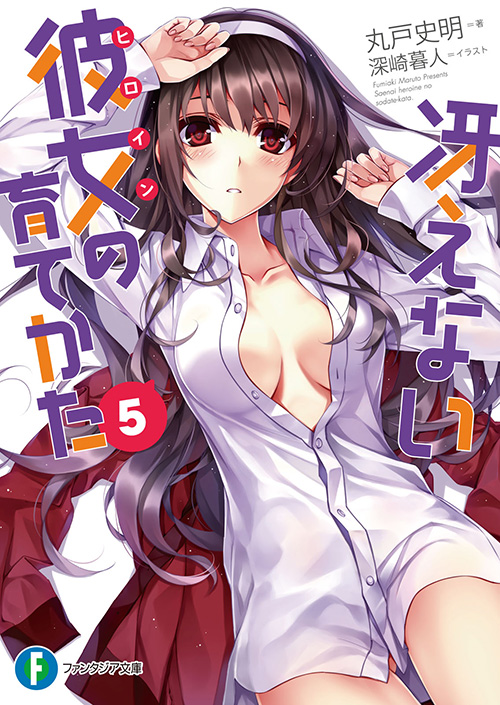 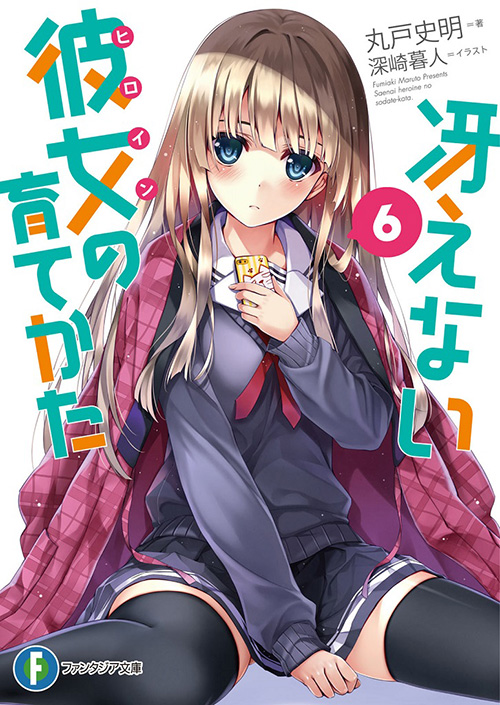 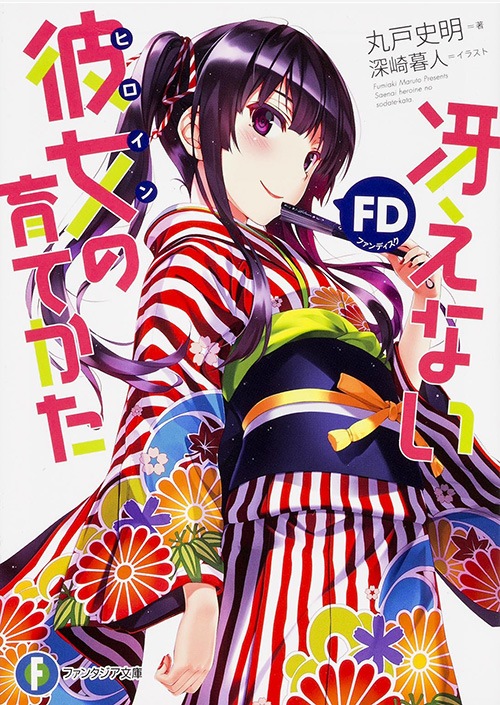 The Saenai Heroine no Sodatekata anime will be airing from January next year throughout the Noitamina block, during the Winter 2014/2015 anime season. More information about the series will be revealed at Fujimi Shobo’s 2014 Fantasia event on December 6.