The first trailer has been released for the Black Moon Arc of the Sailor Moon Crystal anime.The new video introduces two new characters that will appear in the arc, Sailor Chibi Moon and Sailor Pluto. The Black Moon arc of the original manga was previously animated in the 1993 anime Sailor Moon R.  The upcoming arc will be the second season of the Sailor Moon Crystal anime, which aired this July. The main cast will return, including: Kotono Mitsuishi (Misato Katsuragi in Neon Genesis Evangelion) as Usagi Tsukino/Sailor Moon, Hisako Kanemoto (Ika Musume from Shinryaku! Ika Musume) as Ami Mizuno/Sailor Mercury, and Rina Satou (Mikoto Misaka in Toaru Majutsu no Index) as Rei Hino/Sailor Mars. Munehisa Sakai (One Piece Film Strong World) will be back to direct and Toei Animation (Dragon Ball Z, One Piece) will return to animate.

The Black Moon arc of Sailor Moon Crystal will be airing from January 17 next year.

Here is the main visual of the arc: 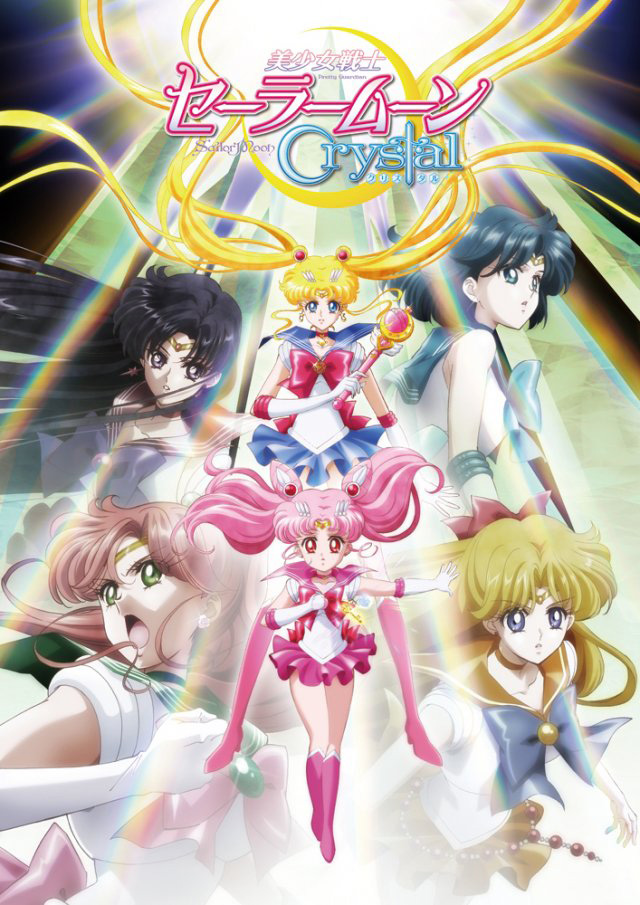