The recent Niconico Chokaigi 3 convention held the Sailor Moon Crystal live stream event on April 27th, where many details on the anime were revealed. As stated earlier, the cast of the upcoming anime was revealed. Along with this, lots of new visuals of the characters were released and the air date: July 5th.

The main cast members for Sailor Moon Crystal are as follow: 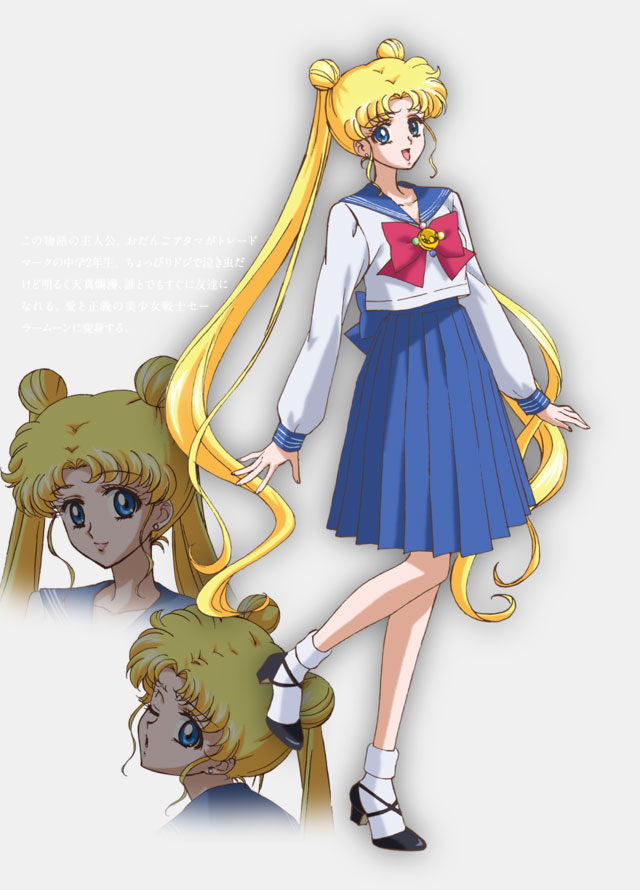 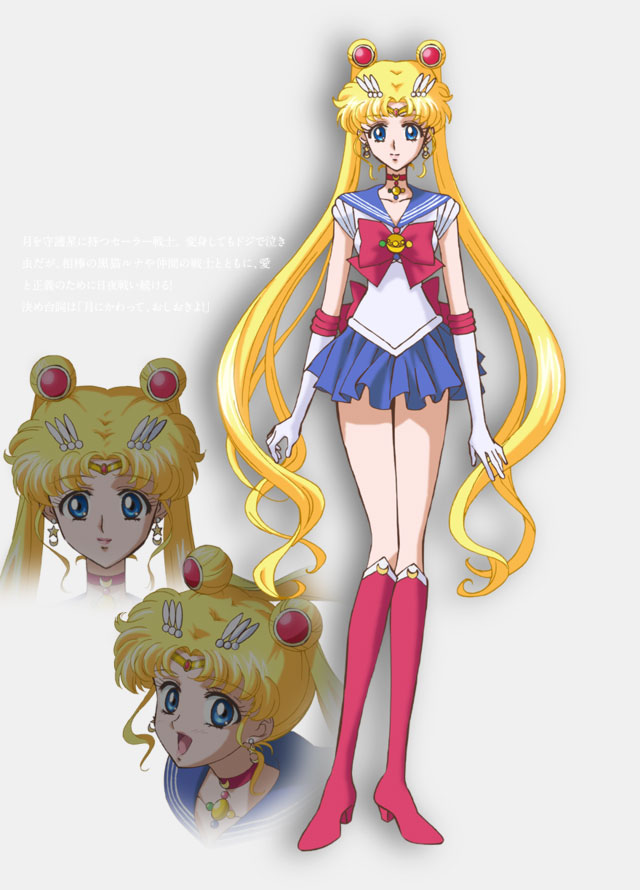 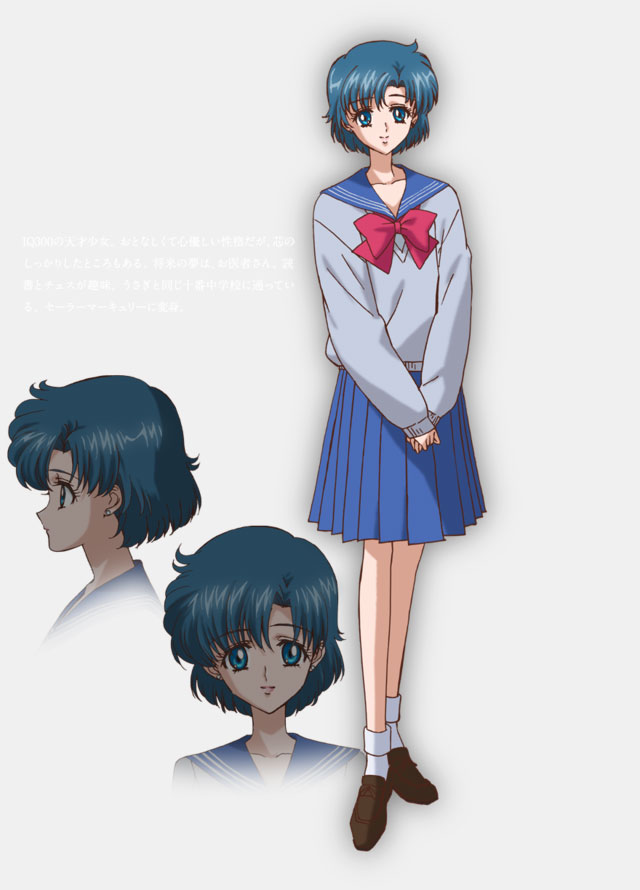 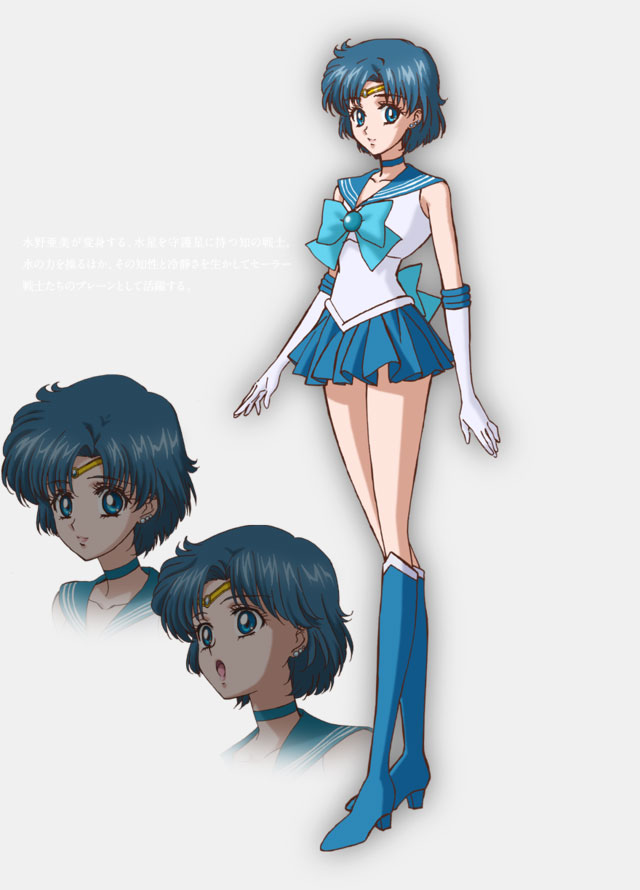 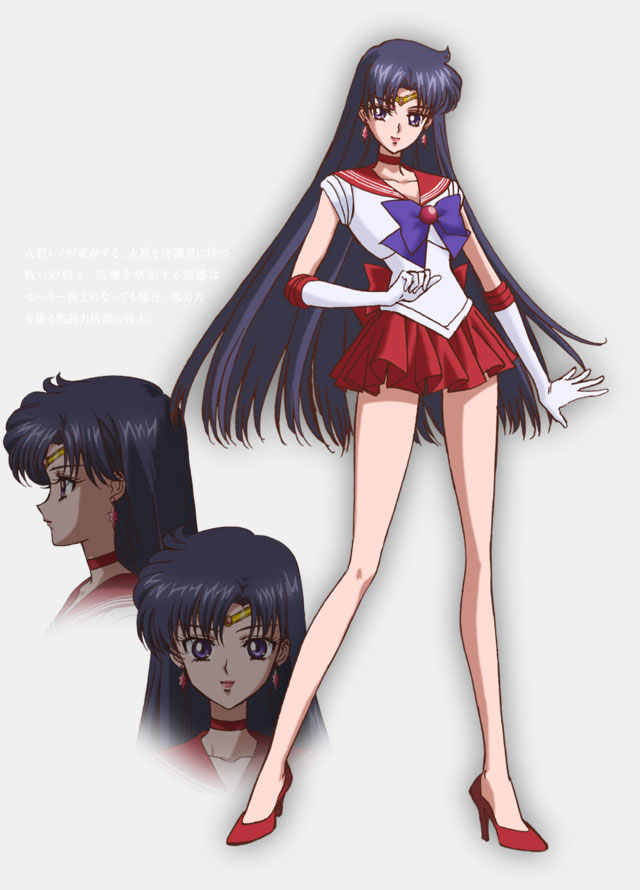 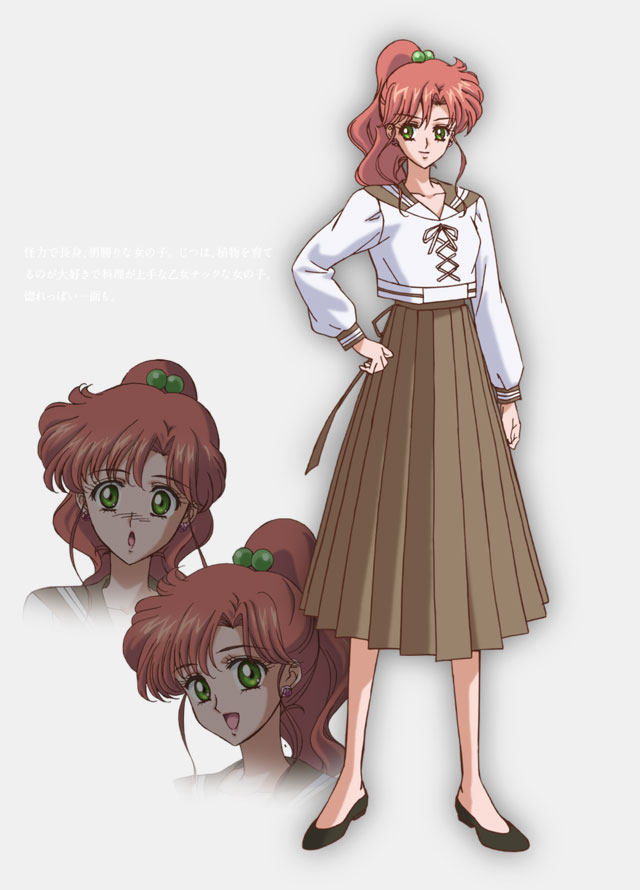 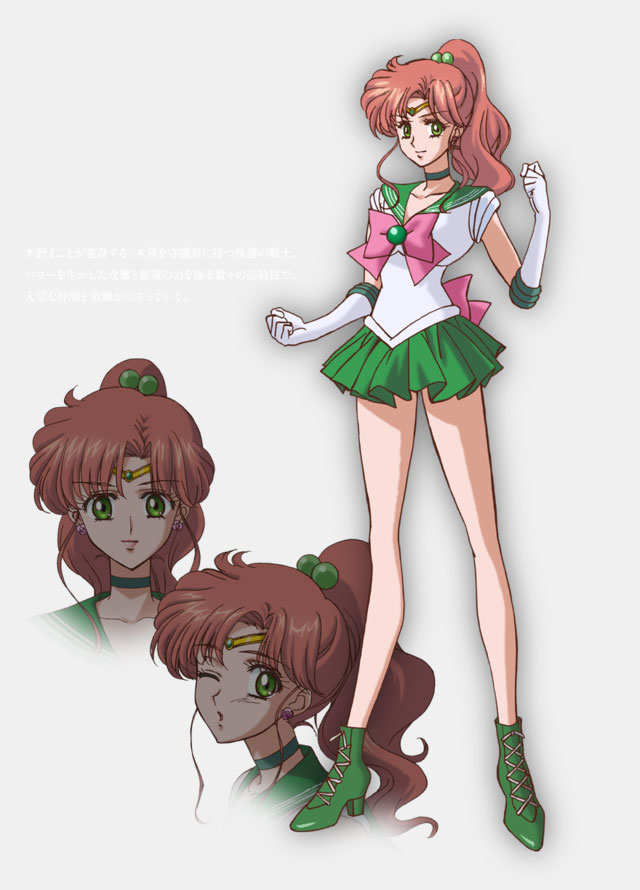 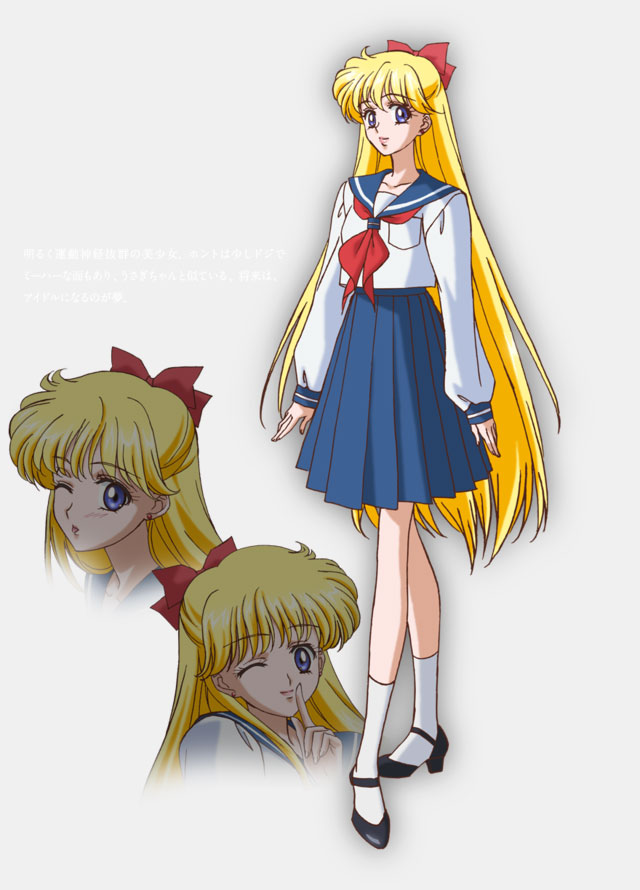 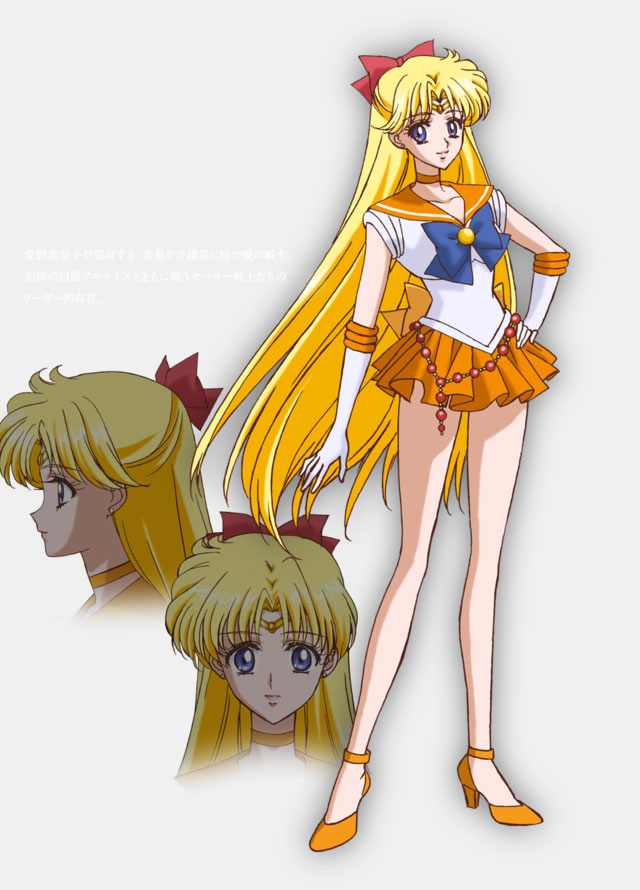 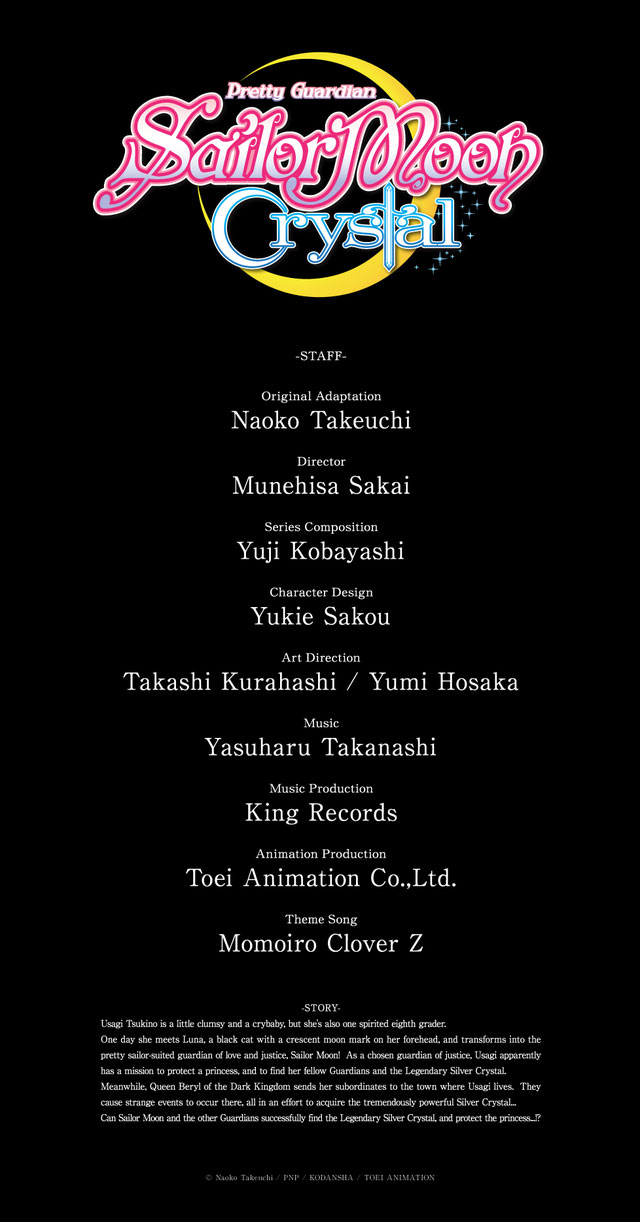 Bishoujo Senshi Sailor Moon: Crystal will begin airing on July 5th at 7pm JST, and then every other Sunday. The series, produced by Toei Animation, will be live streamed simultaneously on Niconico worldwide.