The premiere of Sailor Moon Crystal is just hours away, and a fan has compiled a comparison video between the original 1991 Sailor Moon and the upcoming Sailor Moon Crystal. The series will once again be animated by Toei Animation (Dragon Ball Z, One Piece) and will be directed by Munehisa Sakai (One Piece: Strong World). It will feature Kotono Mitsuishi (Misato Katsuragi in the Evangelion) back to voice Usagi Tsukino/Sailor Moon, with Kenji Nojima (Yuuto Kiba in High School DxD) voicing Mamoru Chiba/Tuxedo Mask, among the new cast members. 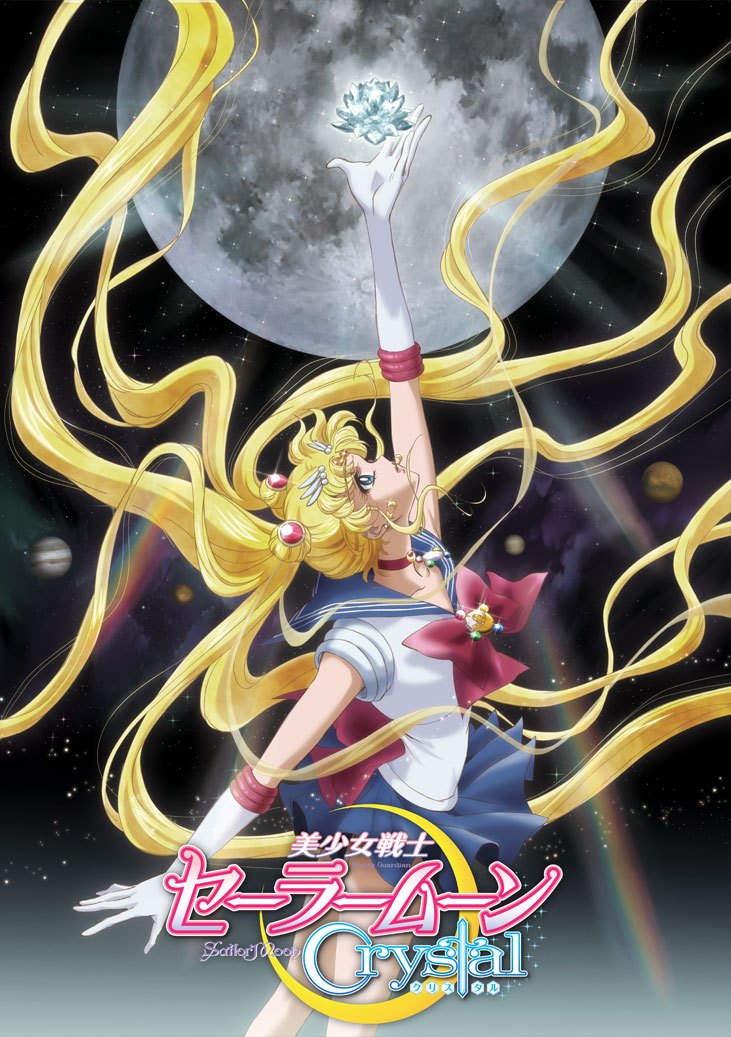