Japanese online e-commerce website Amazon Japan have recently listed that a stand alone OVA of Seitokai Yakuindomo*, will be releasing on October 22nd. It will be the second OVA based on the second season of the anime adaptation of Tozen Ujiie’s manga . 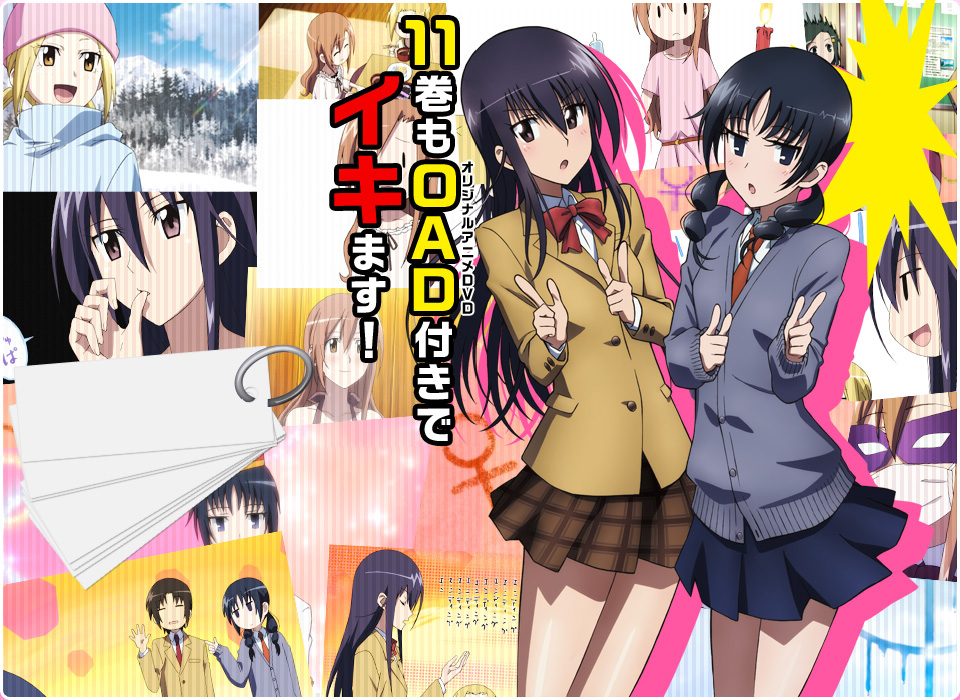 Amazon has also listed a Blu-ray boxset of the first season of the Seitokai Yakuindomo anime. Like the OVA, it will be bundled with a drama CD and a special booklet. It will also contain a bonus disc with footage from the Seitokai Yakuindomo fan event that was held in June this year. The box set will cost ¥31,849 (~ $318.49 USD) and is releasing on Christmas Eve.

Seitokai Yakuindomo is a 4koma series written and illustrated by Tozen Ujiie. The manga began serialization in 2007 in Kodansha’s Magazine Special magazine, and eventually in Kodansha’s Weekly Shonen Magazine in late 2008. To date the series has a total of 10 volumes released, with the 11th releasing on February 17th 2015. The series received an anime adaptation in 2010 from studio GoHands (Coppelion, K) and directed by Hiromitsu Kanazawa (Asa Made Jugyou Chu!, K). The series was soon followed by a series of OVAs, a second season of the anime that aired earlier this year and another follow up OVA. 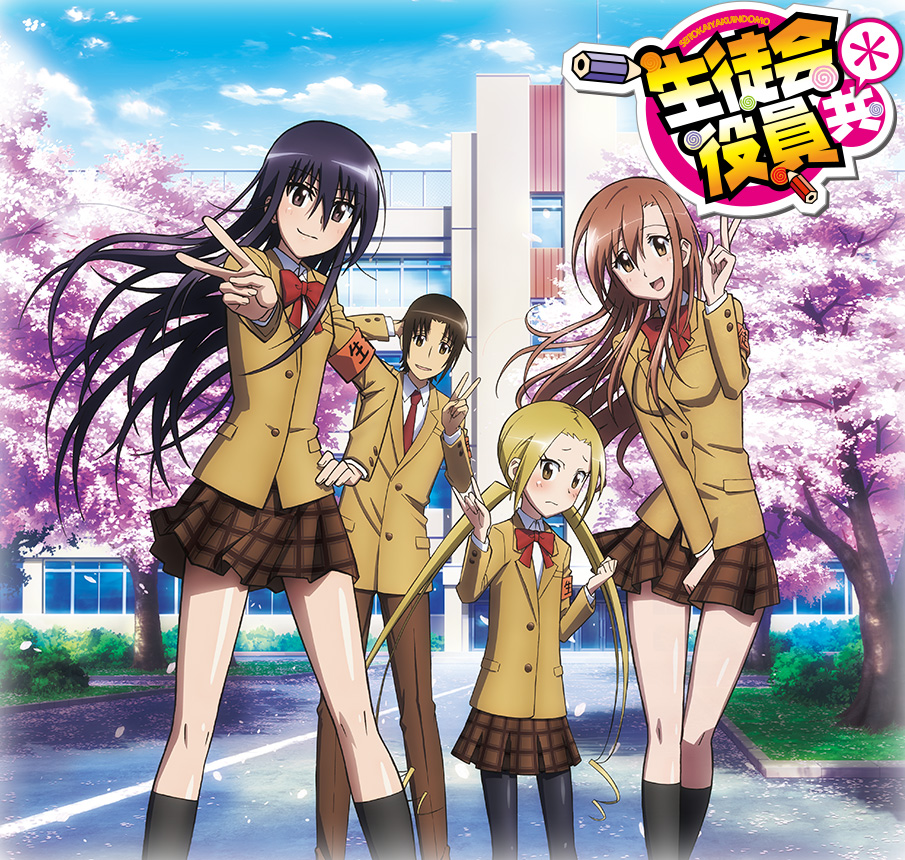 The upcoming Seitokai Yakuindomo* OVA will be releasing in Japan on October 22nd.