There has been reports that the anime Selector Infected WIXOSS would be a split cour series, airing over 2 seasons that aren’t necessary next to each other. Today, the official Twitter and final episode of the anime have revealed that the 2nd season of the series will be titled Selector Spread WIXOSS, and will be airing this Fall/Autumn. 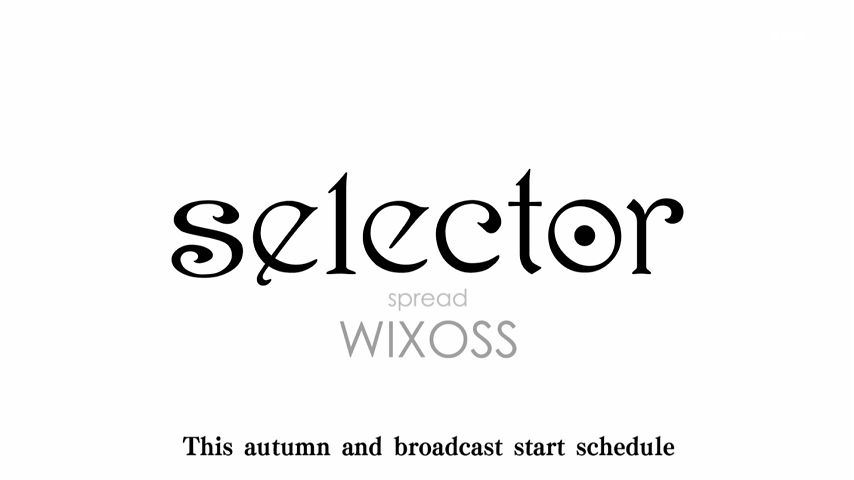 Selector Infected WIXOSS is an original anime series animated by J.C. Staff (Toradora!, Sakurasou no Pet na Kanojo) and directed by Takuya Satou (Steins;Gate, Seitokai no Ichizon). A card game based on the series titled WIXOSS was produced from Takara Tomy in April this year. 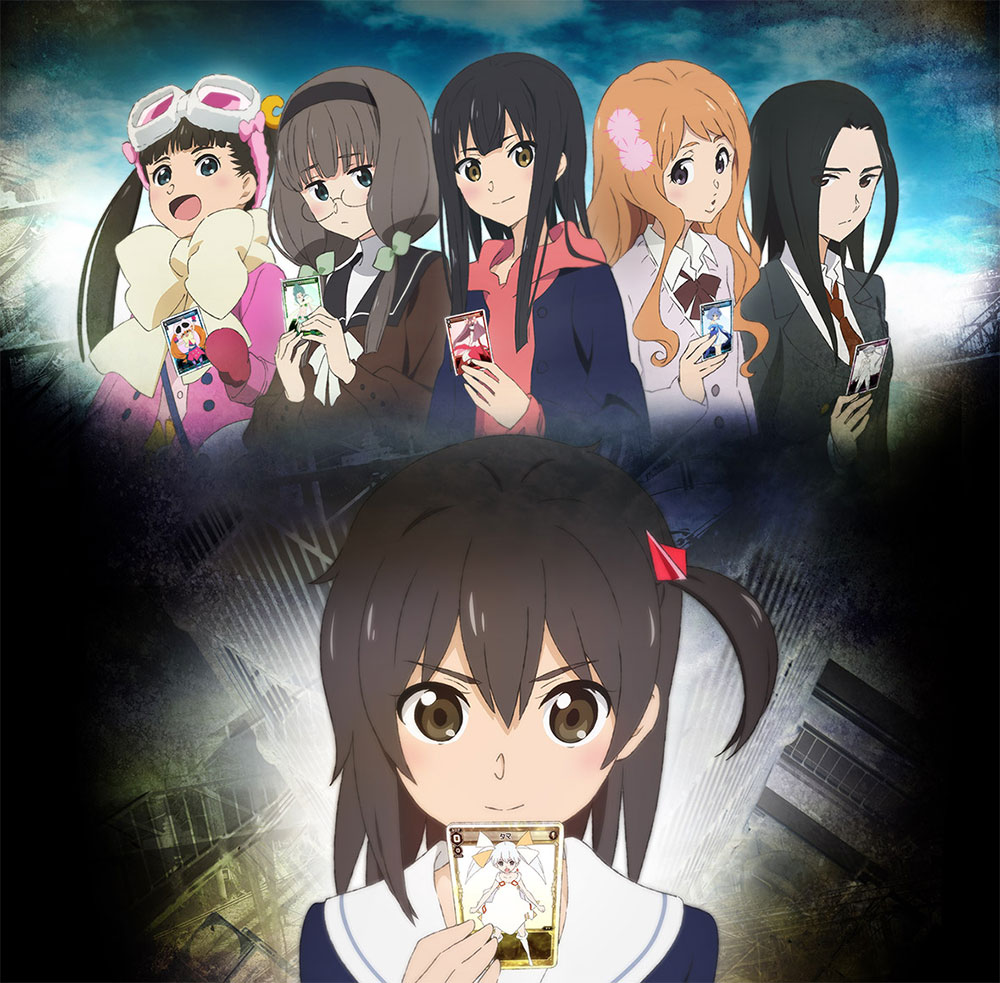 The second season of Selector Infected WIXOSS, Selector Spread WIXOSS, will be airing this October during the Fall/Autumn 2014 anime season. More details on the new series will release soon.