The second promotional video has released for the upcoming anime adaptation of Naoshi Arakawa’s manga Shigatsu Wa Kimi No Uso. The anime will be produced by A-1 Pictures (Black Butler: Book of Circus, Sword Art Online II) and directed by Kyohei Ishiguro (Danchi Tomoo). It will feature Natsuki Hanae (Hikari Sakishima in Nagi no Asukara) as Kousei Arima, Risa Taneda (Mirai Kuriyama from Kyoukai no Kanata) as Kaori Miyazono, Ayane Sakura (Natsumi Koshigaya in Non Non Biyori) as Tsubaki Sawabe, and Ryota Ohsaka (Motoki Yaze in Strike the Blood) as Ryouta Watari.

Shigatsu Wa Kimi No Uso will be airing this October during the Fall/Autumn 2014 anime season.

Additionally, the second key visual of the anime was released on its website: 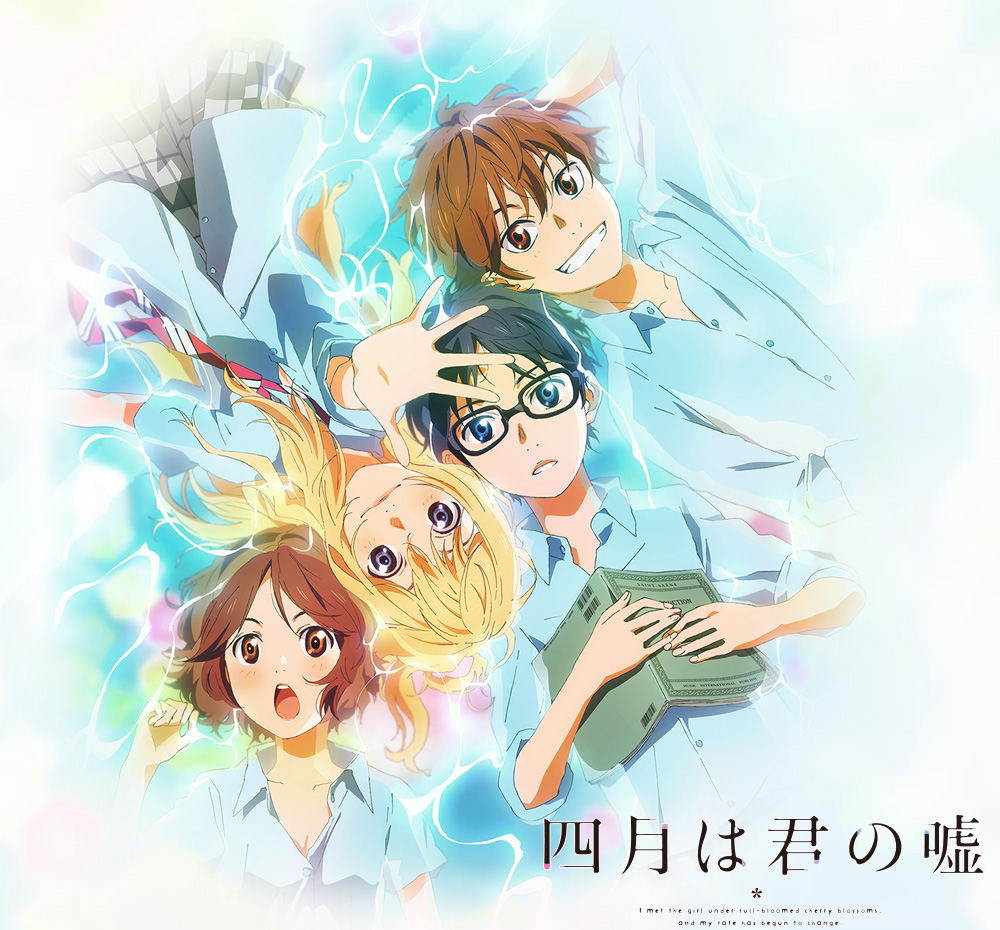