The recent issue of Shueisha’s Comics News magazine has announced that an anime adaptation of Yuuto Tsukuda and Shun Saeki’s manga Shokugeki no Souma (Food Wars: Shokugeki no Soma) will be receiving an anime adaptation. The series itself has been scheduled to air next year. In addition to the reveal, the first members of the cast  and crew have been revealed alongside the anime’s first visual. 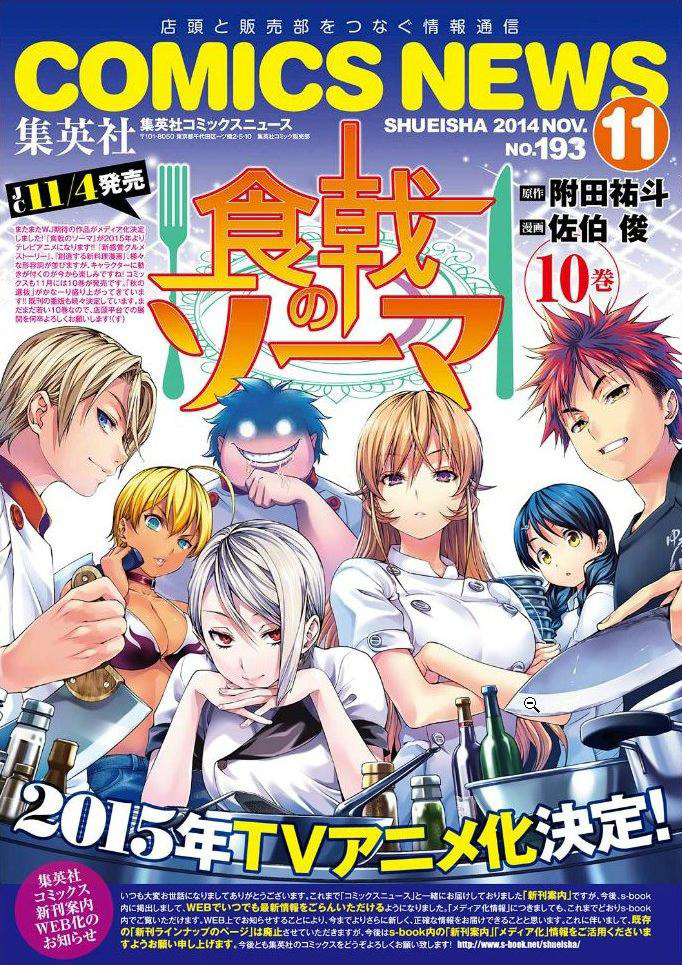 The magazine has revealed the first cast members of the upcoming anime. The main cast will include:

The first visual of the anime was released in this week’s issue of Shueisha’s Shonen Jump. The issue also announces that an event will be held at Jump Festa 2015 where series creator Yuuto Tsukuda will be in attendance. 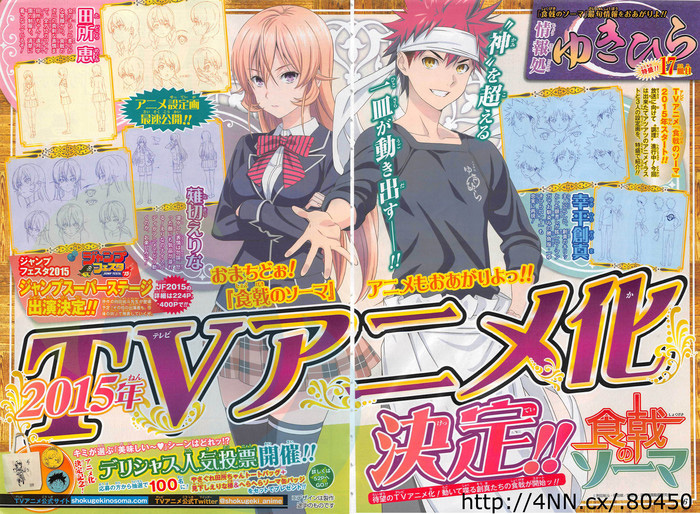 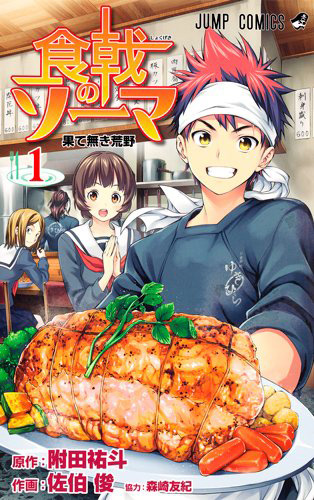 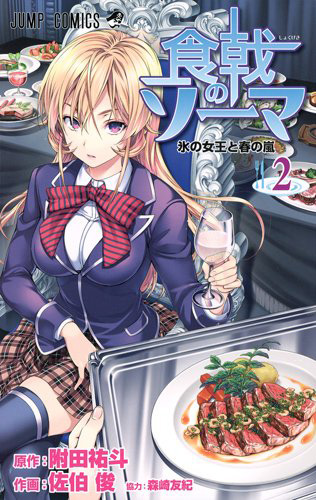 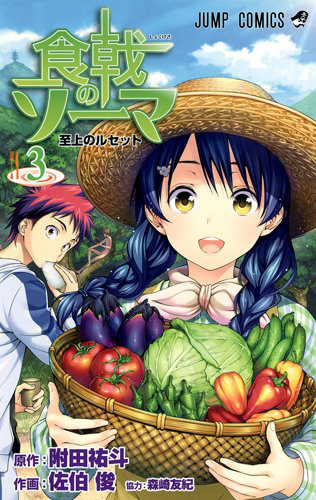 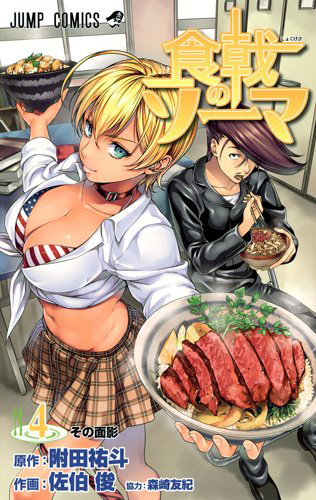 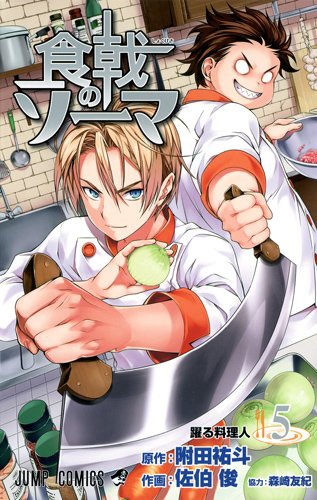 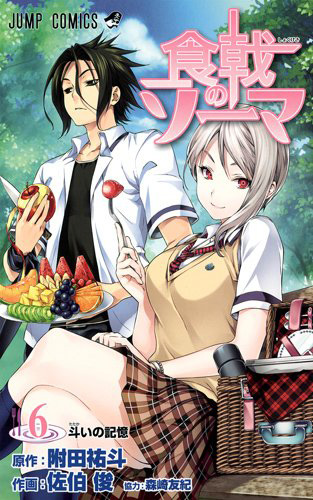 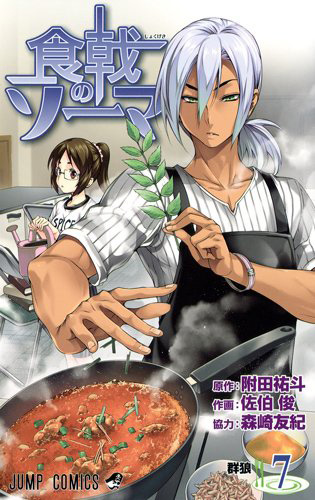 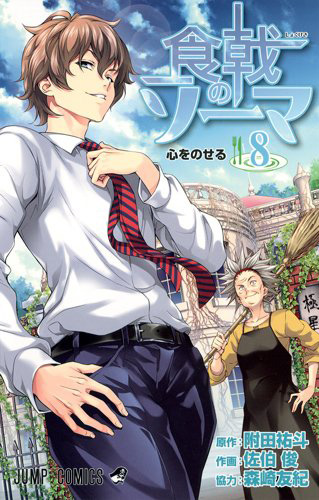 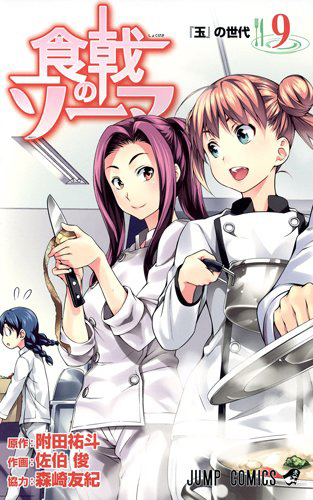 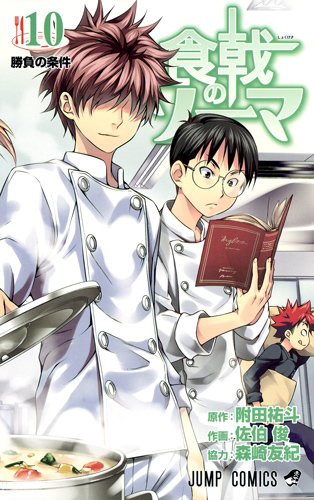 Are you excited for the anime? Does the manga deserve one and do you think it can do it justice?