A brand new promotional video has been release for the upcoming original anime Sora no Method. PV 2.5 is a small update to the second promotional video that reveals information about the Opening and Ending themes of the anime. The OP will be Stargazer from Larval Stage Planning and the ED will be Hoshikuzu no Interlude from fhána. The anime will be written by Naoki Hisaya, the creator and lead writer for the visual novel Kanon. The series will be produced by the newly opened Studio 3HZ and will be helmed by director Masayuki Sakoi (Strawberry Panic, Sono Hanabira ni Kuchizuke wo: Anata to Koibito Tsunagi), with the character designs from QP:flapper (Lucky Chance!).

The story begins one winter day when the wish of a few girls was realized with a miracle, changing the landscape of a town. “In the skies above this town, a disc is always there.”

Sora no Method will be airing this October during the Fall/Autumn 2014 anime season. 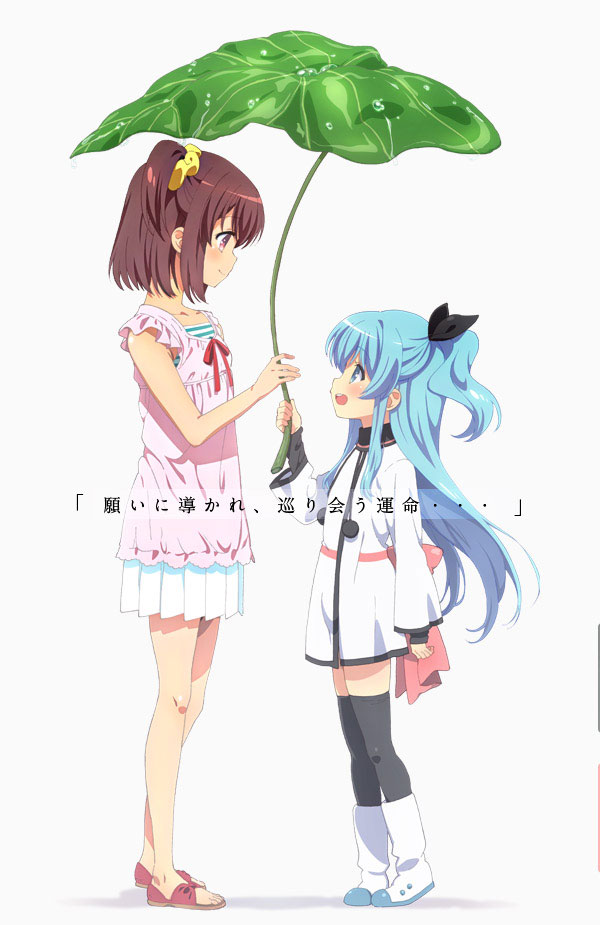