The first game announced is Soul Sacrifice Delta. It is an update to the 2013 action adventure from Marvelous AQL. The game will contain additional bosses, more weapons, a new faction named Grim (in addition to Avalon and Sanctuarium) and co-op attacks. Improvements on the game’s battle system and visuals were also made, in addition to the increased customisation of characters.

Players who played the original are able to transfer their save file into Delta, and all abilities, equipment and story progress will be retained.

The game came out in Asia on March 6th. Soul Sacrifice Delta will release on the PlayStation Vita on May 13th in North America, and May 14th in Europe. 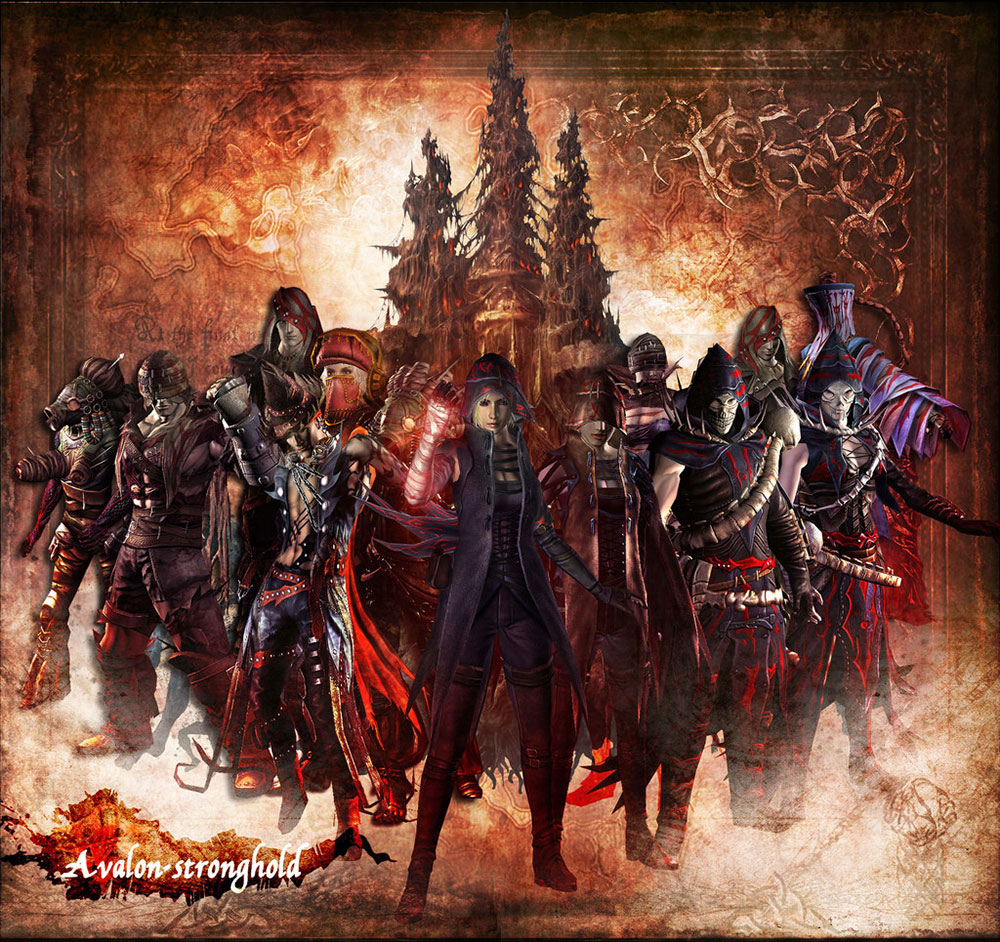 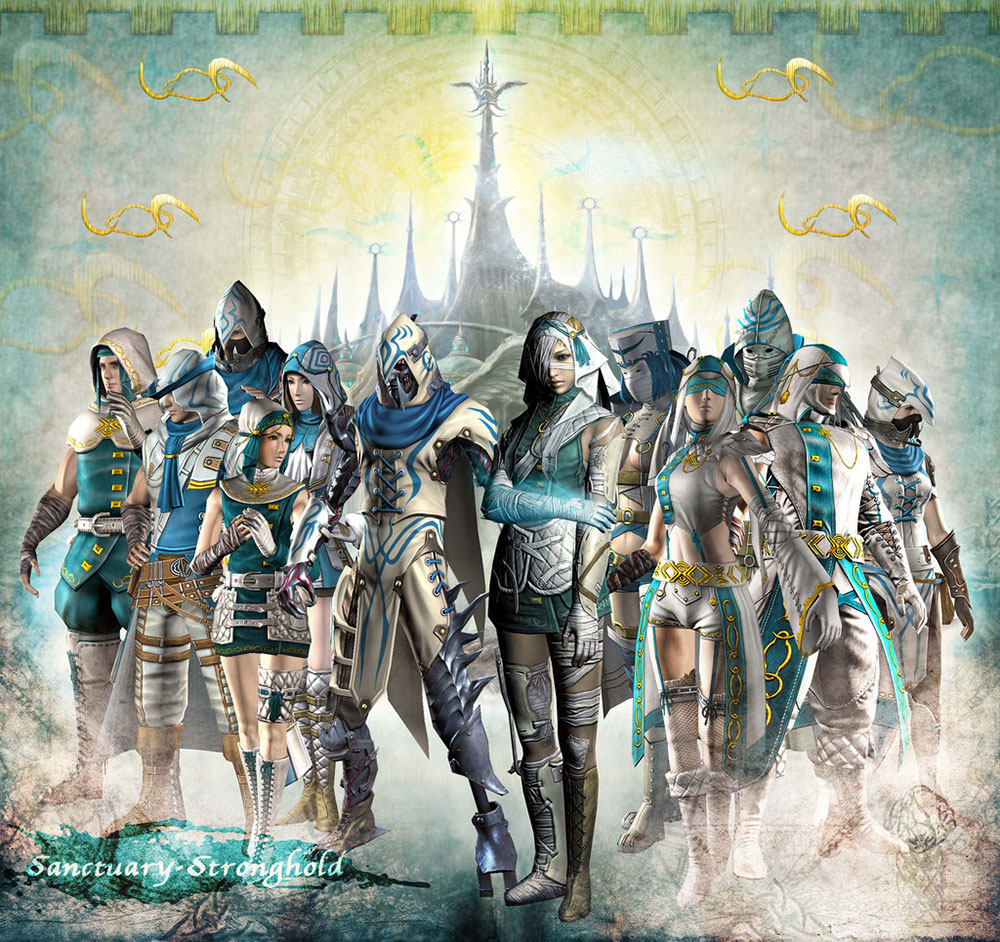 The next Vita titled coming to the West is Freedom Wars. Developed by SCE Japan Studio, Dimps (Dragon Ball Z: Budokai) and Shift (God Eater), this action game is set in a post apocalyptic future where humans must live in sheltered underground cities. You play as a prisoner in the city, who are tasked with defeating giant monsters known as Abductors.

The game features an arena action style combat, similar to God Eater. The game also emphasises multiplayer, with 4 player local co-op and 8 player online, both competitive and cooperative multiplayer. The game also features a text to speech functionality to communicate with others. Players are also equip with a thorn weapon that allows them to zip across the arena and pull Abductors down. 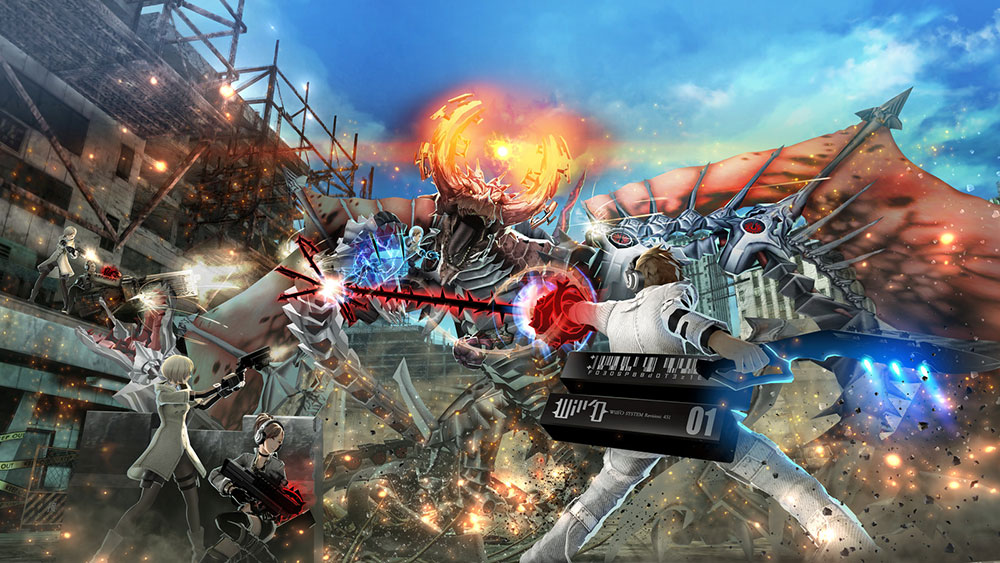 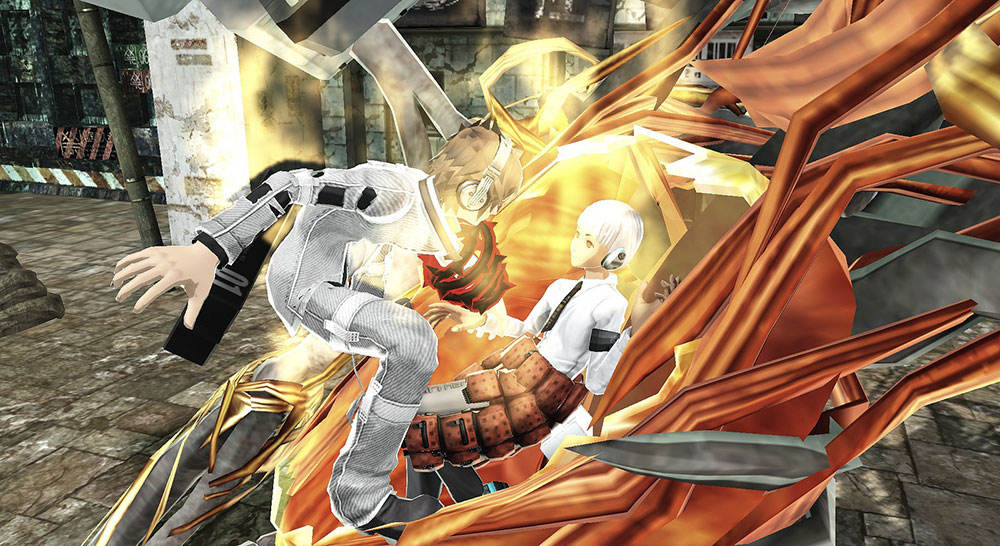 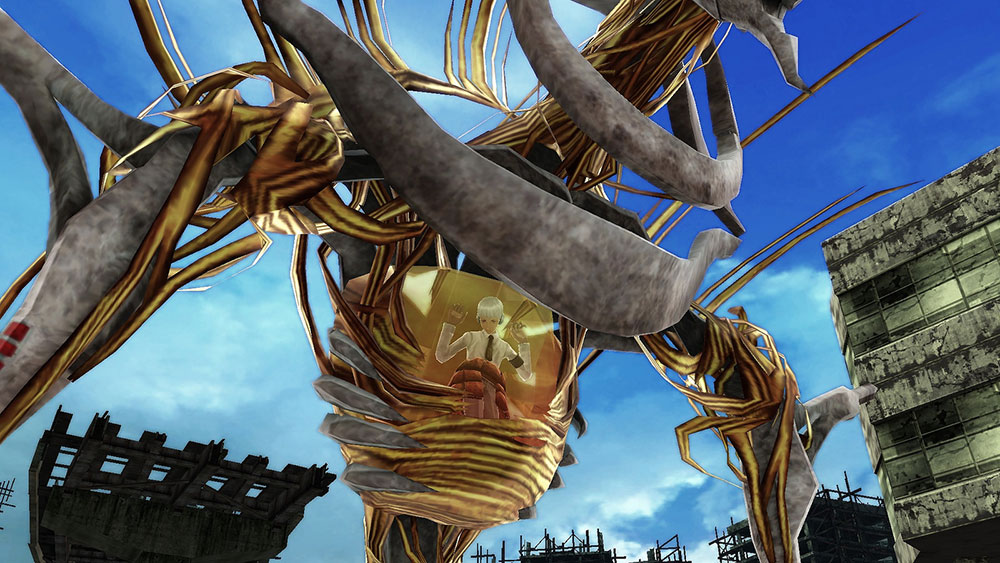 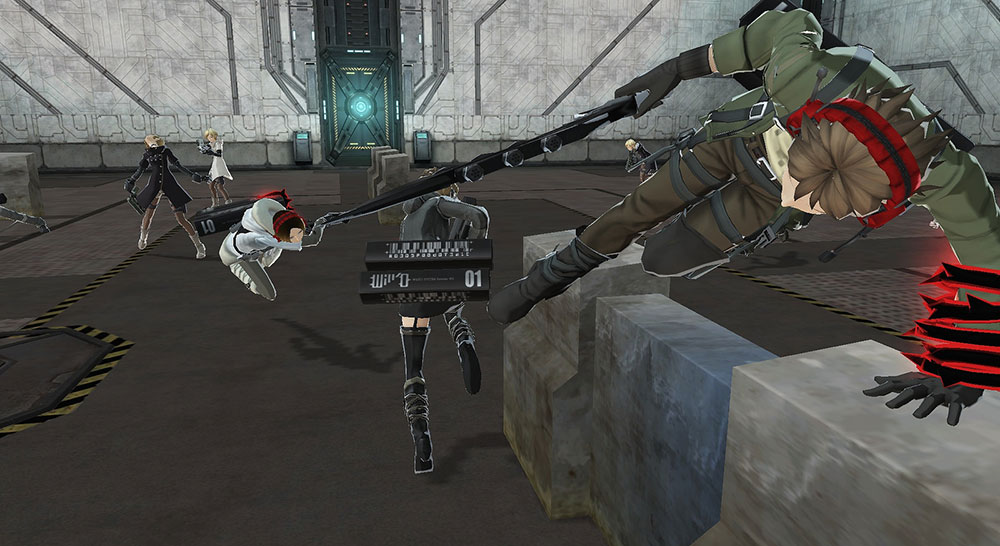 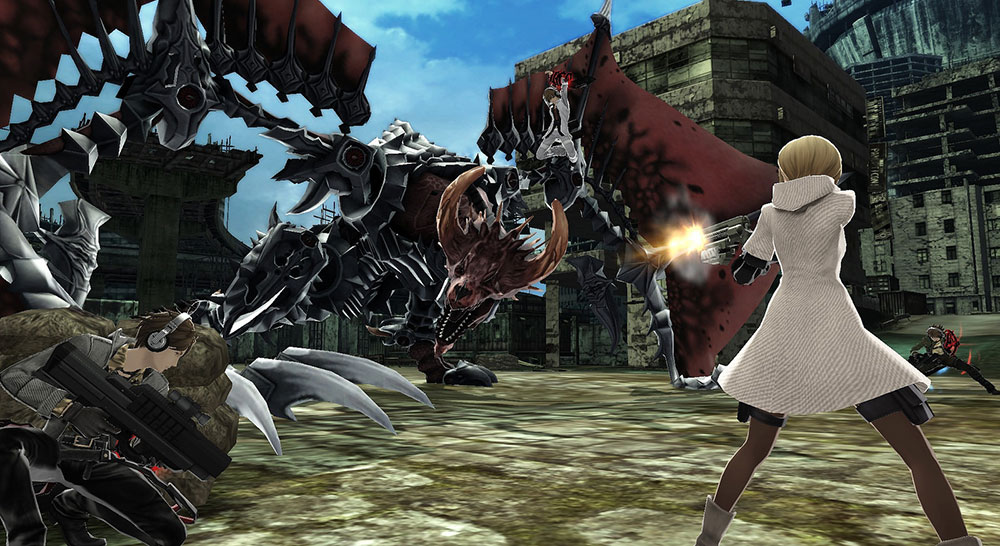 The final announced game is Oreshika: Tainted Bloodlines. A RPG based on Edo Japan, where you control a Japanese Clan cursed with a lifespan of up to 2 years. The game has a stylistic paint brush art style that brings out the colourful environments. Players will meet Japanese gods and myths as they try to lift the curse and strengthen their younger generation.

Not a lot has been revealed about this game, other than Sony Japan Studio is developing the game, and that the game will be releasing on the Vita this year. 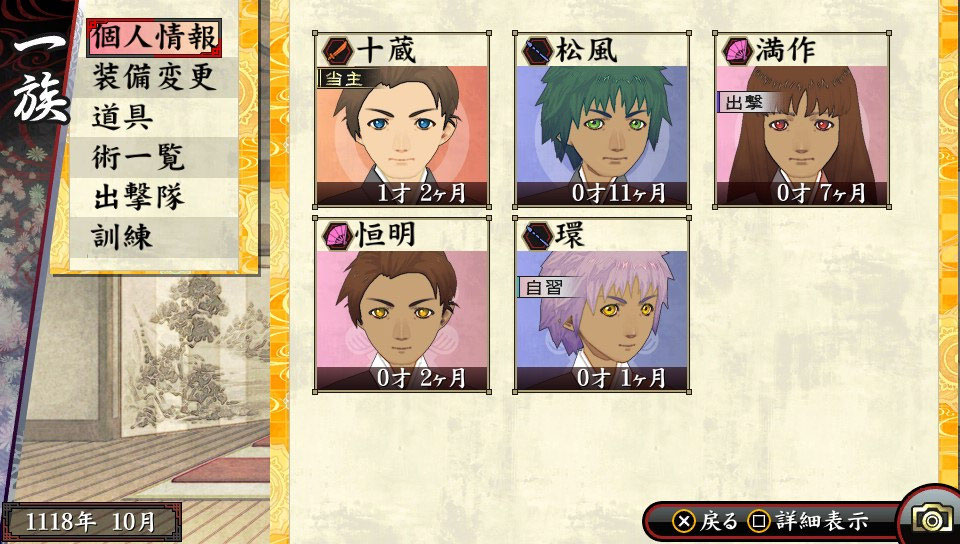 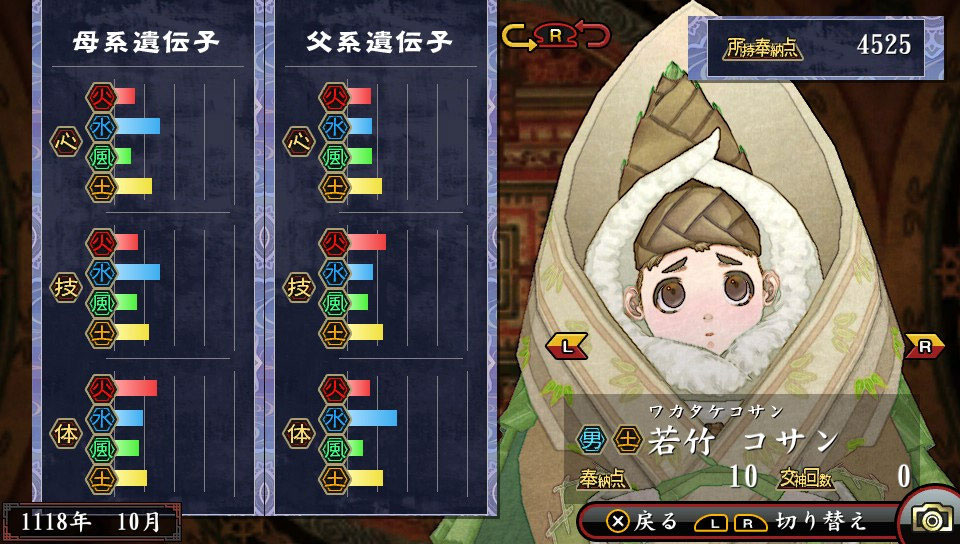 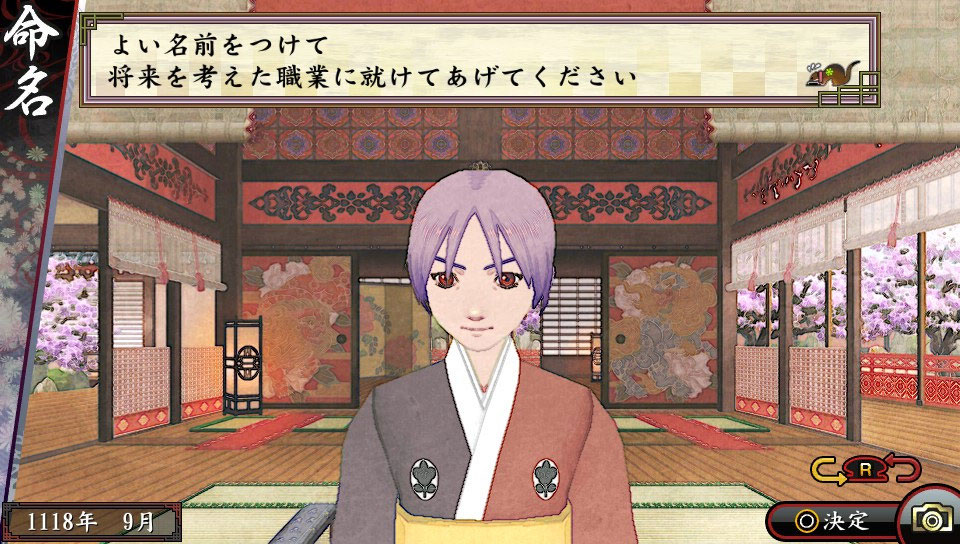 Three new game have been announced to release on the Vita in Europe and North America. Here is a recap:

More information about the latter two games will be released in the upcoming months.